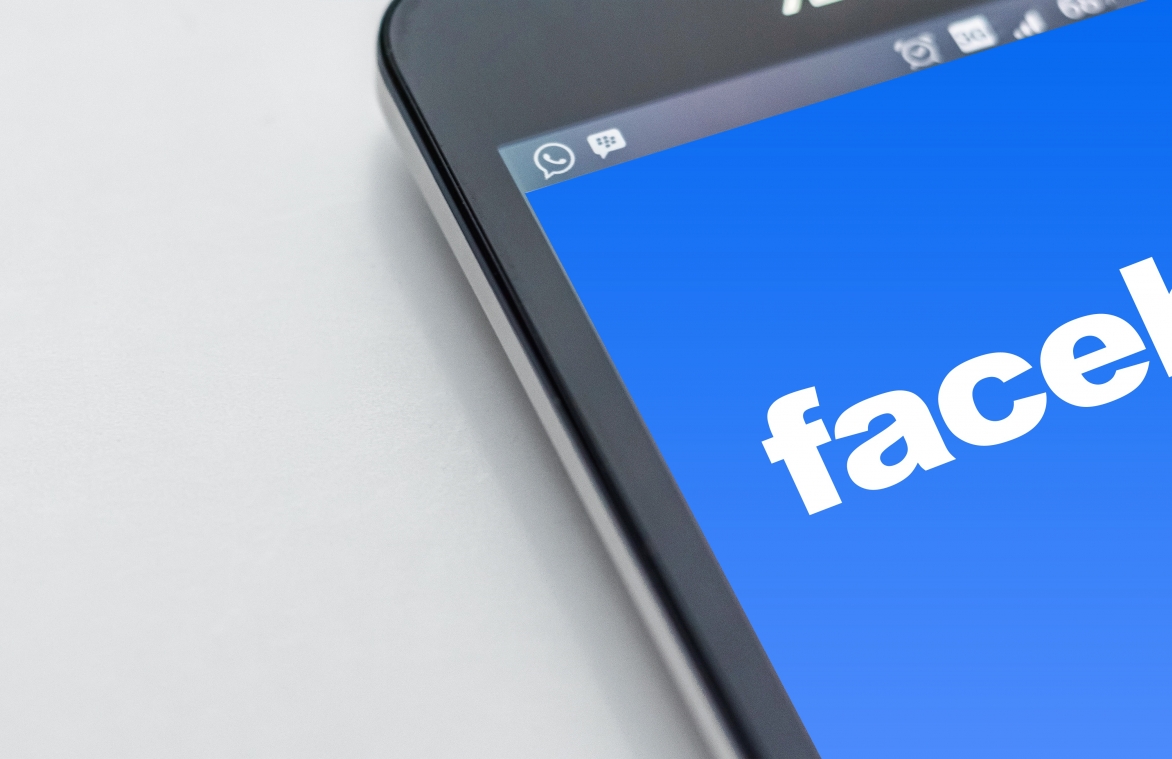 Press Release (May 2, 2018) : The Knight First Amendment Institute at Columbia University today announced that it will represent Brian Davison, a Virginia resident who was temporarily blocked from the Facebook page of a local public official, as his case proceeds before the U.S. Court of Appeals for the Fourth Circuit. There are a number of legal challenges across the country regarding public officials who have blocked individuals from social media accounts, and this will be the first such lawsuit to be heard at the appellate level.

The Knight Institute had previously submitted an amicus brief in Davison v. Randall urging the Fourth Circuit court to uphold a lower court’s ruling that Phyllis Randall, the Chair of the Loudoun Board of Supervisors, violated Davison’s First Amendment rights by blocking him from a personal Facebook page that she was using in an official capacity. After the Fourth Circuit court indicated that the case warranted oral argument, Davison, who was previously representing himself, retained the Institute as counsel. The Fourth Circuit court today issued an order providing a briefing schedule for the remainder of the case.

The Institute is also representing seven individuals who were blocked from the @realDonaldTrump Twitter account after criticizing the president, and is currently awaiting a ruling from the district court for the Southern District of New York.

The following statement is attributable to Katie Fallow, senior staff attorney at the Knight Institute:

“The district court properly recognized that the First Amendment bars public officials from blocking individuals from official social media accounts on the basis of viewpoint. We look forward to defending that decision on appeal. It’s crucial that the First Amendment protections that apply in conventional public forums like open school board and city council meetings apply with equal force online.”

→ For more information, contact the Knight Institute at ujala.sehgal@knightcolumbia.org.