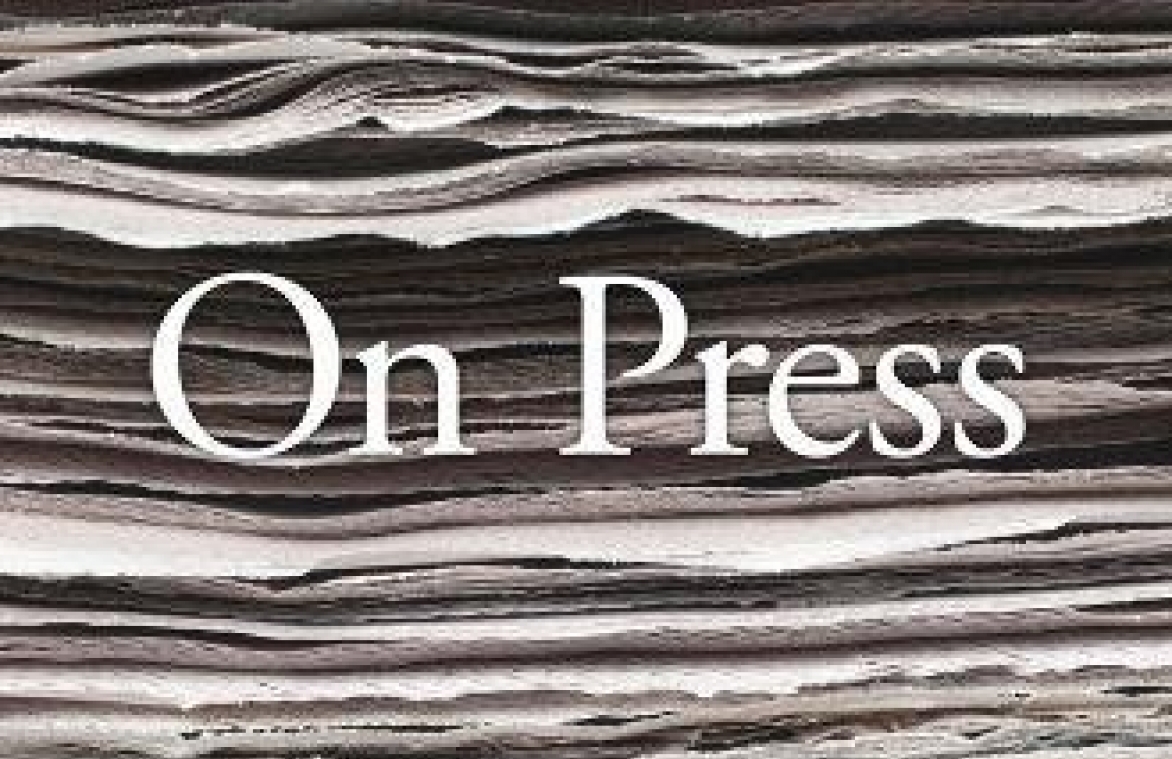 A collection of upcoming books related to the First Amendment:

Abstract: In the 1960s and 1970s, the American press embraced a new way of reporting and selling the news. The causes were many: the proliferation of television, pressure to rectify the news media’s dismal treatment of minorities and women, accusations of bias from left and right, and the migration of affluent subscribers to suburbs. As Matthew Pressman’s timely history reveals, during these tumultuous decades the core values that held the profession together broke apart, and the distinctive characteristics of contemporary American journalism emerged.

Simply reporting the facts was no longer enough. In a country facing assassinations, a failing war in Vietnam, and presidential impeachment, reporters recognized a pressing need to interpret and analyze events for their readers. Objectivity and impartiality, the cornerstones of journalistic principle, were not jettisoned, but they were reimagined. Journalists’ adoption of an adversarial relationship with government and big business, along with sympathy for the dispossessed, gave their reporting a distinctly liberal drift. Yet at the same time, “soft news”―lifestyle, arts, entertainment―moved to the forefront of editors’ concerns, as profits took precedence over politics.

Today, the American press stands once again at a precipice. Accusations of political bias are more rampant than ever, and there are increasing calls from activists, customers, advertisers, and reporters themselves to rethink the values that drive the industry. As On Press suggests, today’s controversies―the latest iteration of debates that began a half-century ago―will likely take the press in unforeseen directions and challenge its survival.

“During the 1970s and 1980s, the U.S. Supreme Court made public access to criminal court proceedings a constitutional right. . . . Justice in Plain Sight documents the struggle to achieve those rights and adds to the public’s understanding of what makes the American justice system the most transparent and trusted system in the world.”— Lucy Dalglish (dean of Phillip Merrill College of Journalism at the University of Maryland)

Abstract: Justice in Plain Sight is the story of a hometown newspaper in Riverside, California, that set out to do its job: tell readers about shocking crimes in their own backyard. But when judges slammed the courtroom door on the public, including the press, it became impossible to tell the whole story. Pinning its hopes on business lawyer Jim Ward, whom Press-Enterprise editor Tim Hays had come to know and trust, the newspaper took two cases to the U.S. Supreme Court in the 1980s. Hays was convinced that the public—including the press—needed to have these rights and needed to bear witness to justice because healing in the aftermath of a horrible crime could not occur without community catharsis. The newspaper won both cases and established First Amendment rights that significantly broadened public access to the judicial system, including the right for the public to witness jury selection and preliminary hearings.

Justice in Plain Sight is a unique story that, for the first time, details two improbable journeys to the Supreme Court in which the stakes were as high as they could possibly be (and still are): the public’s trust in its own government.

Abstract: The Indecent Screen explores clashes over indecency in broadcast television among U.S.-based media advocates, television professionals, the Federal Communications Commission, and TV audiences. Cynthia Chris focuses on the decency debates during an approximately twenty-year period since the Telecommunications Act of 1996, which in many ways restructured the media environment. Simultaneously, ever increasing channel capacity, new forms of distribution, and time-shifting (in the form of streaming and on-demand viewing options) radically changed how, when, and what we watch. But instead of these innovations quelling concerns that TV networks were too often transmitting indecent material that was accessible to children, complaints about indecency skyrocketed soon after the turn of the century. Chris demonstrates that these clashes are significant battles over the role of family, the role of government, and the value of free speech in our lives, arguing that an uncensored media is so imperative to the public good that we can, and must, endure the occasional indecent screen.

What are the greatest threats to a free press in America, and how have they changed in recent years?

On this episode of So to Speak, Nicco Perrino speaks with Laura R. Handman, who is a partner at Davis Wright Tremaine and a co-chair of the firm’s appellate practice. For 30 years, she has worked on free press issues ranging from defamation to reporter’s privilege. Her media clients include National Public Radio, Atlantic Media, Dow Jones, The Economist, Amazon, Bloomberg, and many more.

Podcast: Marc Randazza on potential exceptions to the First Amendment

Ken White and guest Marc Randazza examine the question of whether the government can continually come to the Supreme Court with potential exceptions to the First Amendment.

In expert opinion episode, Jacob Mchangama talks with Peter Adamson, who is a professor of philosophy at Ludwig Maximilian University of Munich and host of the podcast “History of Philosophy Without Any Gaps.”

Professor Peter Adamson has released over 300 podcast episodes on the history of philosophy, written several books, and published numerous papers on medieval and ancient philosophy. He holds a joint appointment with the Ludwig Maximilian University of Munich and King’s College London.