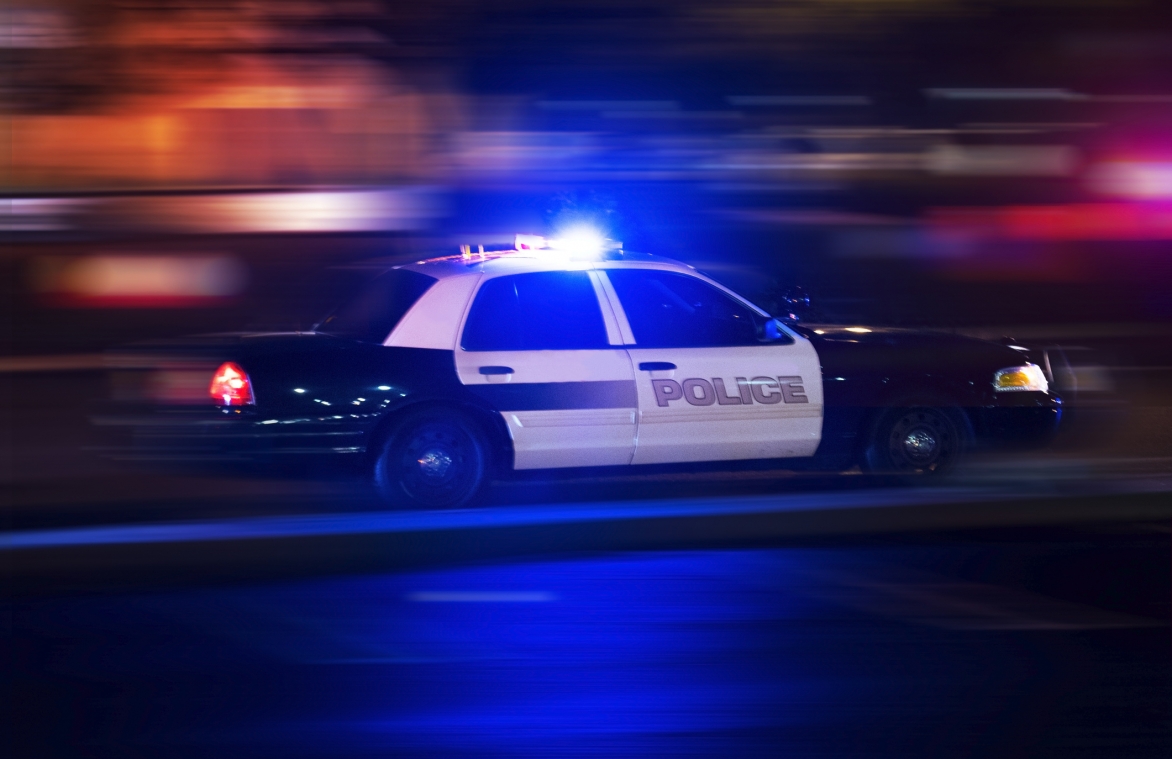 A New Hope, Minn., driver pulled over for flipping off a police officer in front of a public school had his First Amendment retaliation claim reinstated by a federal appeals court. The officer was not entitled to qualified immunity because the driver’s “rude and offensive gesture” is a form of protected speech, the court reasoned.

The controversy began on Feb. 1, 2016, when Reuben J. Garcia drove past Sonnesyn Elementary School in New Hope. Officer Kaitlyn Baker thought Garcia was driving too fast and warned him to slow down. Garcia later came back around the school when children were present and flipped off Baker. (See previous story.)

Baker then got into her police car and followed Garcia. She stopped his vehicle and arrested him for disorderly conduct. She claimed that Garcia’s rear license plate had a cover and a frame, which aren’t allowed under state law.

On the advice of his attorney, Garcia took a defensive-driving course and wrote a letter of apology to Baker in exchange for dismissal of the disorderly conduct charge. His criminal charges were dismissed on April 7, 2016.

That same day Garcia filed a complaint with the New Hope Police Department. The chief of police determined the complaint was unfounded because the traffic stop was justified.

Garcia then filed a lawsuit in state court, contending that Officer Baker and several other officers violated his First Amendment right to freedom of speech and his Fourth Amendment right to be free from unreasonable searches and seizures. The defendants had the case removed to federal court since the lawsuit involved federal constitutional-law claims.

A federal district court dismissed the vast majority of the claims on the basis of the doctrine of qualified immunity. This doctrine provides that government officials are not liable for constitutional-rights violations unless the officers violated clearly established law. The federal district court found in its March 18, 2019, ruling that Garcia’s First Amendment retaliation claim failed because he failed to show that Baker lacked probable cause to conduct the traffc stop.

On the third element, the majority noted that there was evidence that Baker pulled Garcia over because of the offensive gesture. In response to why she pulled Garcia over, Baker responded: “You drove by and you flicked me off and I’m curious as to why you did that.” The appeals court wrote that a reasonable jury could find that the middle-finger salute motivated the traffic stop.

On the fourth and final element, the appeals court determined that there was a question for the jury as to whether Officer Baker had probable cause to pull over Garcia’s vehicle. The majority concluded that “we hold that the district court erred in granting qualified immunity to Officer Baker on Garcia’s First Amendment retaliation claim.”

Judge Bobby E. Shepherd dissented on the First Amendment question. “In my view, Garcia’s conduct was prolonged and goes beyond that of constitutionally protected speech,” he wrote. “Given the facts of this case, I believe Garcia has failed to show a violation of a clearly established constitutional right.”