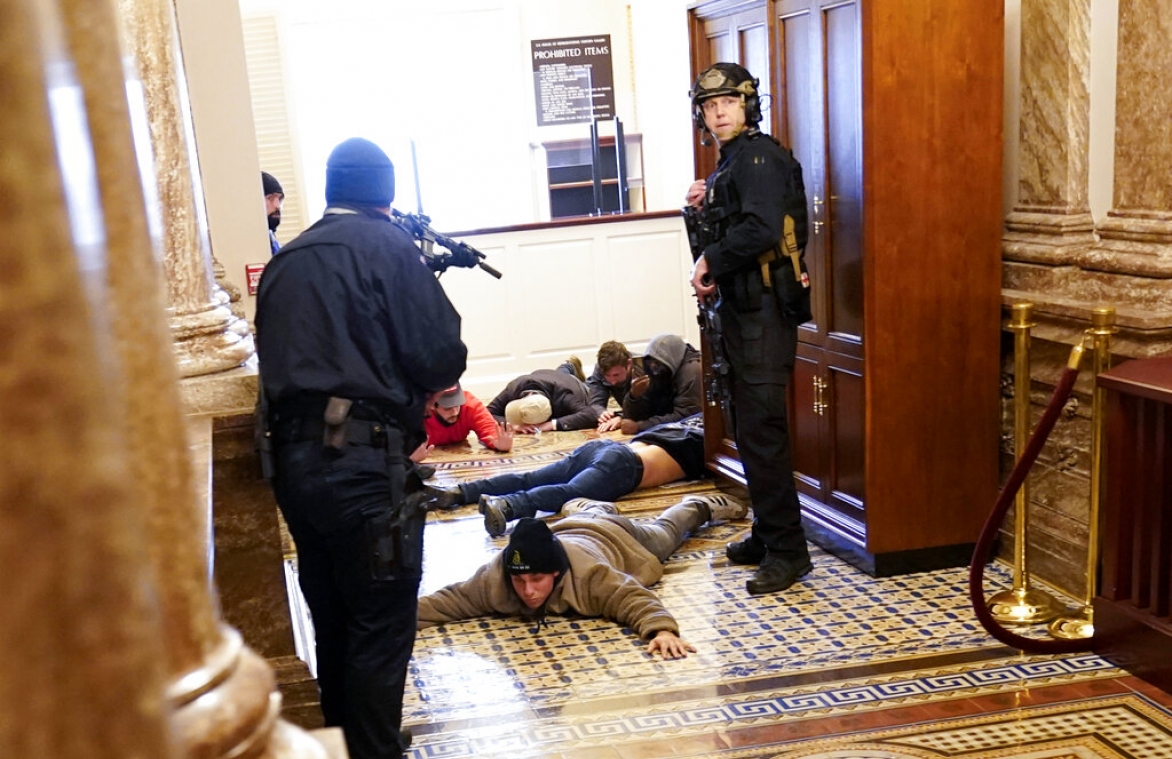 In the wake of the assault on the U.S. Capitol last week, many have called for the prosecution of President Trump for inciting a riot. That’s not likely.

The bar required to prosecute someone for incitement is very high, and for good reason.

The protection of political speech is at the heart of the First Amendment, and courts have long shown tolerance for outrageous speech that is critical of government.

Otherwise, it's too easy for an aggressive government to charge someone for angry hyperbole that calls into question the conduct of government.

It was 51 years ago that the U.S. Supreme Court overturned the conviction of Clarence Brandenburg, a Ku Klux Klan member who had made inflammatory comments shortly before a planned march on Washington.

In its ruling, Brandenburg v. Ohio, the high court concluded that a statement can be punished only if it is "directed to inciting or producing imminent lawless action and is likely to incite or produce such action."

I’m sure you're familiar with the scene in old Westerns where a cowboy rides up on a horse and tells a mob, "Let's break into the jail and hang him. I've got the rope." That’s incitement.

But what do we make of Trump’s remarks at the rally just before the onslaught at the Capitol? There's no question that Trump's speech was reckless and designed to energize the crowd. He had previously tweeted that the event was going to be "wild" and urged his followers to be “bold.”

“We fight like hell, and if you don’t fight like hell, you’re not going to have a country anymore,” Trump told his followers. “You will have an illegitimate president,” he said at one point. "That is what we will have, and we can’t let that happen.”

For those rally attendees inclined to violence, these were marching orders. But Trump never said, “Let’s go and invade the Capitol,” or directly called for violence. There’s not enough rope to convict him of incitement.

That's undoubtedly why the House of Representatives has pursued impeachment instead of an incitement prosecution. While Trump's words may not meet the precise legal definition of incitement, there's a strong argument that his behavior constituted the "high crimes and misdemeanors" required under the Constitution to impeach a president.

There’s an irony in where America stands today. The Brandenburg decision ensured that dissenting citizens could rail against their government without fear of prosecution. No one on that Supreme Court could have anticipated that the decision would one day protect the president of the United States railing against his own government.