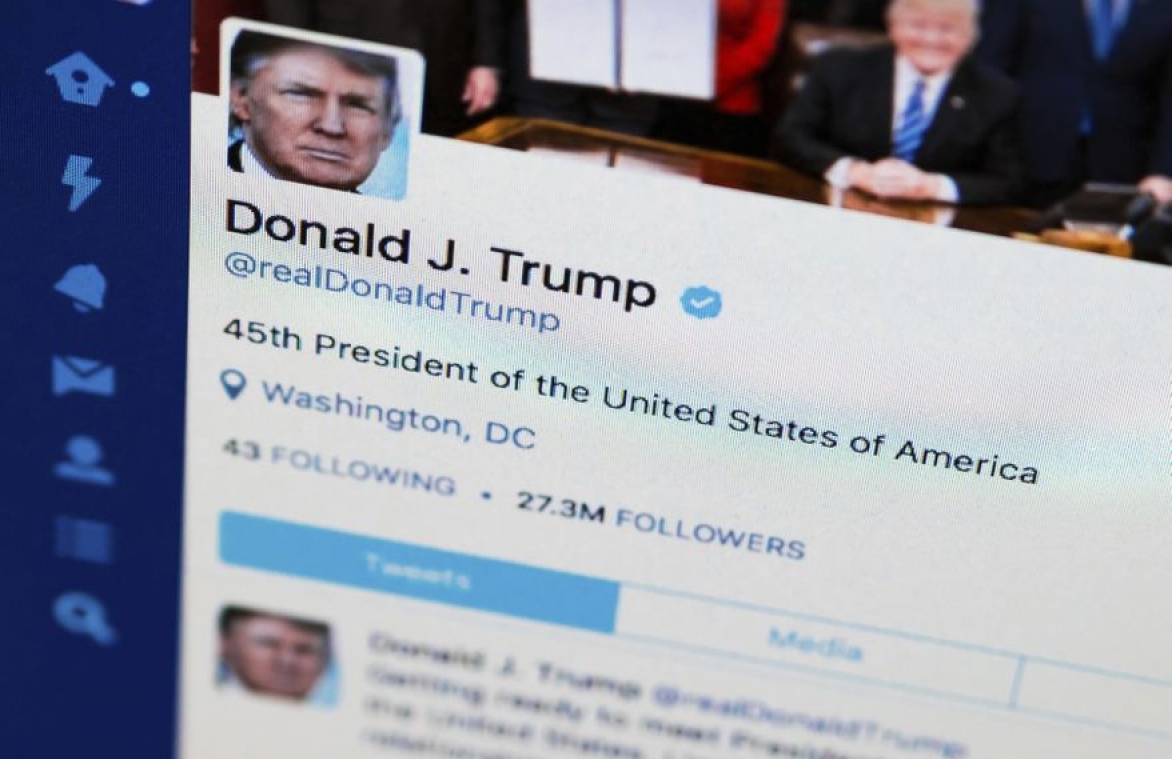 President Trump may not block people from his Twitter feed because he dislikes their political views, a federal judge has ruled.

The judge ruled that the interactive space associated with Trump’s Twitter account “@realDonaldTrump” is a designated public forum and that blocking individuals because of their political expression constitutes viewpoint discrimination.

U.S. District Judge Naomi Reice Buchwald heard oral argument in March 2018 and issued her ruling today – May 23, 2018.   She determined in Knight First Amendment Institute for Columbia University v. Trump that both the Knight Institute and the individual plaintiffs had standing – or sufficient legal grounds – to sue both President Trump and Daniel Scavino, the White House Social Media Director.

The judge then determined that the individuals had engaged in protected political speech.  That led to the key question in the case – whether any aspect of the Twitter account was a public forum – a designation significant in First Amendment law.   Courts use the public forum doctrine to determine when individuals have a First Amendment right of access to use government property.

Government officials may not discriminate against speech based on viewpoint in such a designated public forum.  In this case, Judge Buchwald found that that the individual plaintiffs were “indisputably blocked” because of their political viewpoints.

“In sum, we conclude that the blocking of the individual plaintiffs as a result of the political views they have expressed is impermissible under the First Amendment,” the judge concluded. “While we must recognize, and are sensitive to, the President’s personal First Amendment rights, he cannot exercise those rights in a way that infringes the corresponding First Amendment rights of those who have criticized him.”