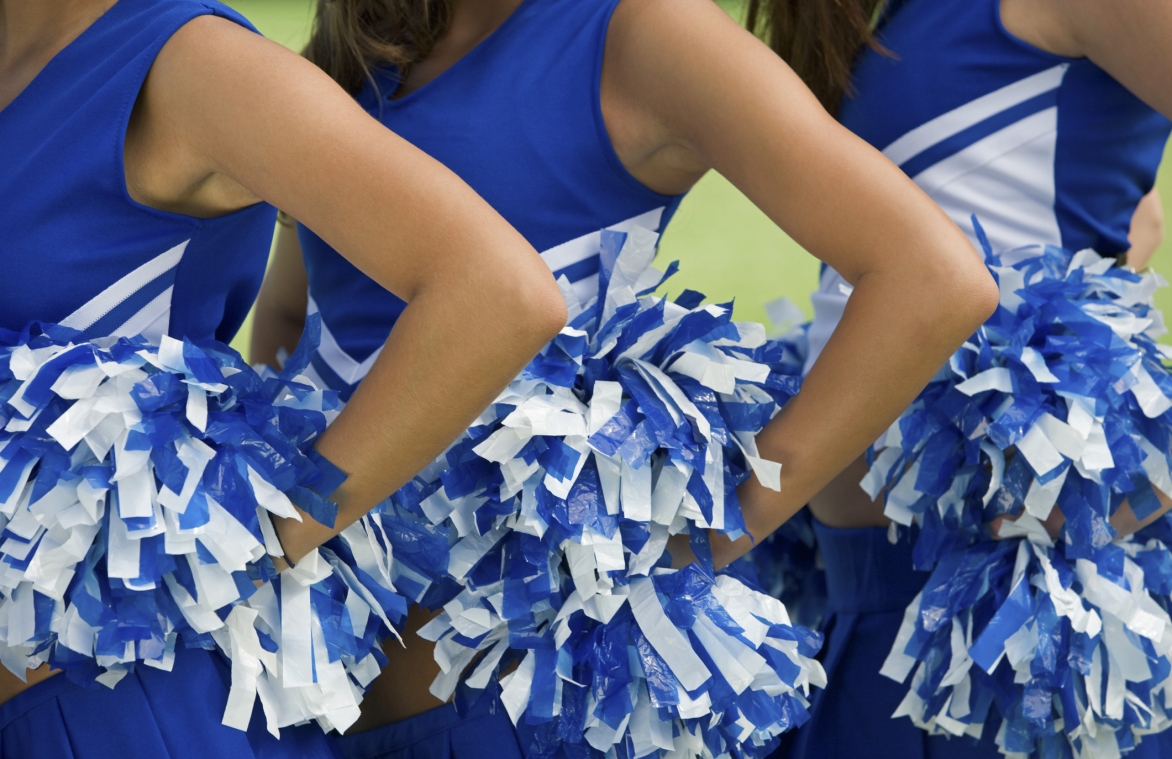 The would-be varsity cheerleader, the tattletale and Snapchat have converged in a Supreme Court free-speech case sure to draw the interest of social media-loving students, concerned parents and wary school administrators everywhere.

In 2017, a ninth-grade student in Schuylkill County, Pa., who failed to make the varsity cheerleading squad, vented her frustration in an F-bomb laced Snapchat post. She repeated the same curse before each of the words “school,” “softball,” “cheer” and “everything.”

A teammate told a coach about the post, and administrators kicked her off the junior varsity cheerleading squad.

Now, in Mahanoy Area School District v. B.L., the Supreme Court faces the question: Can school officials punish students for social media posts even when students post them off-campus, including in their own homes? The stakes are high: School administrators say they need to know the limits of their authority. Students deserve to know if schools can regulate them for social media posts they make off school grounds. The court could hear oral arguments as early as April.

The student, identified as “B.L.,” filed a federal lawsuit through her parents, alleging a violation of her First Amendment free-speech rights. A federal district court ruled in her favor, reasoning her profane snap was off-campus speech that did not cause a substantial disruption of school activities. The disruption of school functions is the key standard in student-speech cases from the Supreme Court’s famous 1969 decision in Tinker v. Des Moines Independent Community School District.

In Tinker, several students, including siblings Mary Beth and John Tinker, wore black armbands to school to protest U.S. involvement in the Vietnam War. School officials learned of the impending black armband protest and quickly passed a rule banning armbands. But they continued to allow students to wear other symbols, such as Iron Crosses and political campaign buttons. In effect, school officials had targeted a specific symbol associated with a particular political viewpoint.

The Supreme Court in Tinker delivered a stunning victory for student rights, declaring that neither students nor teachers “shed their constitutional rights to freedom of speech or expression at the schoolhouse gate.”

The court ruled that public school officials could not punish students for their speech unless the officials could reasonably forecast that the student speech would cause a substantial disruption of school activities.

Mahanoy school officials relied not on Tinker but another Supreme Court case to argue in support of their punishing the cheerleader student. In the 1986 case Bethel School District v. Fraser, school officials who disciplined a student for delivering a sexually laced speech during a student assembly prevailed. The court ruled in that case that public school officials could prohibit student speech that was vulgar or lewd.

In the cheerleading student’s case, an appellate court said the Fraser rule did not apply because her speech was completely off-campus.

The appeals court ruled that Tinker doesn’t apply to her case, either — it applies when student speech takes place on campus, within the schoolhouse gates, but not when a student is posting on social media at home, the court said. A concurring judge separately found that the Tinker ruling does apply, but that school officials still lose because the student’s off-campus speech did not disrupt school activities.

The Mahanoy school district, in its appeal to the Supreme Court, emphasized the vitally important question of whether Tinker applies to off-campus speech.

“That question has become especially acute because social media has made it far easier for students’ off-campus messages to instantly reach a wide audience of classmates and dominate the on-campus environment,” the school district wrote in its petition.

School administrators, students, parents, teachers and others don’t know how far the arm of school authority extends off campus. At the very least, public school officials must show a clear connection between the off-campus post and events that take place at school.

The court’s decision should provide much-needed guidance in an unsettled area of student-speech law. Free-speech advocates hope the decision will, like the Tinker decision more than 50 years ago, respect students and their free-speech rights. Students are the future of the country and need to learn in an environment that protects their constitutional freedoms.

David L. Hudson Jr. is a professor at Belmont University College of Law who writes and speaks regularly on First Amendment issues. He is the author of Let The Students Speak: A History of the Fight for Free Expression in American Schools (Beacon Press, 2011), and of First Amendment: Freedom of Speech(2012). Hudson is also the author of a 12-part lecture series, Freedom of Speech: Understanding the First Amendment (2018), and a 24-part lecture series, The American Constitution 101 (2019).