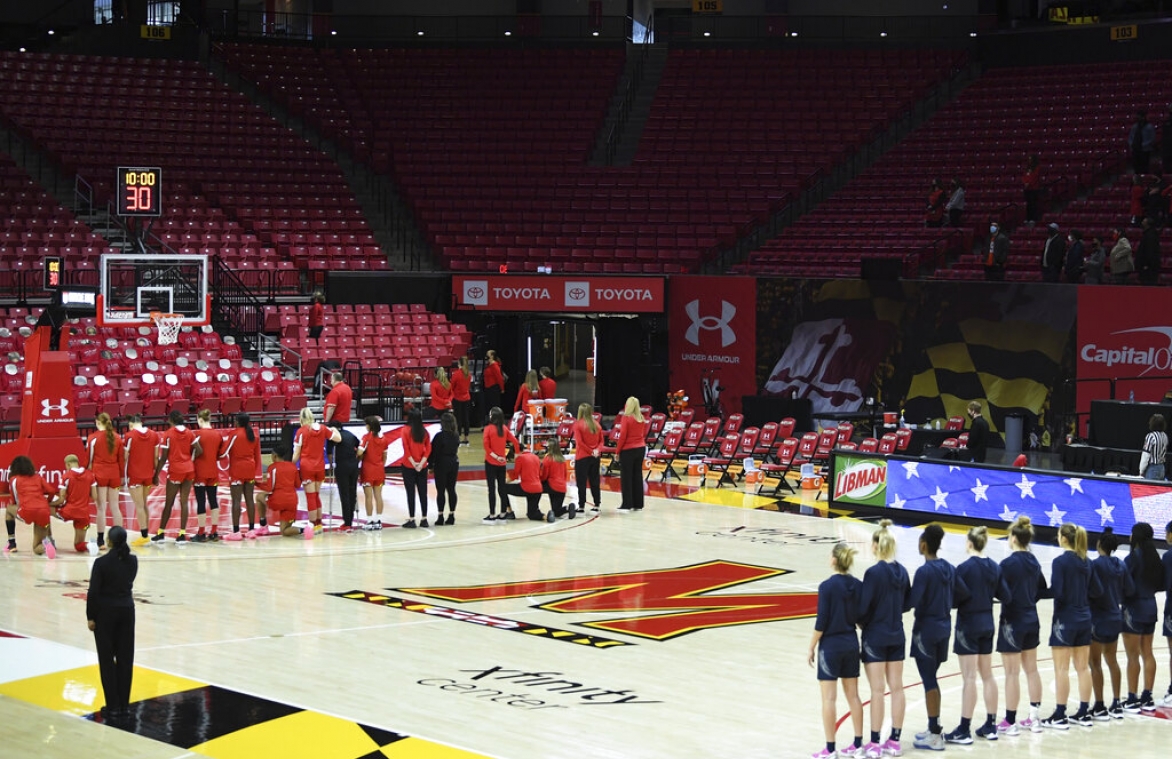 Despite what one might think are far more pressing problems, in the past few weeks a number of Tennessee legislators have threatened to penalize state colleges and universities that permit athletes to take a knee during the playing of the national anthem before athletic events.

If ever there were a need for national unity, this might be the time, and there is certainly value in uniting behind common symbols. At the start of the Revolutionary War, Americans united behind the principles articulated in the Declaration of Independence. The following year Congress prescribed the design of the U.S. flag. During the War of 1812, Francis Scott Lee penned lyrics to accompany the flag, which Congress finally adopted as the national anthem in 1931.

Over time, the flag and the national anthem have been collectively celebrated together at sports events where individuals typically face the flag, often with hands across their hearts, as the anthem is played. Although they were designed to unite, both symbols can be flashpoints for protest.

Flag-burning remains one of the most provocative (and, in my judgment, counterproductive) actions people can take to protest U.S. policies. Perhaps in part because it is so often associated with disrespectful actions by America’s enemies, the act of flag-burning prompts visceral reactions against those who employ it. When state and national legislators sought to enact criminal penalties for flag-burning, however, the U.S. Supreme Court reminded the nation in Texas v. Johnson (1989) and U.S. v. Eichman (1990) that flag-burning was a form of symbolic speech that the First Amendment to the U.S. Constitution protects against both state and federal actions.

Years before, in West Virginia State Board of Education v. Barnette (1943), the Court had overturned a previous decision issued three years earlier to declare that schoolchildren with religious objections could not be forced to salute the flag. Writing for the Court, Justice Robert Jackson noted: “If there is any fixed star in our constitutional constellation, it is that no official, high or petty, can prescribe what shall be orthodox in politics, nationalism, religion, or other matters of opinion or force citizens to confess by word or act their faith therein.”

At a time when some are still questioning whether the current president was legitimately elected and others have forcefully invaded the U.S. Capitol Building, killing and wounding police officers in the process, one doesn’t have to be a prophet or a son of a prophet to know that our nation in deeply divided. Over the past few years, videos have depicted an increasing number of African Americans (some unarmed) who have died in apparent police overreactions. In protest, some professional athletes chose first to sit, and later to kneel, during the anthem to express their concerns. Precedents suggest that students at state colleges and universities have an even greater constitutional right to do so, while the very idea of taking a knee is both peaceful and far more respectful than the act of flag-burning.

Students are not robots, and colleges and universities strive to teach students to think and act for themselves. Instead of using threats of withholding state money against schools whose students have enough backbone to express their opinions, we should work together on remedying the issues that have led to their protests.

The American philosopher George Santayana said, “Those who cannot remember the past are bound to repeat it.” We should remember that despite all our many positive achievements, Americans once burned down abolitionist printing presses, force-fed women suffragists, and jailed peaceful demonstrators protesting racial segregation. In time, we found that the path that led to renewed national healing was that of listening and improving our laws and procedures so that they more closely approximated equal justice for all.

Instead of threatening student athletes, we should listen to them and respect their peaceful protests. Let’s continue to build a state and a nation where all God’s children, regardless of their skin color or political affiliation, can take pride in both of America’s premier symbols.