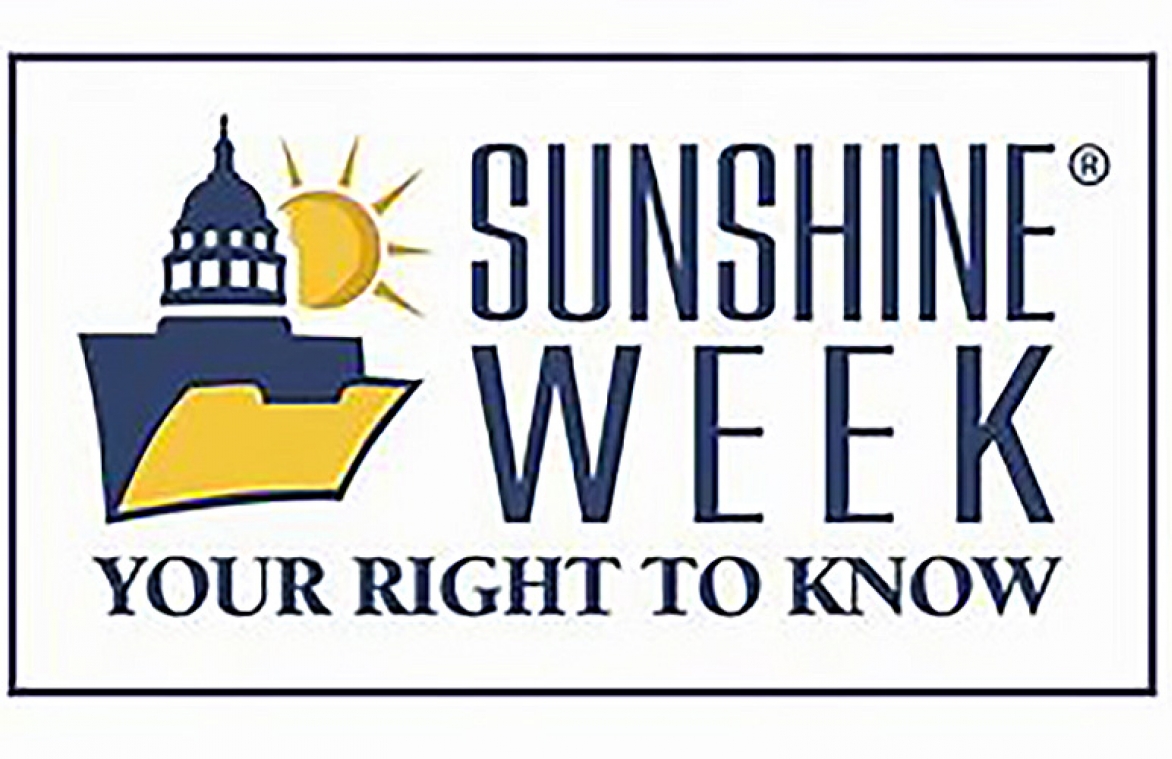 When government fails, it’s the rare public official who says, “Oops. My fault.”

That’s human nature, particularly for officials in the public eye who may have to run for office again. No one wants to be held directly responsible for letting the public down.

Case in point is the recent catastrophe in Texas, when unexpected winter storms left 4 million homes without power, ruptured pipes and tainted the water supply for many.

Texas’ energy grid essentially collapsed. While Texas Gov. Greg Abbott was quick to blame frozen windmills, the cause was much more complex than that. To truly understand how things went so terribly wrong will require time, study and research.

So, too, with the coronavirus vaccine distribution. In this state and others, residents are frustrated with the slow rollout of vaccines. Is it poor distribution? Politics? A flawed strategy? These are literally matters of life and death.

But how do you get to the truth when public officials so rarely step up to take direct responsibility for failures?

The answer is public records. And public meetings. And access to the information that taxpayers deserve.

States throughout the country have laws that guarantee access to government records and meetings. But the details vary widely and there are many statutory exceptions. New challenges to access emerge every year in virtually every state.

Access to government information is critical to every American who cares about the quality of his or her community, state and nation.

It’s important to see government employees – including elected officials – as the people we hire through our tax dollars to do a good job for all of us. If you run a business or hire a contractor, you wouldn’t hesitate to demand a full understanding of how something went wrong. That should be exactly our relationship with government.

Getting that information, though, requires public meetings where residents can ask questions. It also means access to the documents that led to a poor decision. Words on paper can be much more forthright than the dissembling of politicians.

It’s critical that we hold government accountable, for better or worse. (It’s also important to acknowledge when government leaders are doing a good job.)

How can you help? I have two suggestions.

Read and support your local newspaper. Local journalists, more than anyone else, will stand up for your right to information. Facebook will not be going toe-to-toe with your mayor.

Second, when you believe government isn’t doing its job, demand an explanation. Ask to see the documents. Attend public meetings. And above all, support legislative efforts to make government more transparent.

It’s too easy for officials who have failed us to point fingers, blame the news media and wait for their side of the partisan fence to rally to their defense. We deserve better. We all pay taxes to support the work of government. We should get our money’s worth.

Ken Paulson is the director of the Free Speech Center at Middle Tennessee State University, a lawyer and a former editor-in-chief of USA Today.