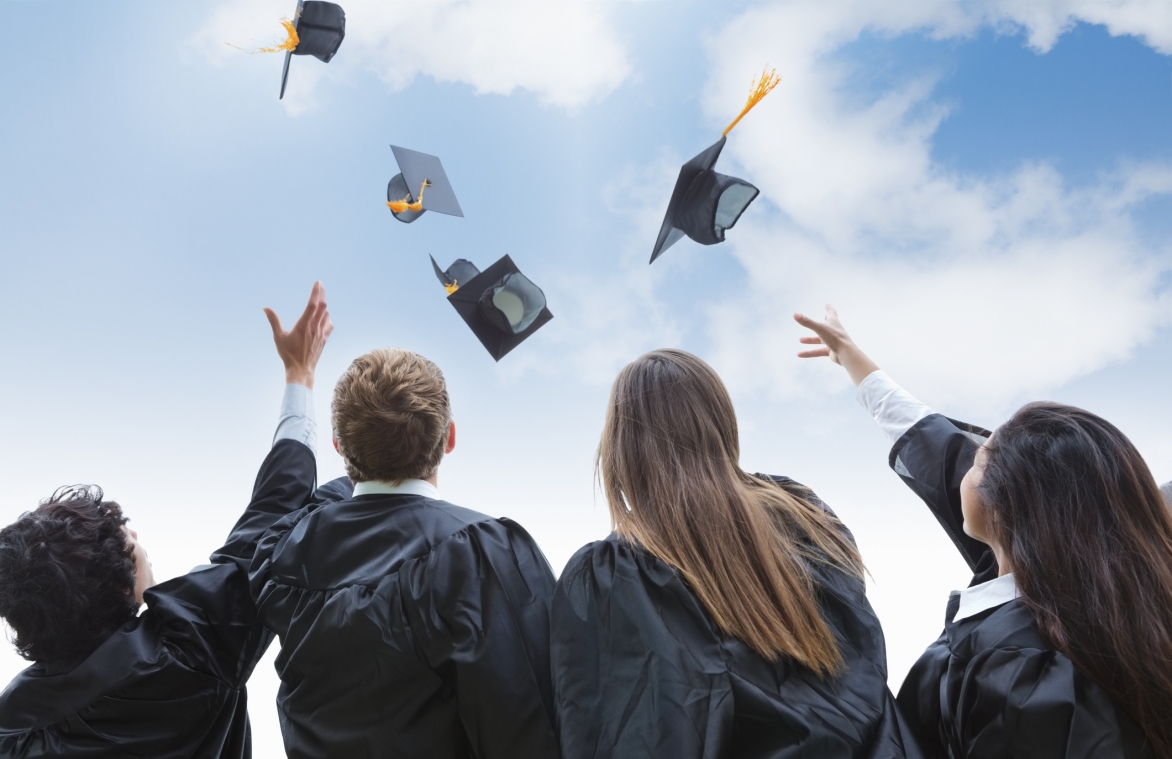 Public-school officials in Sunrise, Ariz., did not violate the First Amendment rights of a Native American student when they barred her from her high school graduation for wearing a beaded cap crowned with an eagle feather, a federal district court has ruled.

Larissa Wain, a tribal member of Sioux Nations, graduated from Valley Vista High School in the Dysart School District. She and her father Bryan requested that school officials allow her to wear the beaded cap with an eagle feather for cultural and religious reasons. School officials denied her request, citing a letter sent to students about the dress code that read in part: “a school medallion and school approved honor cords and stoles may be worn over gown, no other adornment/additions are allowed.” The letter added that students “may NOT decorate their gown or cap.”

Larissa Wain sought an exemption from this policy and both the Native Americans Rights Fund and the American Civil Liberties Union sent letters to school officials on her behalf. The school remained obdurate and denied the request.

Wain attended the graduation with her beaded, feather-adorned cap anyway.  School officials barred her entrance. She and her father then filed a federal lawsuit, alleging a host of constitutional violations, including claims that school officials had violated her religious liberty and free-speech rights.

However, U.S. Magistrate Judge Camille D. Bibles ruled in favor of the school and against Wain in her March 1, 2021, decision in Wain v. Dysart School District.   Bibles concluded that the individual school-official defendants named in the lawsuit were entitled to qualified immunity, a doctrine that protects government officials from liability unless they violate clearly established constitutional or statutory law.

“A graduating high school student’s right to wear a graduation cap adorned with traditional beadwork or an eagle feather to a high school graduation ceremony … was not clearly established under the First Amendment’s free speech or free exercise of religion clause in 2019,” Bibles wrote.

The judge further said the school district’s policy on graduation garb did not violate Wain’s free-speech or religious liberty rights. The judge reasoned that any expressive speech at the high school graduation ceremony was school-sponsored speech and, thus, governed by the U.S. Supreme Court’s decision in Hazelwood School District v. Kuhlmeier  (1988).

Under the Hazelwood standard, school officials can regulate student speech as long as they have a legitimate educational reason. The judge accepted the school officials’ justification that the dress-code restrictions were designed to preserve the solemnity of the ceremony for graduating students and their families, to establish unity, and to prevent disruptions. The dress code with an exception for academic honor roll was a reasonable restriction that promoted academic achievements, the judge held.

The judge also determined that the graduation dress code was not designed to suppress any students’ religious beliefs or exercises. The judge emphasized that “the dress code was content-neutral and generally applicable.”