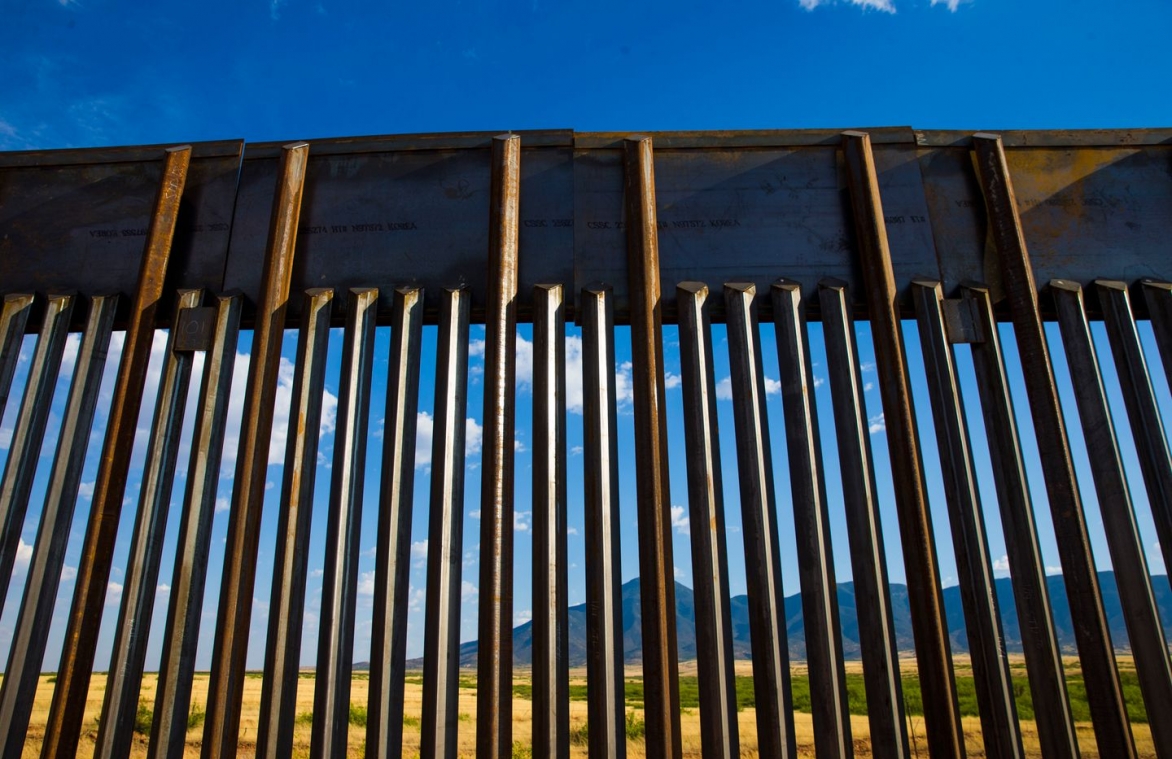 Staffs of The Arizona Republic and USA Today Network won a 2018 Pulitzer for Explanatory Reporting "for vivid and timely reporting that masterfully combined text, video, podcasts and virtual reality to examine, from multiple perspectives, the difficulties and unintended consequences of fulfilling President Trump's pledge to construct a wall along the U.S. border with Mexico."

The Pulitzer Prize Series at Middle Tennessee State University will present a discussion with journalists who helped produce "The Wall,"  which examined the difficulties and consequences of constructing a wall along the U.S. border with Mexico.

The Wednesday, Oct. 3, event on MTSU's campus is sponsored by the John Seigenthaler Chair of Excellence in First Amendment Studies within the College of Media and Entertainment. It will be 11:30 a.m. Wednesday in the Parliamentary Room in the Student Union Building.

Reporter Laura Gomez, project manager Annette Meade, and interactive graphics editor Mitchell Thorson will talk about what was learned in the project and the reporting process in a free event open to the public on Wednesday. The trio will also present the project as part of the Seigenthaler Series Tuesday evening, Oct. 2, at the John Seigenthaler Center in Nashville.

For more information, contact Deborah Fisher, director of the Seigenthaler Chair, at deborah.fisher@mtsu.edu.