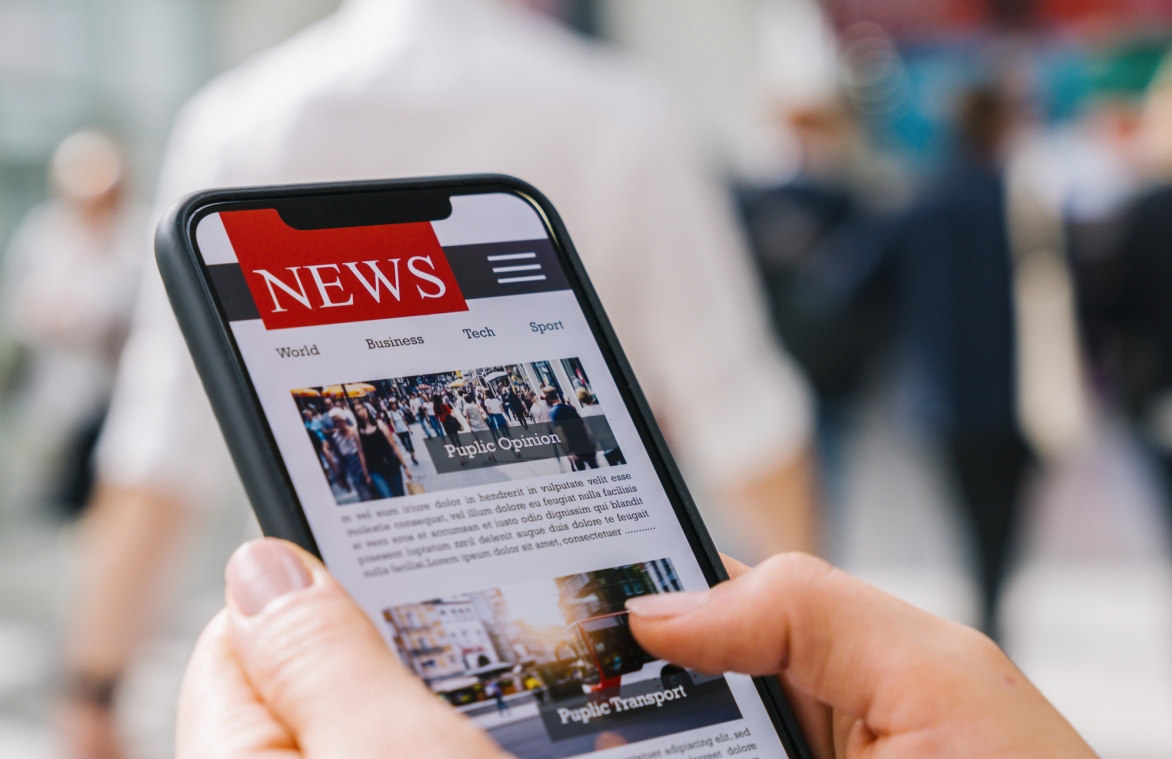 HELENA, Mont. (AP) — Montana has become the latest state to consider a legislative measure that would prevent news outlets from reporting on news that lawmakers deem defamatory.

A bill passed April 1 by the Montana House Judiciary Committee titled the "Stop Guilt by Accusation Act" closely resembles bills introduced in at least four other states, including Rhode Island, Maine, Mississippi and Tennessee. None has been signed into law.

The Montana committee advanced the bill to a full House hearing along party lines, with 12 Republicans in favor of the measure and seven Democrats opposed.

The bill states it intends to prevent news outlets from acting as "slander machines" and reporting on any case or controversy that "cultivates false narratives."

A legal review of Montana's bill prepared by legislative staff states that the measure could conflict with the First Amendment of the U.S. Constitution, which protects freedom of the press.

The measure appears to originate from a group called Special Forces of Liberty. The group provides sample bill language on its website and instructions on how to lobby for the bill in different states. A video produced by the group and posted online states the goal of the legislation is to prevent "selective reporting" that casts elected officials in a "false light."

One of the men behind Special Forces of Liberty is Chris Sevier, who has a history of outlandish lawsuits and has pushed controversial state legislation.

Records show that John Gunter Jr., who is also listed as a contact on the Special Forced of Liberty website, emailed the sponsor of Montana's measure earlier this year with information on five different bill proposals advanced by the group.

Sevier declined to comment when reached by phone. Gunter did not immediately respond at the phone number listed on the website.

Under Montana's bill, news outlets would be required to remove mugshots from digital publications if the accused is acquitted. If news outlets that cover a court case fail to report on its final outcome, the defendant in the case could demand damages of $10,000 from each outlet.

"I don't know if any of you have been abused or accused. Some of us have, and it hurts," said Republican Rep. Mark Noland, sponsor of Montana's bill.

Noland said he "is not at liberty to say" if he has been targeted by the kind of reporting he hopes to prevent if the bill passes.

In Rhode Island, a similar measure was introduced last year by Democratic lawmakers but quickly withdrawn.

In Montana, Democratic committee member Rep. Kathy Kelker said after the hearing that the bill is unnecessary because "there are existing ways to deal with defamation."

Samuels is a corps member for The Associated Press/Report for America Statehouse News Initiative. Report for America is a nonprofit national service program that places journalists in local newsrooms to report on undercovered issues.