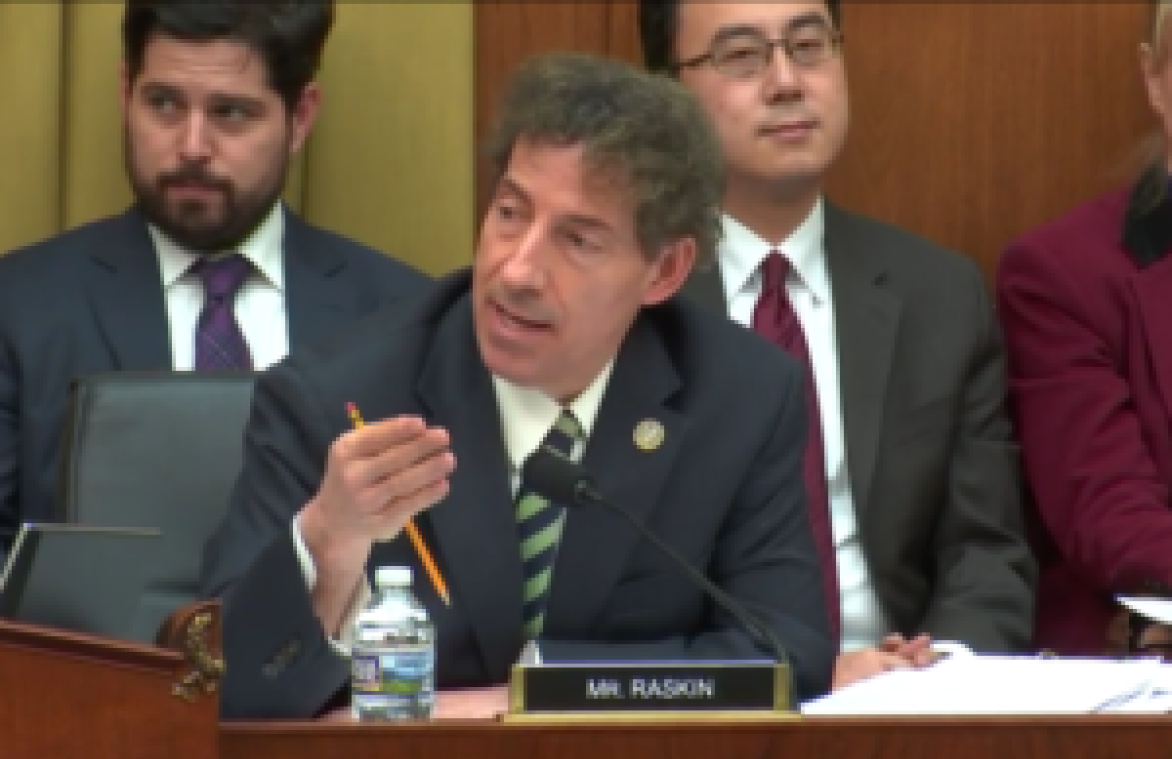 [T]he potential chilling effect occasioned by the current state of affairs in the federal courts cannot be overstated. The ongoing drum beat of subpoenas, coupled with the lack of clear guidance concerning the recognition and scope of a reporters’ privilege in the federal courts, has impaired the ability of the American public to receive information about the operation of its government and the state of the world in which we live. There is, therefore, now a palpable need for congressional action to preserve the ability of the American press to engage in the kind of important, public-spirited journalism that is often possible only when reporters are free to make meaningful commitments of confidentiality to their sources. — Lee Levine

What the Bill Does

The Free Flow of Information Act would for the first time enshrine a journalist-source protection into federal law. It would prevent journalists or news organizations from being forced to reveal to the government any sources or documents related to their investigations.

Such information could only be compelled under subpoena if several separate conditions are all met:

This last requirement in particular is subject to considerable interpretation on the part of the judicial system. It’s possible — even likely — that certain courts or judges would almost always rule in favor of the government rather than news organizations, even if this bill became law.

So how would that work in the real world? Take the famous example of the NYT’s Miller from 2005, who was imprisoned for refusing to reveal her source in a grand jury case investigating the leak of the identity of an undercover CIA officer. Presumably Miller would have been significantly less likely to have been jailed under this law, with its much higher burden of proof.

But as even the bill’s sponsors concede, it’s almost impossible to say she “wouldn’t” have been jailed, as a court may still have ruled that the public interest in compelling disclosure may have outweighed any other considerations.