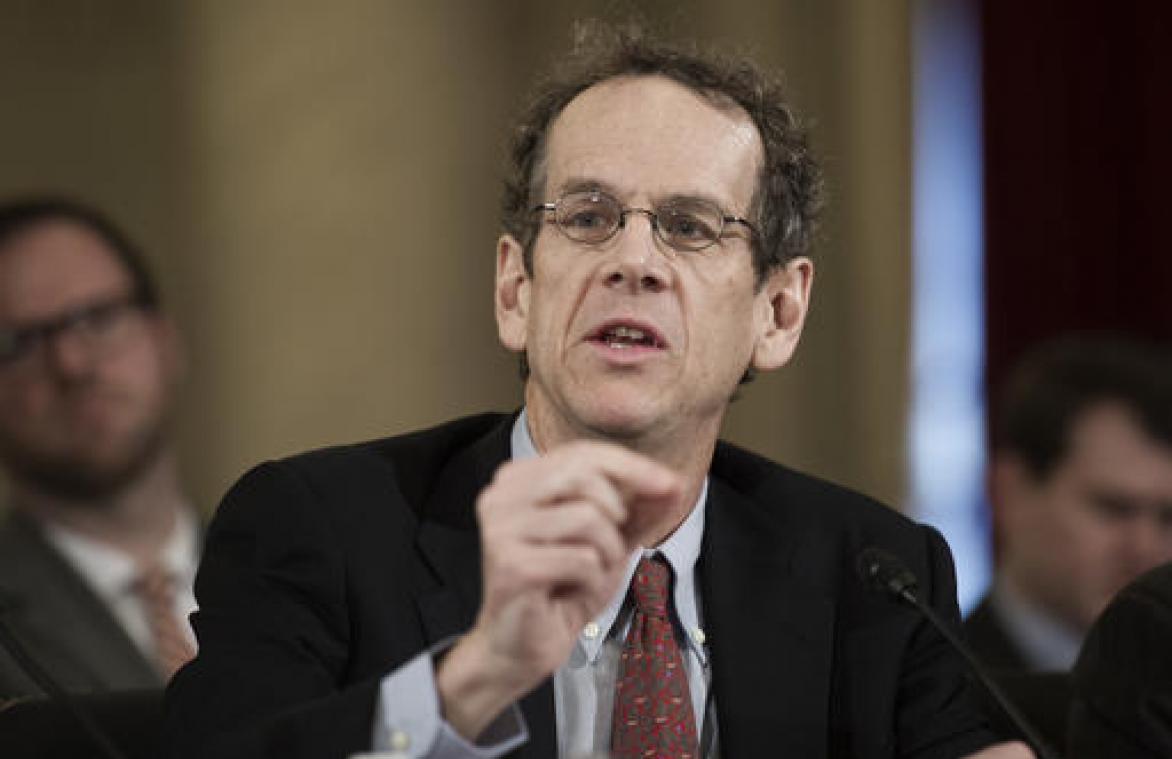 "Substitute Planned Parenthood or the Communist Party for the NRA, and the point is clear. If [Gov.] Cuomo can [target] the NRA, then conservative governors could have their financial regulators threaten banks and financial institutions that do business with any other group whose political views the governor opposes." — David Cole

Over at the national ACLU’s website there is a piece by David Cole, the group’s legal director. The piece is titled “New York State Can’t Be Allowed to Stifle the NRA’s Political Speech.” Here are a few excerpts from the piece:

“[I]n a lawsuit the NRA filed against [N.Y. Gov. Andrew] Cuomo this spring, the organization contends that he did more than criticize it. The NRA alleges that Cuomo and top members of his administration abused their regulatory authority over financial institutions to threaten New York banks and insurers that associate with the NRA or other 'gun promotion' groups, and that those threats have jeopardized the NRA’s access to basic insurance and banking services in New York.”

“In the ACLU’s view, targeting a nonprofit advocacy group and seeking to deny it financial services because it promotes a lawful activity (the use of guns) violates the First Amendment. Because we believe the governor’s actions, as alleged, threaten the First Amendment rights of all advocacy organizations, the ACLU on Friday filed a friend-of-the-court brief supporting the NRA’s right to have its day in court.”

“The state has asked the court to dismiss the case without even permitting discovery into the administration’s actions. Our brief supports the NRA’s right to discovery on its First Amendment claims. To be clear, the ACLU does not oppose reasonable restrictions on guns (you can read more about that here). Our position in this case has nothing to do with our opinions on the NRA’s policies — it’s about the First Amendment rights of all organizations to engage in political advocacy without fear that the state will use its regulatory authority to penalize them for doing so.”

“The NRA points to both public and non-public actions taken by the Cuomo administration to penalize it for its views. State officials issued press releases and sent threatening letters to banks and insurance companies, and also allegedly communicated ‘backchannel threats’ to companies with ties to the NRA, warning that they would face regulatory action if they failed to end their relationships with the organization.”

“If the NRA’s charges are true, the state’s actions would clearly violate the First Amendment. Public officials are, of course, free to criticize groups with which they disagree. But they cannot use their regulatory authority to penalize advocacy groups by threatening companies that do business with those groups. And here the state has admitted, in its own words, that it focused on the NRA and other groups not because of any illegal conduct, but because they engage in 'gun promotion' — in other words, because they advocate a lawful activity.”

“. . . . The NRA says that it has since had serious difficulty replacing its corporate insurance because nearly every potential replacement was afraid of being investigated by the state. The NRA also says that numerous banks have withdrawn bids to provide basic financial services because the April letters from the state indicated that any association with the NRA could expose them to regulatory retaliation.”

“The state argues that even if all of the NRA’s claims are true, the First Amendment doesn’t apply. We disagree, and as we note in our brief, dismissing the NRA case “would set a dangerous precedent for advocacy groups across the political spectrum. Public officials would have a readymade playbook for abusing their regulatory power to harm disfavored advocacy groups without triggering judicial scrutiny.”

→ There is more — read the entire piece here.