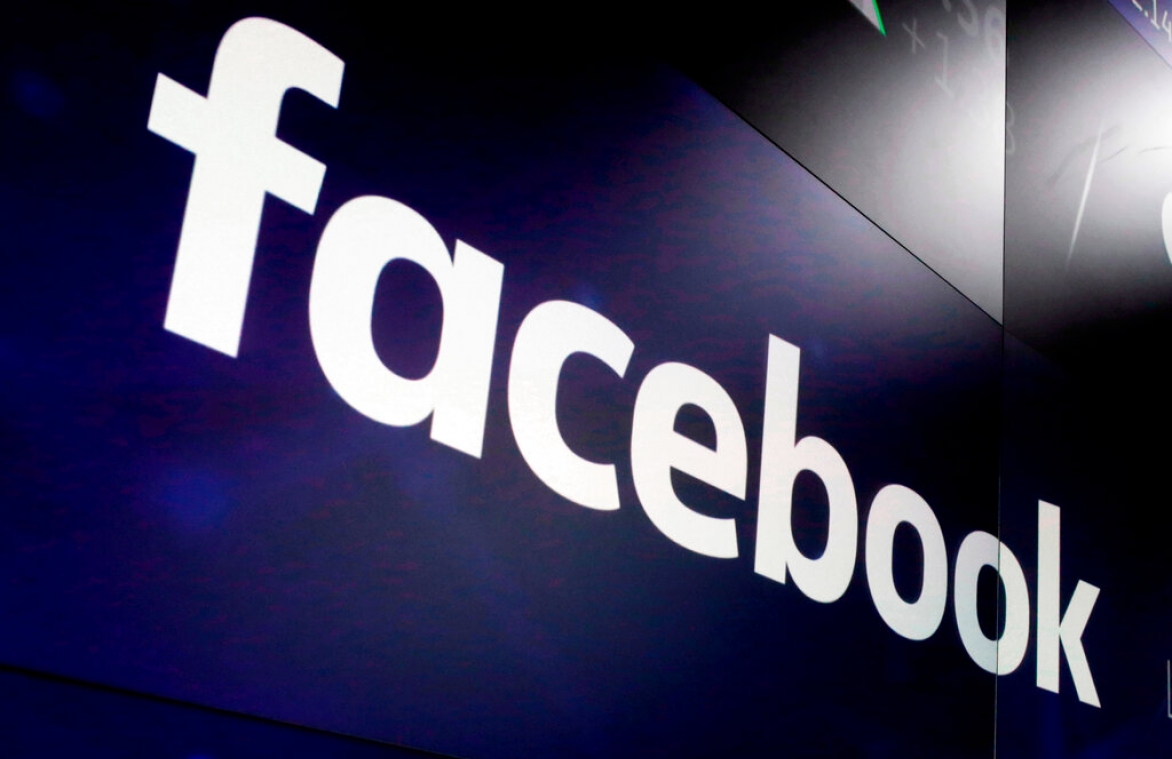 The Republican governor had urged lawmakers to deliver the legislation to his desk as part of a broader effort to regulate Big Tech companies — in how they collect and use information they harvest from consumers and in how social media platforms treat their users.

Republicans in Florida and elsewhere have accused the companies of censoring conservative thought on social media platforms by removing posts they consider inflammatory or using algorithms to reduce the visibility of posts that go against the grain of mainstream ideas.

With the ubiquity of social media, the sites have become modern-day public squares — where people share in the most trivial of matters but also in ideas and information that often are unvetted.

In recent years, social media companies have acted more aggressively in controlling the information posted on their platforms. In some cases, the companies have moved to delete some posts over what they see as questionable veracity or their potential to stoke violence.

Republicans filed the bill several weeks after Twitter permanently suspended the account of then-President Donald Trump after his supporters stormed the U.S. Capitol in January. The social media giant had muted some of Trump's posts because of concerns that his tweets would foment further violence.

DeSantis is a strong ally of the former president, and is supporting hefty financial penalties against social media platforms that suspend the accounts of political candidates.

Under the measure, social media platforms would face fines of $100,000 for each day they suspend the account of a candidate for statewide office, and $10,000 a day for other candidates.

The bill targets social media platforms that have more than 100 million monthly users, which include such online giants as Twitter and Facebook.

But lawmakers carved out an exception for Disney and their apps by including a provision that theme-park owners wouldn't be subject to the law, which Democrats called hypocritical.

"If Facebook buys a theme park, does that prevent us from being able to regulate what happens on Facebook?" asked Democratic Rep. Andrew Learned.

"So, if they bought a theme park and named it Zuckerland and he met the definition of a theme park under Florida statute, then yes," said Republican Rep. Blaise Ingoglia.

"This exemption for companies that own theme parks is an example of the loophole in this bill," said Eskamani. "This bill is really political in nature. It's not about trying to impact the concerns of deplatforming. Now it's catering to a specific company."

Republicans accuse social media companies of violating the free speech of conservatives or anyone whose ideas go against the mainstream.

The measure would require a social media company to inform users if their posts have been removed and explain how it became aware of the post and why it moved to censor the user. In some cases, the law would allow users to sue the companies.

Opponents defended the right of social media companies, as private entities, to control the flow of information on their platforms.

The broader effort is to regulate how technology interacts with people's daily lives.

A separate package of bills dealing with consumer privacy was also expected to be up for final consideration by the Florida Senate on April 29. The legislation would limit how businesses collect and use the information they harvest from people's activities, including where they eat and shop, what they read and post online and other information archived by Big Data.