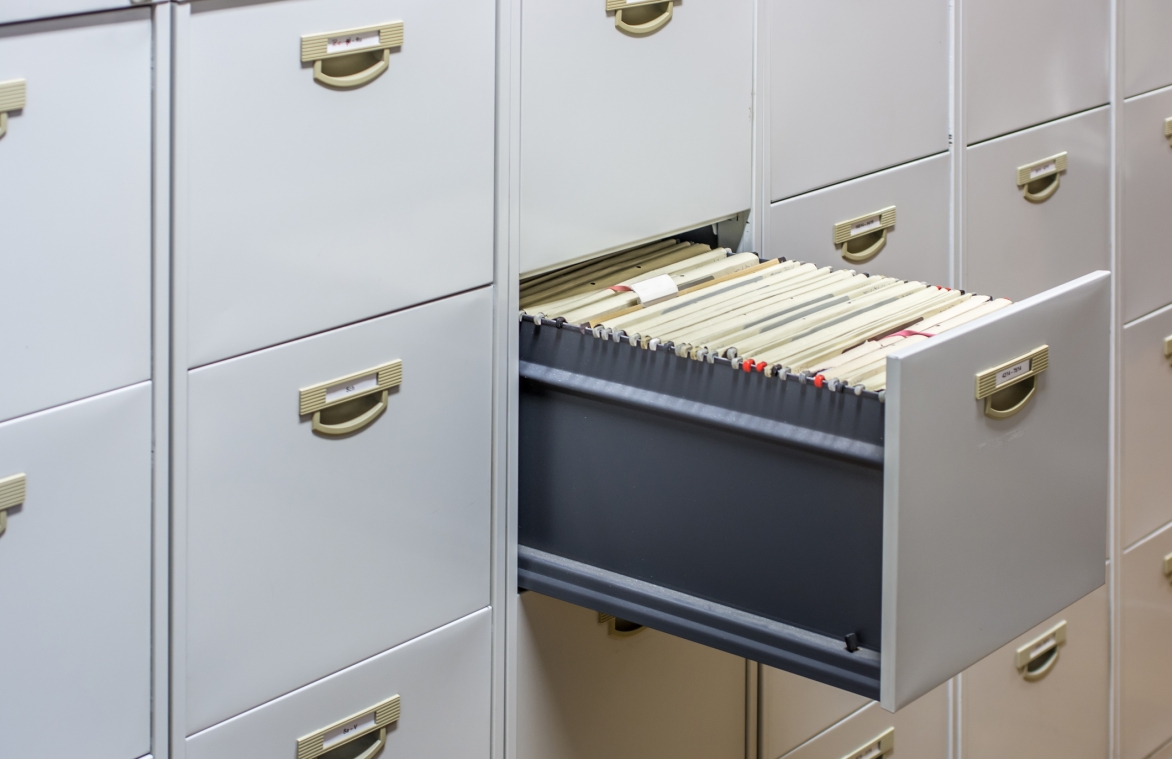 COLUMBUS (AP) — The names of the hospital officers involved in the fatal shooting of a man in an Ohio emergency room last month won't be released by a private health system, with officials arguing that that information isn't subject to the state open-records law.

Columbus and suburban Westerville police officers, along with security officers from Mount Carmel St. Ann's Hospital, also in Westerville, all had roles in events leading to the April 12 death of Miles Jackson. Both Columbus and St. Ann's officers fired their weapons.

The hospital system also contends that its officers aren't subject to a 2015 Ohio Supreme Court ruling that said records from a private university's police department, including arrest reports, had to be released as public records.

St. Ann's officers are "members of a private security department within our hospital," said Mount Carmel spokesperson Samantha Irons. "They do not have or exercise plenary police power. We are a private, not-for-profit institution and believe that we are not subject to the public records act that you reference."
Mount Carmel has more than 100 "safety and security officers" in its hospitals but officials wouldn't provide an individual breakdown for St. Ann's. Officers hold state certification from the Ohio Peace Officer Training Academy for themselves, not Mount Carmel, said hospital spokesperson Cindy Kalis.
State law governing "hospital police officers" requires an agreement between appointed police officers at hospitals and local police chiefs or sheriffs. Westerville has no such agreement with Mount Carmel St. Ann's.
"They are not peace officers, so if arrests or transfers are required, they contact the appropriate agency," said Westerville spokesperson Christa Dickey.
Many hospital systems have their own police departments that more closely resemble municipal law enforcement agencies. Those include Akron-based Summa Health, with 59 officers listed in Ohio Peace Officer Training Academy records, and Columbus-based Ohio Health, with 165 officers listed in OPOTA records.
The law also requires the secretary of state to appoint and commission any person the hospital designates "to act as police officers for the hospital." Secretary of State records reviewed by The Associated Press finds no Mount Carmel officers among the hospital officers commissioned by the office, though other health system police departments are included in them.
The fact that St. Ann's officers fired their weapons as they tried to assist Columbus police suggests the hospital officers were in fact acting like law enforcement personnel, said Dave Marburger, a Cleveland attorney and state open records law expert.
"This sounds to me like security police officers acting as police officers without the authority to act that way," he said.
Jackson, 27, was shot and killed in a St. Ann's ER room after a struggle with Columbus police officers that started when they discovered he had a gun concealed in his sweatpants.
Columbus officers were called because Jackson had active misdemeanor and felony warrants from the city, including for carrying a gun illegally. He was taken to the hospital earlier in the day and walked out, and was returned the same day after he was found passed out in a nearby bank parking lot.
A Westerville officer searched Jackson before he was placed in an ambulance but missed the gun; that officer is under internal investigation.
In 2015, the state Supreme Court said the police department at Otterbein University, by coincidence also in Westerville, is a public office because its personnel are state-certified officers.
"Here, the mere fact that Otterbein is a private institution does not preclude its police department from being a public office," the court said in an unsigned majority opinion.
The ruling followed a 2014 lawsuit by a student journalist against Otterbein after it denied a request for arrest records and other information.
Mount Carmel's position is "a pretty thin read" of state law and the Otterbein case, said Jack Greiner, a Cincinnati attorney who successfully argued the Otterbein case before the state Supreme Court.
Mount Carmel officers constitute a police department whether or not that's what it's called, especially once they receive certification through OPOTA, he said.
"Those cops are cops and records of cops are subject to the public records act in a way that truly private security officers are not," Greiner said.