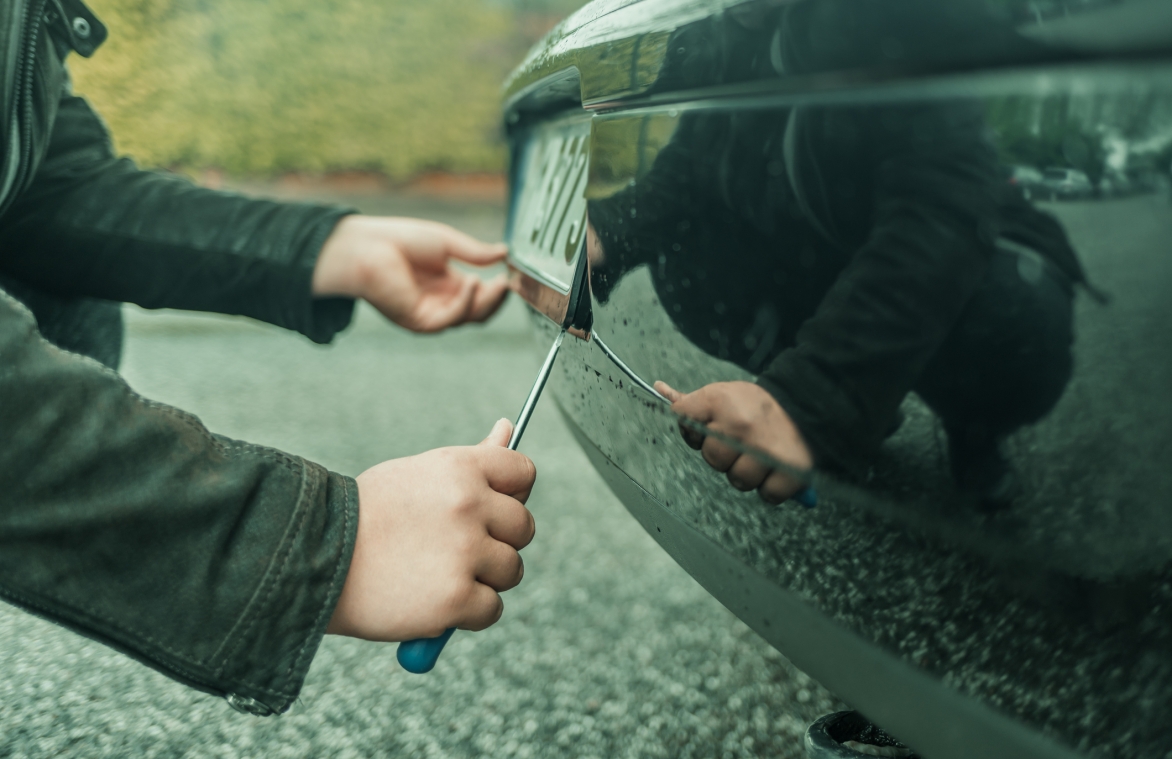 PORTLAND, Maine (AP) — Given the explosion of crude license-plate messages, one may be forgiven for assuming Maine doesn't give two flips about obscenities.

Secretary of State Shenna Bellows wants to change that.

Bellows, a former director of the American Civil Liberties Union of Maine, testified May 4 in support of several bills to rein in the Wild West that ensued when the state ended the vetting process for license plates in 2015.

From Fort Kent to Kittery, there are now all matter of obscenities including straight-up f-bombs and references to anatomy and sex acts adorning license plates issued for cars and trucks.

"The First Amendment protects your right to have any bumper sticker you want, but it doesn't force the state to issue you a registration plate that subjects every child in your neighborhood to a message the government wouldn't allow them to see in a movie theater," she told the Legislature's Transportation Committee.

Bills before the committee would reestablish a review process, allow the secretary of state to reject vulgar license plates and allow the recall of offensive license plates that already have been issued.

A majority of states have restrictions on license-plate messages that are considered profane, offensive, sexually suggestive, racist, political, religious or alcohol- or drug-related, said Noemi Arthur of the American Association of Motor Vehicle Administrators.

Some of the laws have been litigated. Last year, a federal judge ruled that California couldn't enforce a ban on vanity license plates it considers "offensive to good taste and decency."

Before 2015, state law allowed Maine's secretary of state to reject vanity plates that contained "obscene, contemptuous, profane or prejudicial" messages. Bellows said that any move to restore a vetting process would have to be narrowly tailored to pass legal muster.

In her post at the ACLU of Maine, Bellows sought to ensure Mainers' rights to freedom of expression, but she said license plates are state property and that the state can regulate them. The state has a compelling interest in protecting children from "obscene, sexual or violent material," she said.

In Maine, most of the approximately 119,000 vanity plates requested by Maine motorists "show common sense and decency" but more than 400 license plates serve as exceptions, Bellows said.

She said that as a child she enjoyed playing a game on road trips where family members would track out-of-state license plates and see who could spot them first.

"It's not safe for parents or grandparents to play the license-plate game with their kids in Maine anymore," she said. "You can't escape the proliferation of the f-word and worse."