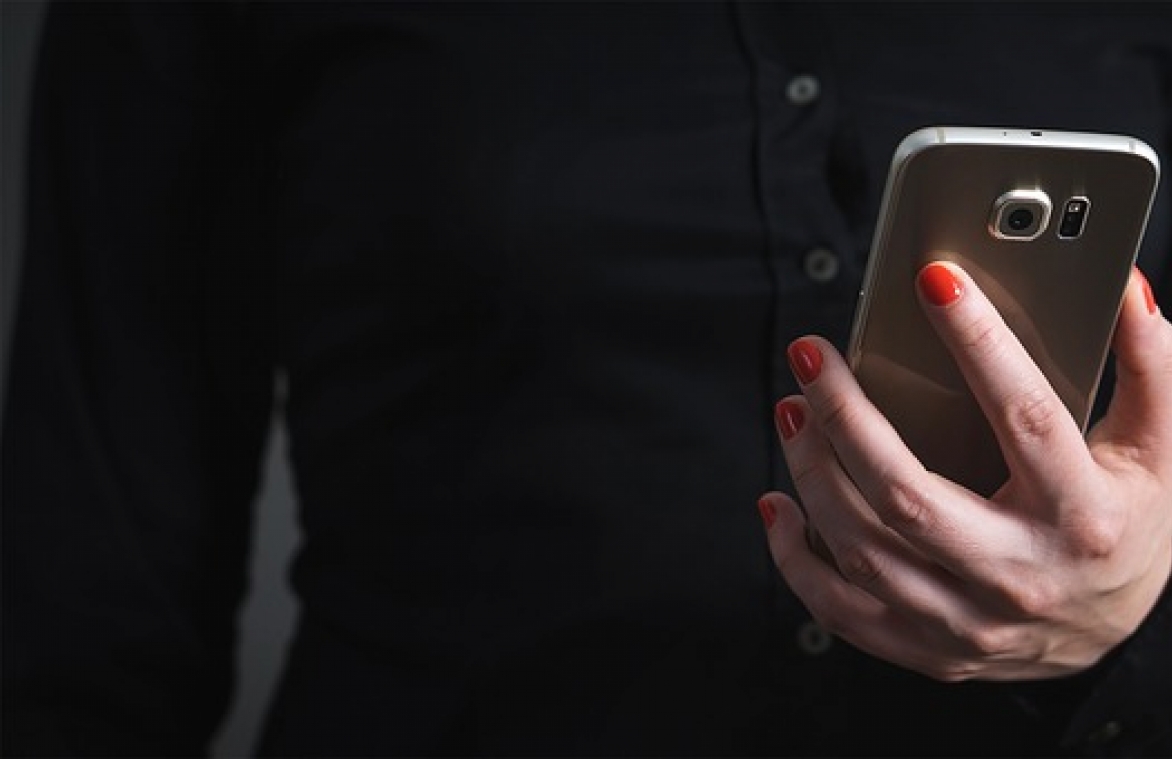 A college in Florida could punish a student for his lewd texts to another student because his speech invaded the rights of that other student, a federal appeals court has ruled.  The appeals court upheld the college’s right to discipline the student even though the expressive conduct took place off-campus.

Jeffrey Koeppel, a 42-year-old student, worked in the same biology lab group as 24-year-old Jane Doe (not her real name) at Valencia College.  Koeppel developed romantic feelings for Doe and expressed them to her after they served as lab partners in biology class.   Doe informed Koeppel the feelings were not mutual, as she had a boyfriend.

Koeppel then sent a series of lewd text messages late at night that alarmed Doe and her boyfriend.  They contacted local law enforcement officials.   They also complained to the college.  The college accused Koeppel of violating several provisions of the Code of Conduct, including prohibitions against sexual harassment and stalking.

A Student Conduct Committee recommended Koeppel be suspended from attending the college for a year.   The Dean of Students followed the recommendation and suspended Koeppel, who later filed a federal lawsuit, alleging a violation of his free-speech and due-process rights.

Koeppel contended that the school violated his First Amendment rights because they punished him for speech that did not substantially disrupt school activities and that took place entirely off campus.   A federal district court rejected his arguments.

On appeal, a three-judge panel of the 11th U.S. Circuit Court of Appeals unanimously agreed in its September 13, 2018, ruling in Doe v. Valencia College.

Koeppel pressed his argument that his speech did not substantially disrupt school activities.

Tinker:  Schools can punish students for invading rights of other students

In Tinker v. Des Moines Independent School District (1969), the U.S. Supreme Court ruled that public high school and middle school officials could not punish students for their expression unless they could reasonably forecast that such speech caused a material interference or substantial disruption of school activities.

However, the Court in Tinker also held that public school officials could punish students for speech that impinged upon or invaded the rights of other students.

The 11th Circuit panel reasoned that Koeppel’s conduct invaded the rights of Doe to be let alone.

“He sent her dozens of messages throughout the night making lewd references to her body, and he continued to send unwanted messages over a period of days,” the panel wrote.  “Given Koeppel’s persistent harassment as well as the understandable (and intended) anxiety it caused Jane, Valencia reasonably concluded that his conduct invaded her rights.”

Koeppel also argued that Valencia could not punish him for entirely off-campus conduct.  He pointed out that the expression at issue in the Tinker case involved students who were protesting at school.   However, the 11th Circuit was not persuaded.  The panel noted that online communications had called into question or at least created confusion regarding the on-campus/off-campus distinction.   “There is no absolute bar against schools disciplining a student for off-campus conduct that violates the rights of another student,” the panel wrote.

The decision is interesting for several reasons.