Oct. 15 event: Political Surveillance in Memphis - Then and Now 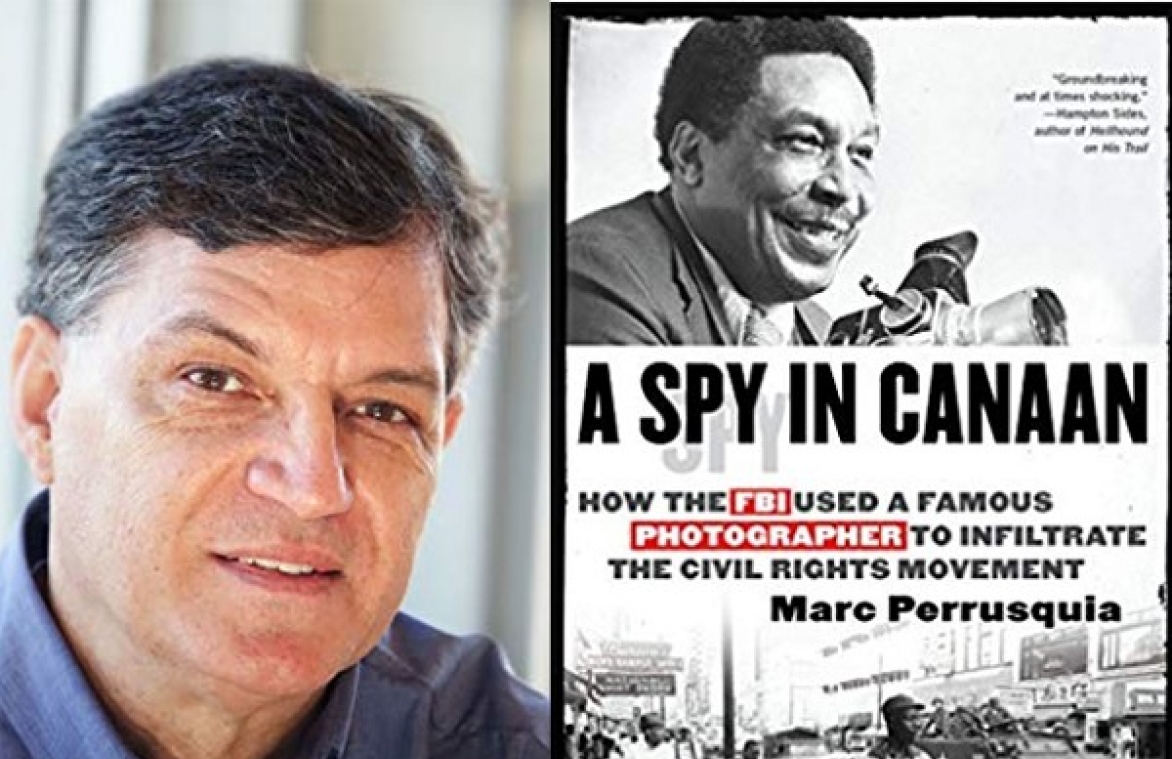 Marc Perrusquia, former investigative journalist with The Commercial Appeal, will discuss his book, "A Spy in Canaan."  The book tells the story of Ernest Withers, a famous Civil Rights photographer in Memphis, who Perrusquia discovered was a paid FBI informant, sharing photos of Civil Rights activists for the FBI dossier files.

Longtime Memphis journalist and author Marc Perrusquia will talk about his book, "A Spy in Canaan" which explores the depth of political surveillance in Memphis in the 1960s and 70s by the FBI and the Memphis Police Department.

He will be joined by Mandy Strickland Floyd, ACLU of Tennessee co-counsel on a current case pending against the Memphis Police Department regarding political surveillance.

"A Spy in Canaan" puts a human face on the Civil Rights-era political surveillance by telling it through Ernest Withers, the famous rights photographer who secretly doubled as an FBI informant.

The book is part reporter’s discovery, telling how Perrusquia exposed Withers’ secret through a newspaper investigation. But more centrally it tells the story of First Amendment abuses by the government as it collected wide swaths of personal and political data on law-abiding activists, harassing and disrupting the careers of some. A former journalist with The Commercial Appeal, Perrusquia now heads the Institute of Public Service Reporting at the University of Memphis. (Perrusquia's book will be available for purchase and signing.)

Floyd will discuss the current case in which the American Civil Liberties Union of Tennessee is suing the Memphis Police Department for its surveillance of Black Lives Matter activists and others, which allegedly violates a 1978 court order secured by ACLU-TN that protects against police surveillance of protected First Amendment activities.