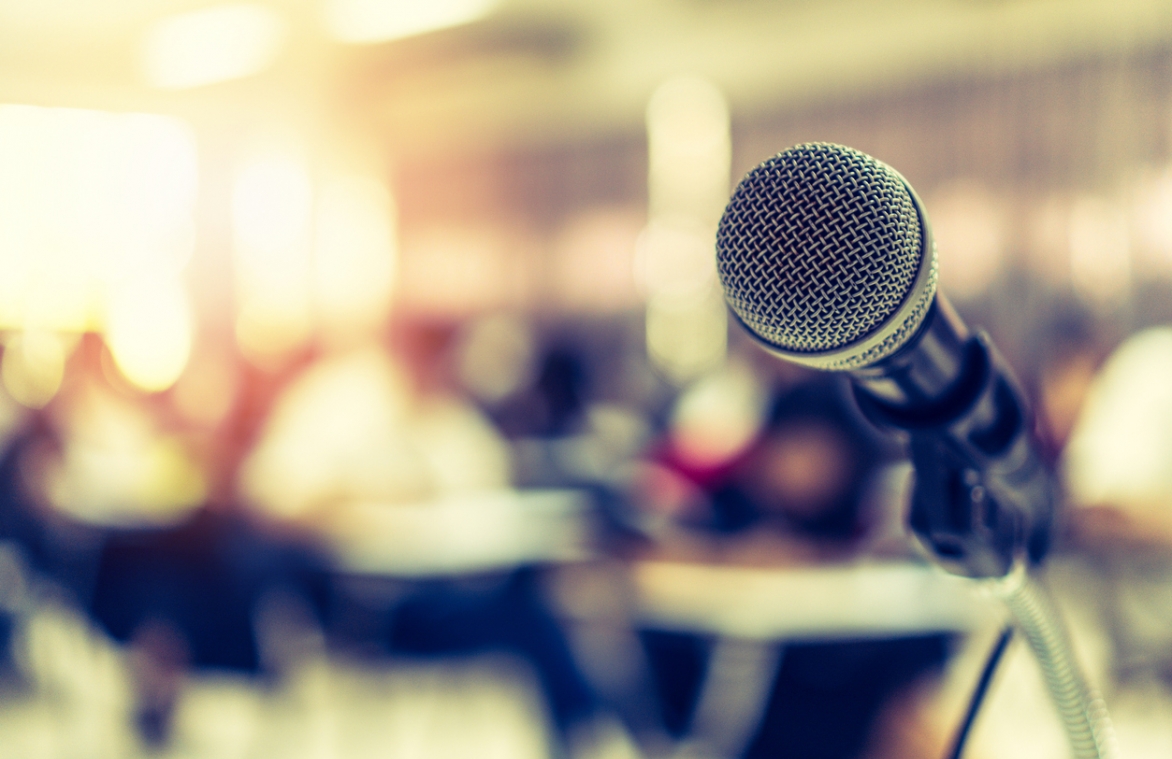 Greenleaf Township, population 740, must pay roughly $140,000 in legal fees to a resident who won a $500 verdict in a dispute over Michigan's open-meetings law, a federal appeals court said.

The township argued that the fees were excessive when compared to the small amount awarded to Christina Gibbard. But the court noted that state law grants "actual" legal fees to the winning side in an open-meetings claim, not "reasonable."

"We thus must affirm the award," the 6th U.S. Circuit Court of Appeals said June 15, describing it as "gargantuan."

Gibbard and Shelly Cook, watchdogs in the Sanilac County township, sued Greenleaf officials over open-meetings violations as well as First Amendment retaliation and other allegations. A jury in 2018 awarded $500 to Gibbard on the open-meetings claim. U.S. District Judge Mark Goldsmith said time spent on the case by Gibbard's attorneys was rooted in the open-meetings dispute, even if some was technically related to non-meeting claims.