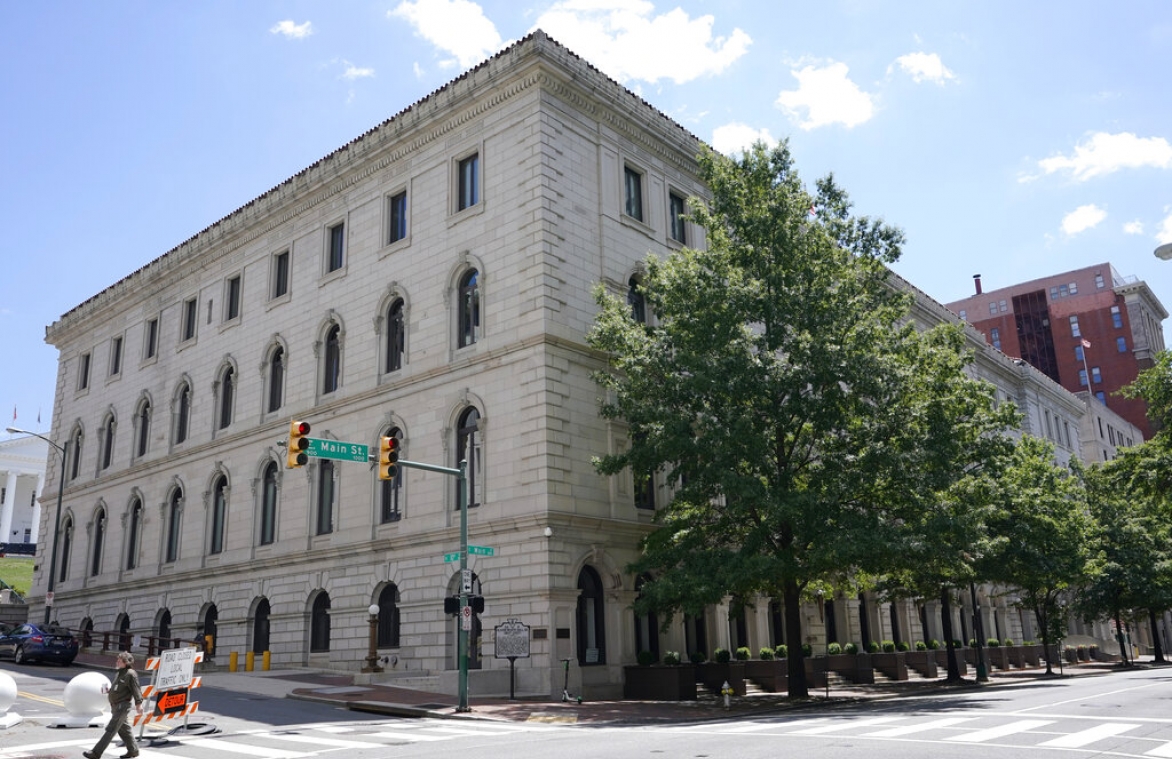 The pre-publication-review regimes of the Central Intelligence Agency, Department of Defense, National Security Agency, and Director of National Intelligence (ODNI) do not violate the First Amendment, a federal appeals court panel has ruled.

Five former employees had contended in a federal lawsuit that the procedures, which required them to submit copies of their manuscripts before publication, chilled their free speech. In their lawsuit, they termed the pre-publication requirements as a “confusing tangle of contracts, regulations, and policies.” They also alleged that many of the redactions that subsequently occurred were not directly related to national security.

The five plaintiffs all had submitted manuscripts or feared that they would be disciplined for not submitting one. The defendant agencies filed a motion to dismiss and challenged whether the plaintiffs had standing – meaning a sufficient stake in the litigation.

The plaintiffs’ lawsuit included the following:

“Timothy Edgar, who worked for ODNI, submitted a manuscript, Beyond Snowden: Privacy, Mass Surveillance, and the Struggle to Reform the NSA, to the ODNI for review.   There were several redactions. Edgar contends that the prepublication review process has dissuaded him from writing some other pieces.

“Richard Immerman, also a former ODNI employee, submitted his manuscript The Hidden Hand: A Brief History of the CIA to the prepublication review office. The ODNI referred to the matter to the CIA, which had some redactions.  “Immerman contended that some of the redactions related to material that already had been published by the government.

“Melvin Goodman, a CIA employee, submitted his book Whistleblower at the CIA and [said] the CIA took 11 months to conduct its review. He also contended some of the redactions were not necessary to national security but were done only to not cause the agency embarrassment.

“Anuradha Bhagwati, a former Marine Corps officer, published Unbecoming: A Memoir of Disobedience. She did not submit her memoir for prepublication review to the DoD and fears that she might face sanctions.

“Mark Fallon, a former employee of the DoD, submitted a manuscript of his book Unjustifiable Means for review. He alleged the redactions were done to prohibit the CIA embarrassment rather than to protect national security interests.”

A federal district court ruled that the plaintiffs had standing to pursue their constitutional claims, but ruled that the pre-publication rules were consistent with the First Amendment as a reasonable way for the government to protect national security.

On appeal, a three-judge panel of the 4th U.S. Circuit Court of Appeals affirmed this dismissal in its June 23 opinion in Edgar v. Haines. The appeals court agreed that the plaintiffs had standing, noting that self-censorship is enough to show standing under this set of facts.

However, the appeals court also reasoned that the pre-publication review rules were constitutional and did not violate the First Amendment. The 4th Circuit cited the Supreme Court’s decision in Snepp v. United States (1980) for the principle that the government has a compelling interest in protecting national security and that pre-publication-review schemes are constitutional if they are reasonable and an effective way to serve the government’s interest.

The appeals court panel found that the submission process was not too broad and was consistent with free-speech rights.

“At bottom, we conclude that the defendant agencies’ prepublication review regimes are a reasonable means of serving the government’s compelling interest in keeping classified or otherwise sensitive information secret, and therefore they do not violate the plaintiffs’ First Amendment speech rights,” Judge Paul V. Niemeyer wrote for the panel.

Niemeyer also determined that the rules were not so vague as to violate due process. The plaintiffs had argued that they did not know all of the types of materials that they needed to submit for pre-publication review.  But Niemeyer was not persuaded and found that the review regimes adequately defined what needed to be submitted.