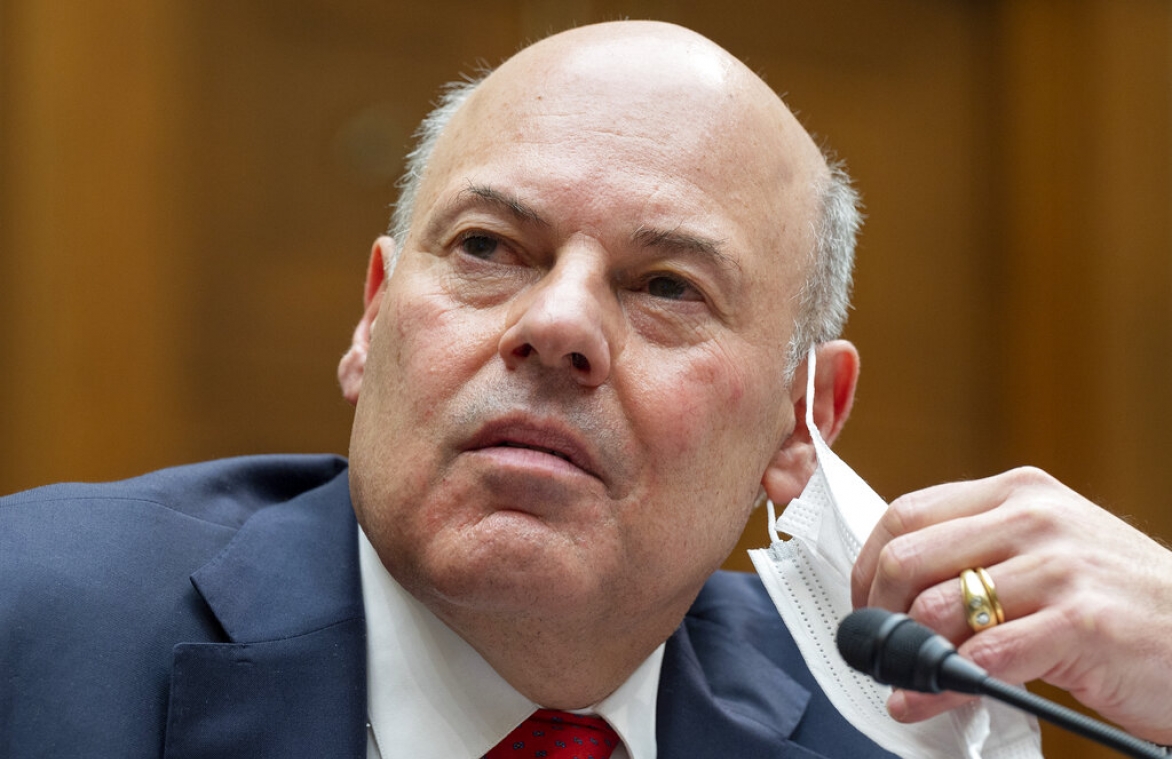 Rates on periodicals would increase by more than 8% as of Aug. 29, according to agency filings. The price jump is part of a broad plan pushed by Postmaster General Louis DeJoy to overhaul mail operations.

The impact of the periodical rate increase is expected to be felt most by small daily and weekly newspapers, as well as rural newspapers, which depend on the Postal Service since they have shifted from using independent contractors for deliveries.

In response, publishers potentially could be forced to further reduce staff or forgo home deliveries entirely and instead send papers to communal news racks, or even shutter their papers, said Paul Boyle, senior vice president at the News Media Alliance, a trade association representing nearly 2,000 news organizations in the U.S.

"It is one of several nicks and slashes that can damage the bottom line, especially if you are an independent publisher who is operating at break even or in the low single digits of profitability. And most are," said Penelope Muse Abernathy, a Northwestern University professor who has extensively studied the decline of the news industry.

For some, it could be the tipping point for survivability, Boyle said.

In a statement, Postal Service spokesman David Partenheimer said the agency's leaders are "committed to judiciously implementing a rational pricing approach that helps enable us to remain viable and competitive and offer reliable postal services that are among the most affordable in the world."

"While the price newspapers pay varies based on how they prepare and enter their papers into our system, the average proposed price increase for newspapers for local delivery is from 10.6 cents to 11.4 cents or 0.8 cent, less than one cent," he said.

The newspaper industry has struggled greatly over the past two decades. Advertising has dried up due to the internet and readership has fallen. More than 2,100 newspapers in the United States have closed in the past 15 years, the majority of them weeklies that serve local communities, according to research by the University of North Carolina.

In the same period, regular newspaper readership has fallen by half, the researchers said.

Newspaper newsroom employment stood at 74,410 in 2006, the last year that figure grew over the previous year, according to the Pew Research Center in a study released last week. In 2020, there were 30,820 people in newsrooms.

DeJoy, along with Ron Bloom, chairman of the agency's governing board, presented the 10-year plan for the Postal Service in March, arguing that significant changes would be necessary to stem a projected $160 billion loss over the next decade.

The strategy includes relaxing delivery standards on first-class mail going to the farthest reaches of its network, from a one-to-three-day benchmark to a one-to-five-day goal. Postal officials have said 70% of mail would still be delivered within three days. Postal leaders are also moving to increase the price of a first-class stamp from 55 cents to 58 cents, and want to consolidate underused post offices and invest in new delivery vehicles.

Democrats have criticized the plan as an unacceptable decline of mail service and have renewed calls for the removal of DeJoy, a major Republican donor who has been engulfed in controversy since taking over the agency last year.

DeJoy, a wealthy former logistics executive who has also donated to former President Donald Trump, drew national scrutiny last year when he put in place a series of operational changes that he said were intended to improve efficiency yet caused widespread delivery delays before the 2020 election as millions of people prepared to vote by mail. He was also blamed for a steep decline in on-time deliveries around the holiday season last year.

After Trump's defeat, Democrats pushed again for DeJoy's ouster. The Senate in late May approved three new appointees, nominated by President Joe Biden, to the Postal Service's governing board, giving Democratic appointees a majority on the board.

Still, DeJoy has maintained that he intends to stay in the post and told members of Congress at a hearing this year, "Get used to me." Bloom has stood by DeJoy, telling lawmakers in February that the postmaster general was "doing a good job."