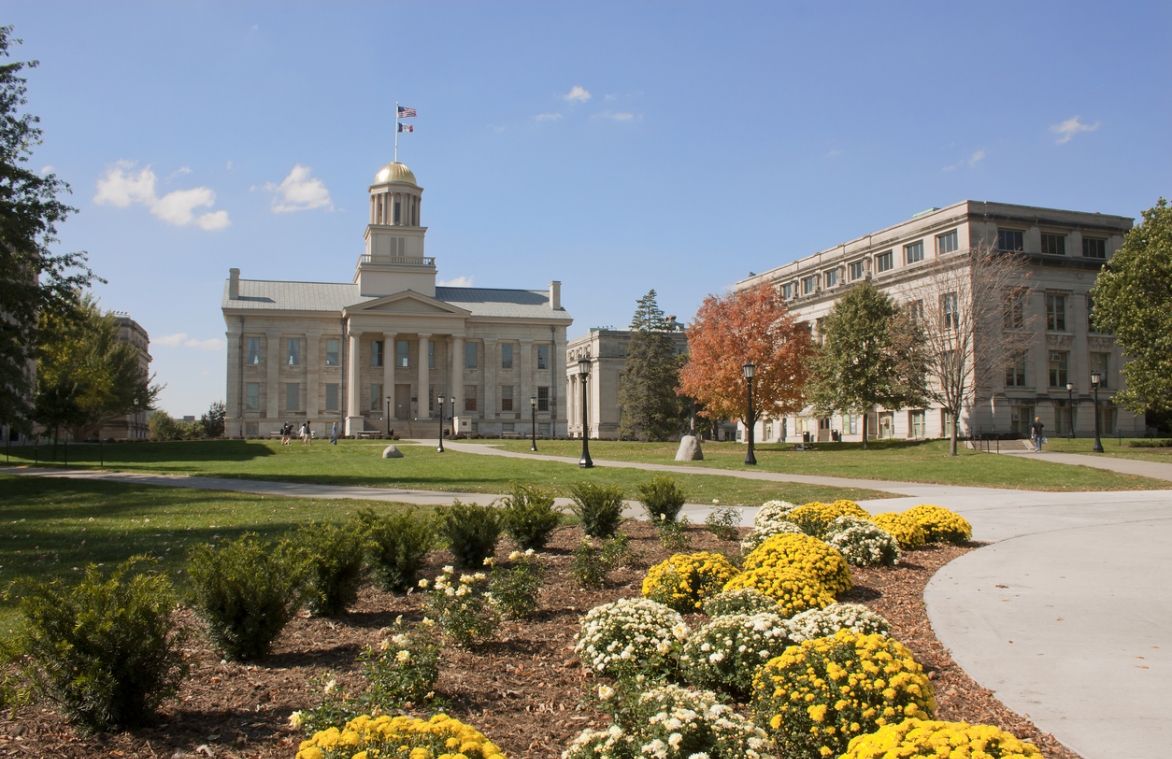 By MARGERY A. BECK, Associated Press

A federal appeals court has upheld a 2019 ruling against the University of Iowa, affirming that the university discriminated against a Christian club by stripping it and dozens of other religious clubs of their registered status.

A three-judge panel of the 8th U.S. Circuit Court of Appeal on July 16 found that a lower federal court correctly ruled that the university can't selectively deregister student organizations. That ruling came on a lawsuit filed by InterVarsity Christian Fellowship after university administrators deregistered its local chapter along with multiple other religious groups.

The university in Iowa City moved to deregister the groups after another faith-based group, Business Leaders in Christ, sued the university for kicking it off campus following a complaint that it wouldn't let an openly gay member seek a leadership post.

The appeals court said the university engaged in “viewpoint discrimination” by selectively enforcing its policy requiring all clubs to offer equal opportunity and access regardless of classifications including race, religion, national origin, age, gender, sexual orientation or gender identity.

The university exempts sororities, fraternities and some sports clubs from its policy prohibiting sex discrimination and allows some groups to restrict its members to specific racial groups, the appeals court said. It even allowed one group, LoveWorks, to require its members to sign a "gay-affirming statement of Christian faith" while disqualifying groups that required members to affirm different religious statements of faith, the court said.

“The university's choice to selectively apply the Human Rights Policy against InterVarsity suggests a preference for certain viewpoints — like those of LoveWorks—over InterVarsity’s,” 8th Circuit Judge Jonathan Allen Kobes wrote for the panel. “The university focused its ‘clean up’ on specific religious groups and then selectively applied the Human Rights Policy against them. Other groups were simply glossed over or ignored.”

Attorneys with the Iowa Attorney General's Office listed on court filings as representing the university in the lawsuit did not return phone messages on July 16 seeking comment.

A UI spokeswoman, Anne Bassett, said in an email that afternoon that the university “respects the decision of the court and will move forward in accordance with the decision.”

Daniel Blomberg, an attorney for InterVarsity, said the ruling puts other schools on notice.

“Schools are supposed to be a place of free inquiry and open thought, but the school officials here punished opinions they didn't like and promoted ones they did — all while using taxpayer dollars to do it,” Blomberg said.