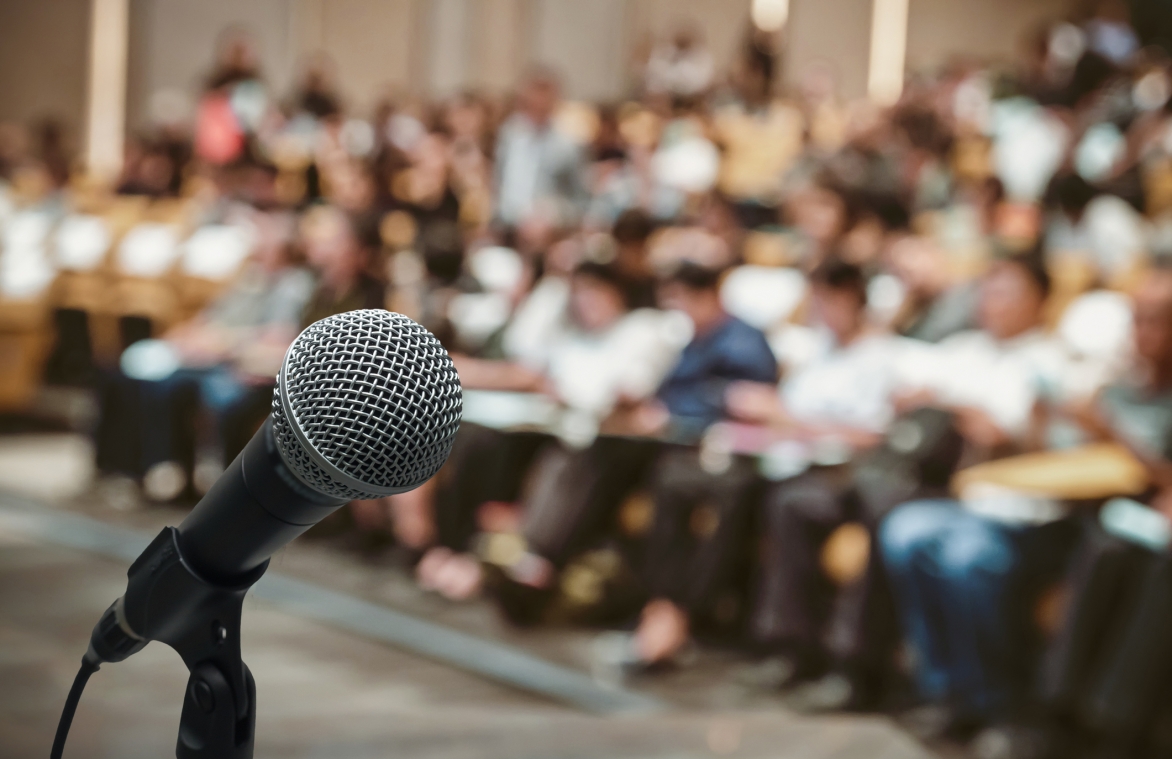 A citizen cannot be thrown out of a public meeting simply because he or she offends, antagonizes or harshly criticizes a governing body or members of a governing body during a public-comment period, the 6th U.S. Circuit Court of Appeals said this month.

The government can’t prohibit speech purely because it disparages or offends, the court said. Doing so would be discriminating against speech on the basis of the viewpoint of the speech.

The ruling is a victory for citizens who are muzzled by government during public-body meetings for speaking out against issues. Though the dispute about the school board policy was in Ohio, the 6th Circuit Court’s jurisdiction includes Tennessee.

The case started after Billy Ison, a resident of Butler County whose children and grandchildren had graduated from local schools, was escorted out of a school board meeting by a security officer when he criticized the board for suppressing opposition to pro-gun views. (Ison and others were upset about the school board’s actions after a school shooting that injured four students.)

The school board president, David French, said that he asked to have Ison removed because  Ison “was being basically unruly, not following the rules, being hostile in his demeanor.” He said he allowed Ison to speak “until other people were starting to object and getting offended by it.”

Ison and three others sued the board over its public-meeting policy that authorized the presiding officer to:

"The antagonist restriction, by definition, prohibits speech opposing the Board. See Antagonistic, Merriam-Webster (“showing dislike or opposition”). And abusive prohibits “insulting” language, see Abusive, Merriam-Webster (“harsh and insulting”), with “personally directed,” meaning simply abusive speech directed at one person, per the Board’s interpretation. These terms plainly fit in the “broad” scope of impermissible viewpoint discrimination because, like in Matal, Iancu, and American Freedom Defense Initiatives, they prohibit speech purely because it disparages or offends."

The school district had also argued that Ison’s speech was “personally directed” and “abusive” in violation of the policy. But the court said video of the testimony shows differently — that Ison “spoke calmly, used measured tones, and refrained from personal attacks or vitriol, focusing instead on his stringent opposition to the Board’s policy and his belief that the Board was not being honest about its motives.”

The court said that its ruling should not be interpreted to say that regulations guarding against ad hominem attacks (directed against a person rather than the position the person is maintaining), even verbal, would be unconstitutional. “Suffice it to say that speaking out in opposition to an idea may be offensive but is easily distinguished from a personal attack.”

The citizens also had challenged as unconstitutional under the First Amendment’s free-speech protections a requirement that someone register in person for a public comment period at least two days before a meeting. The court acknowledged that such a policy could “curtail a working person from easily registering” because the person would have to take time off work to go to the board of education office in person. But, the court said, “that hurdle falls short of rendering the requirement substantially more burdensome than necessary” and cannot be argued to be a “wholesale ban” of speech.

Published by permission from the Tennessee Coalition for Open Government. Deborah Fisher is executive director.