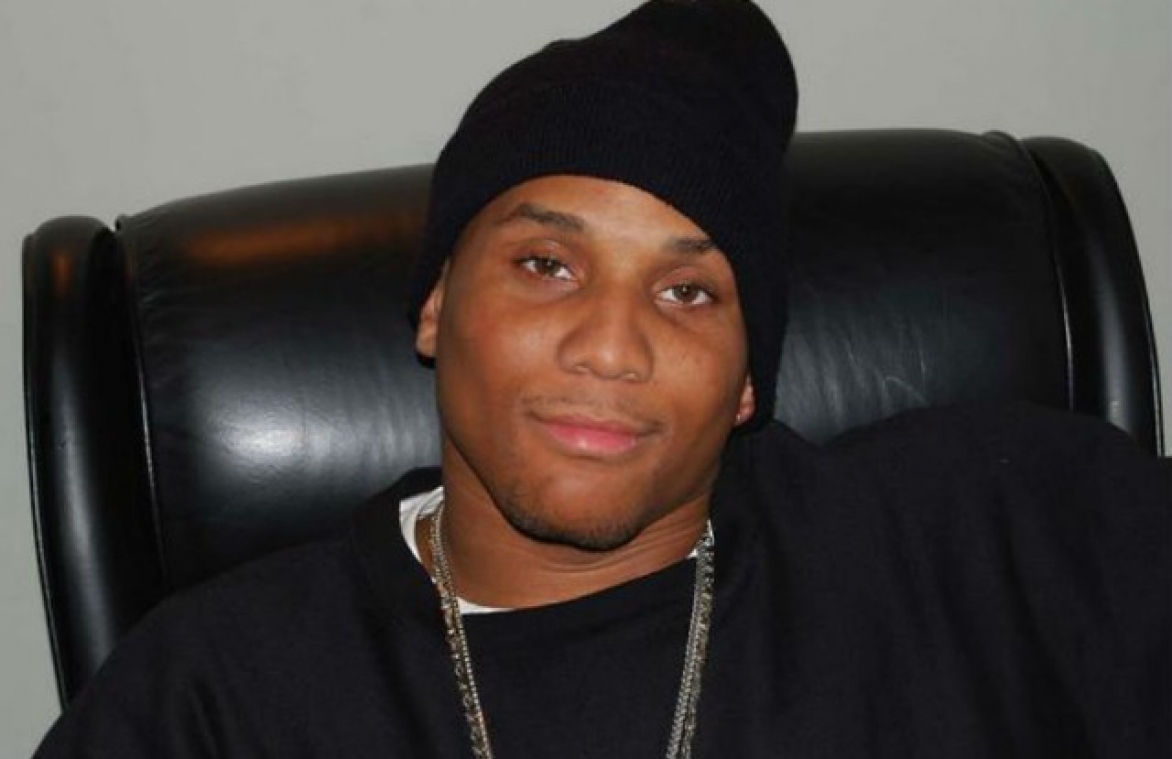 Ronald Herron, also known as Ra Diggs, was accused by the government of murder, robbery and various drug offenses, and was convicted in 2014 on numerous charges.  He argued that prosecutors' use of his rap videos as evidence of his connection to drug-related and other crimes violated his First Amendment rights because the videos were protected artistic express. (Photo credit: From Ra Diggs' Facebook page)

A rapper and former leader of the Murderous Mad Dogs Bloods (MMDB) gang, who had control of the drug trade in two Brooklyn-based public housing complexes, had his appeal rejected, including his argument that the government violated his First Amendment free-speech rights by introducing into evidence rap music and promotional videos related to his rap career.

Instead, the federal appeals court reasoned that the introduction of the rap videos was relevant to show participation in crime.

Ronald Herron, a.ka. “RA” or “RA DIGGS” or “RA DIGGA”, allegedly headed a drug distribution ring from the late 1990s until 2011 for the MMDB.  Convicted on a drug charge in 2002, Herron served time in prison until 2007.  During his prison stint, he rose in the ranks of the MMDB.

Upon his release from prison, the government contended that he robbed or murdered several individuals to re-establish control over the drug trade in particular areas.   Herron countered that since 2007, he has focused on his rap career under the name “RA DIGGS.”

The federal government charged him with murder, firearms violations, racketeering, robbery, and various drug offenses.  A federal jury convicted him of numerous charges in 2014 after a five-week trial.  He was sentenced to life imprisonment with an additional 105 years.

On appeal, Herron advanced a number of claims that his constitutional rights were violated.  One of his claims was that the federal district court erred in introducing into evidence numerous rap videos.  In these videos, Herron and several affiliates glorify past crimes, brag about dominating the drug trade, and using firearms.   Herron argued that the introduction of this evidence violated the First Amendment, because the government used protected artistic expression and assumed everything in the rap videos was truth.

Rap music often contains hyperbolic language and the creation of personas.  In the words of New York Times writer Stephanie Clifford, Herron’s legal team argued the rap videos were “art, not autobiography” and his case was amounted to whether he was an “artist or gang leader.”

On February 14, 2019, a three-judge panel of the U.S. Court of Appeals for the 2nd Circuit affirmed his conviction in United States v. Herron.   The panel wrote that the First Amendment doesn’t limit the ability of the government to use speech as evidence to establish the elements of a crime or to show intent.

According to the panel, the government did not violate the First Amendment, because it used the rap videos to establish participation in racketeering and other criminal activities.

Regarding relevancy, the panel wrote that they were incredibly germane.

“The videos – offered as evidence of Herron’s participation in the charged conspiracies and crimes, his position as a leader of the MMDB, his familiarity with firearms and the drug trade, and his relationship to certain cooperating witnesses – are plainly relevant,” the panel wrote.

Other courts have considered whether rap music lyrics and videos can be introduced into evidence without presenting First Amendment problems.  Generally, there must be a strong nexus between the expressive materials and the underlying crimes charged.   Furthermore, as with other evidence in cases, the probative value of the material must outweigh the prejudicial impact.