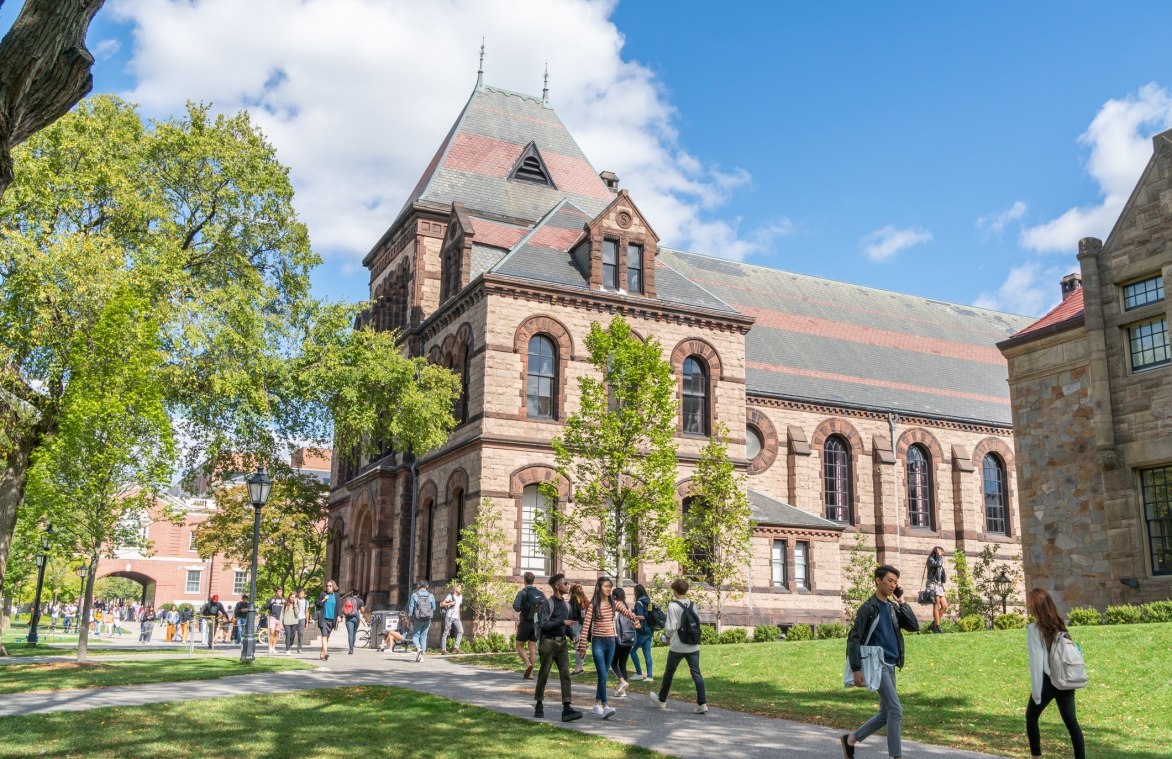 Welcome back to school, college students. Embracing your First Amendment freedoms of religion, speech, press, assembly and petition while you’re there will enhance:

This is not easy, but I’m convinced you are up to the challenge, even when it’s hard:

“Celebration of diversity of thought in academia would go a long way toward reducing polarization in society and perceived elitism in American colleges. If we can’t celebrate it, I guess we have to litigate it.” — Lisa Blatt, Academic Freedom Alliance Legal Advisory Council member

There are some hopeful signs that colleges are battling back and renewing their commitment to First Amendment values. The Foundation for Individual Rights in Education (FIRE) reports that an increasing number of colleges are adopting some form of the University of Chicago Committee on Free Expression’s statement, which upholds “the University’s overarching commitment to free, robust, and uninhibited debate and deliberation among all members of the University’s community.” Some colleges are also making a robust free-expression curriculum part of student orientation.

Policy measures can help, but your college education, activism and enjoyment will be enhanced when freewheeling First Amendment values are internalized, embraced, practiced and protected by students, teachers and administrators across the ideological spectrum. Only you can decide if you will use the flame of your First Amendment freedoms to offer heat and light to a troubled world or torch the whole neighborhood (figuratively speaking, of course).

You will get more value from your investment in college if you take to heart this from the University of Chicago’s statement on free expression:

“. . . education should not be intended to make people comfortable, it is meant to make them think. Universities should be expected to provide the conditions within which hard thought, and therefore strong disagreement, independent judgment, and the questioning of stubborn assumptions, can flourish in an environment of the greatest freedom.”

Well-meaning people prefer to limit such freedom. The threat to ideological diversity on college campuses prompted scholars Jonathan Haidt, Chris Martin and Nicholas Quinn Rosenkranz to establish the Heterodox Academy (HxA) in 2015, with a mission to “improve the quality of research and education in universities by increasing open inquiry, viewpoint diversity, and constructive disagreement.” This good deed hasn’t gone unpunished by critics on the left or the right.

The organization spotlights thought-provoking scholars who push back against conventional thinking:

You can welcome diverse viewpoints without endorsing them. The First Amendment guarantees that you get to speak your mind too.

Watch: Outrage and the brain

Our brains often go into self-defense mode when we feel our deepest beliefs are being challenged. Explore how we are wired against dialogue and learn practical ideas to plan for and navigate conflict. Watch the expert discussion here.

The late congressman and civil rights activist John Lewis often urged students to use their First Amendment freedoms to “make some noise” to bring change, following the example he set in the 1960s with the Student Nonviolent Coordinating Committee (SNCC).

The Freedom Forum offers ample guides and resources to help you live out your freedoms of religion, speech, press, assembly and petition and “make some noise” to champion the causes that are important to you. Get some pointers from these students who led a national protest movement.

Outrage generates clicks and ratings. But you are under no obligation to buy into rancor, division or hostility. Instead, you can help usher in a new generation of campus radicals. Follow the lead of progressive professor Cornell West and conservative professor Robert George. They bridge their stark ideological differences with nearly forgotten virtues like friendship and empathy. Establishing friendships like this takes courage. You may risk being shunned by allies unwilling to engage with or learn from opposing views. The Village Square’s Respect + Rebellion project fosters such “subversive friendships” on college campuses.

Watch: The Role of Free Speech in Bridging the Blue-and-Red Divide

The Blueberries & Cherries dinner club brings people with differing political views together to connect with meaningful, humanizing dialogue. Watch a discussion with the club’s founder here.

Take a risk and make a new friend who disagrees with you. Maybe your new “subversive friend” will be a Christian like me, a Marxist, an LGBTQ activist, a conservative or progressive. But set aside unhelpful labels and be curious about the person who, I hope, is sharing a hearty meal and a cold beverage with you. Raise your glasses to the First Amendment, which makes it possible for such friendships to thrive amid our deepest differences.

Rick Mastroianni is the research and library director at the Freedom Forum. He can be reached at rmastroianni@freedomforum.org.