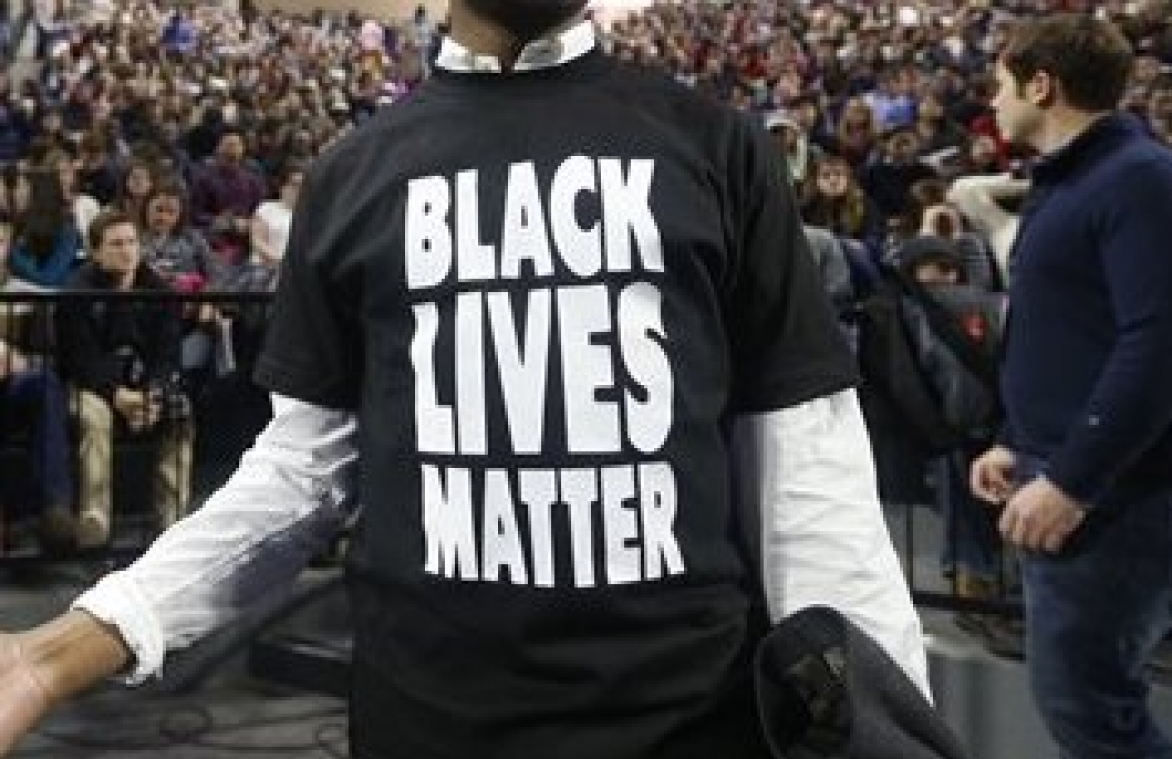 A judge told a college student who was on trial for torching a truck emblazoned with the Confederate flag that he could not wear a Black Lives Matter t-shirt during the trial. After being convicted of arson, Andrew Bartell appealed, saying that he had a free-speech right to wear the shirt during the trial. The Kansas Court of Appeals disagreed.

A Kansas trial court did not violate the First Amendment rights of an arson defendant by prohibiting him from wearing a “Black Lives Matter” t-shirt during trial, a Kansas appeals court has ruled.

He went to the neighbor’s house and told him to move the truck.  The neighbor refused, because the truck was not parked directly in front of the grandparents’ home.   Bartell went to the police to complain about the truck to no avail.

The next day Bartell lit the truck on fire.  A nearby police officer saw Bartell walking away from the truck with a gas can and a box of matches on the ground.

Bartell filed a motion, arguing he had a free-speech right to wear the t-shirt.  The trial court denied the motion, explaining that the t-shirt could appeal to the sympathy of the jurors and inflame them.  A jury convicted Bartell of arson.

On appeal, Bartell advanced several constitutional-based arguments.  One of these concerned the First Amendment.  He argued that the trial court violated his First Amendment, free-speech rights when it denied him the right to wear the t-shirt.   He argued that the courtroom is a designated public forum and, as such, any limitation on speech must be narrowly tailored to further a compelling governmental interest.

Court of Appeals rejects arguments that free speech was violated

However, the Court of Appeals of Kansas rejected his First Amendment claim and affirmed his conviction in its February 22, 2019, opinion in State v. Bartell.  The appeals court acknowledged that the t-shirt is a form of speech triggering First Amendment review.

“We find courtrooms are nonpublic forums,” the appeals court wrote.  “A courtroom provides a place to decide civil and criminal disputes.  To fulfill this purpose, judges must be able to maintain an orderly and staid environment.”

The government can restrict speech in a nonpublic forum if its restriction is reasonable and viewpoint neutral.   The appeals court reasoned that the trial court’s action was reasonable, as the trial court was trying “to prevent jury prejudice” and to prohibit something that might distract the jury.

The next question was whether the restriction was viewpoint neutral.   Under First Amendment law, the government has a tough burden if it discriminates against a speaker based on his or her viewpoint.   Here, the Kansas appeals court explained: “Bartell does not argue that the district court intended to suppress his point of view.  Nor does the record suggest it did.”  Instead, the appeals court classified the trial court’s action as an effort to limit “political speech in general” rather than a particular viewpoint.

“Courts must be able to restrict some expressive activities to maintain order and neutrality,” the appeals court wrote. “The district court’s restriction was both reasonable and viewpoint neutral.”