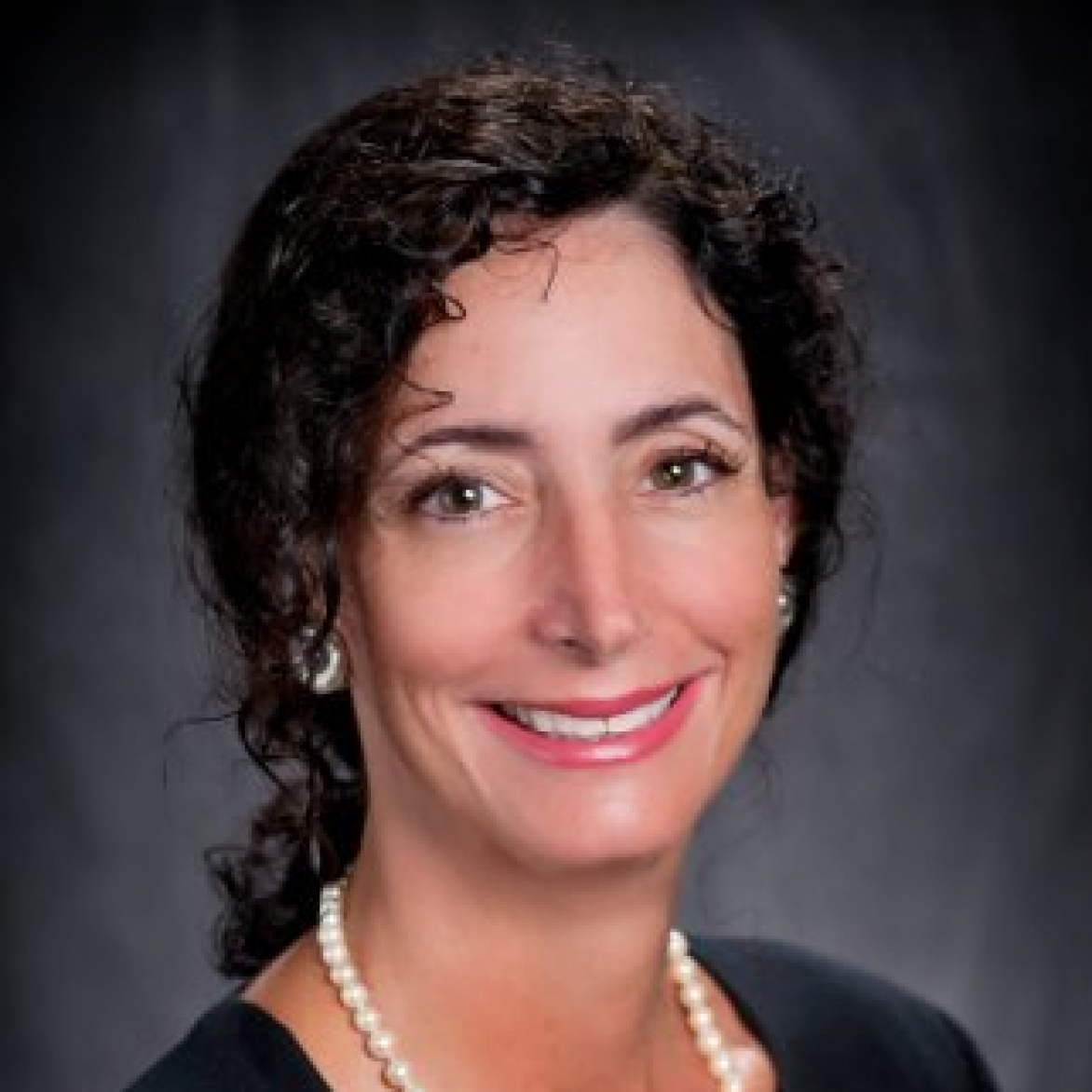 Professor Teresa Buchanan was a tenured associate professor at Louisiana State University who was fired after her use of profanity in the classroom. (Photo, LSU, public domain)

A former tenured professor fired for excessive use of profanity in the classroom did not have her First Amendment free-speech rights violated, a federal appeals court has ruled.

The decision could have a damaging impact upon academic freedom and a real chilling effect on professorial expression.

An investigation began after these complaints.  A faculty committee found that Buchanan had violated two provisions of the university’s sexual harassment policy and recommended that she be censured.  However, the president of the university terminated Buchanan’s employment.

She sued in federal court, alleging a violation of her rights to free speech and academic freedom.  She also challenged the constitutionality of the university’s sexual harassment policy.  In 2018, a federal district court rejected her claims and ruled in favor of the university defendants.

On appeal, a three-judge panel of the 5th U.S. Circuit Court of Appeals unanimously affirmed in Buchanan v. Alexander.

The panel emphasized that professors possess the right to academic freedom and free speech but cannot say anything they wish in the classroom.  “Students, teachers, and professors are not permitted to say anything and everything simply because the words are uttered in the classroom context,” the panel wrote in its March 22, 2019 decision.

Public employee free-speech claim turned down by the court

The panel determined that Buchanan failed the first part of the text, because her profane and sexually-themed expression did not touch on a matter of public concern or public importance.  Instead, the panel characterized her expression as not related to her training of early education teachers.  “Here, the use of profanity and discussion of professors’ and students’ sex lives were clearly not related to the training of Pre-K-Third grade teachers,” the panel wrote.

The decision is a setback for academic freedom.  As Will Creeley, a free-speech expert with the Foundation for Individual Rights in Education, told the ABA Journal: “Professor Buchanan has proved to be an excellent educator over her career, and punishing her for doing her job strikes at the heart of academic freedom.”

The panel’s decision also failed to consider that public university professors should have a wide range of expression in the classroom setting.   Unconventional faculty speech should be not be subject to censorship simply because it might offend a few students.

David L. Hudson Jr., a visiting associate professor of Legal Practice at Belmont University College of Law, is a First Amendment attorney and author who has written, co-written or co-edited more than 40 books, including Let the Students Speak: A History of the Fight for Free Expression in American Schools (Beacon Press, 2011), The First Amendment: Freedom of Speech (Thomson Reuters, 2012) and Documents Decoded: Freedom of Speech (ABC-CLIO, 2017).