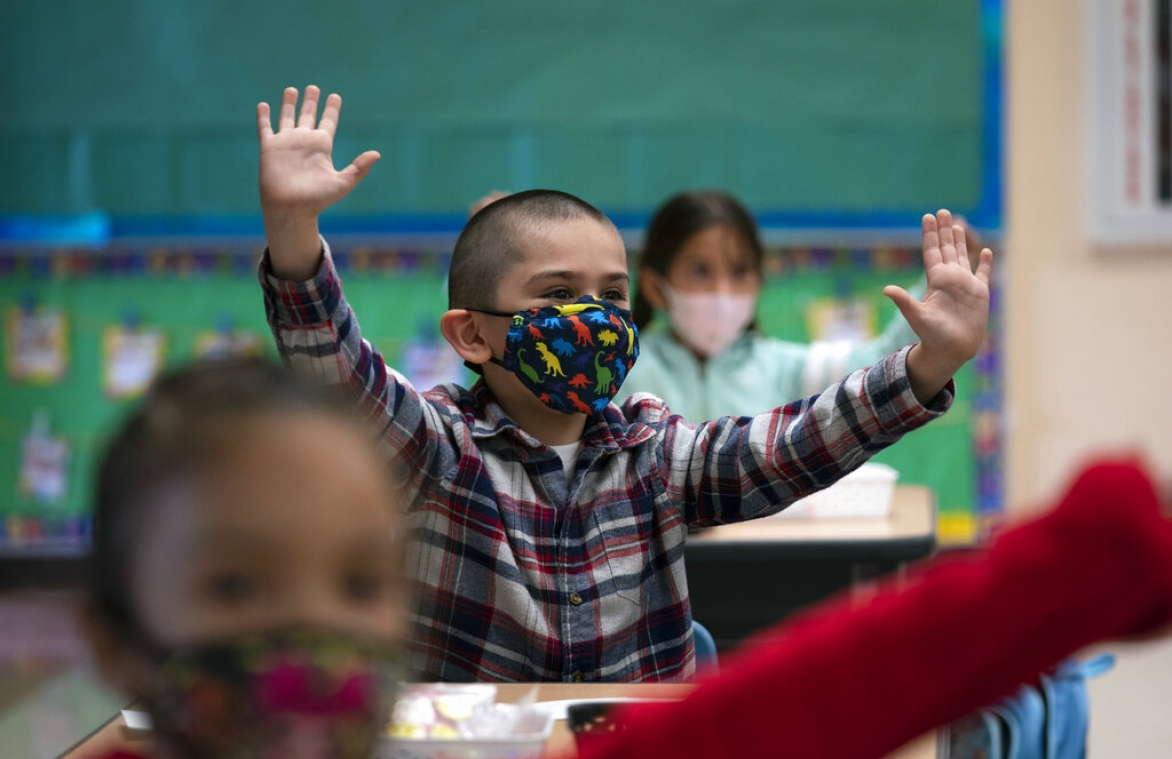 Orders by the Michigan Department of Health and Human Services mandating masks in schools does not violate the free-exercise rights of a Catholic school and parents of children attending the school, a federal appeals court has ruled.

Instead, the 6th U.S. Circuit Court of Appeals noted that “universal community use of masks is a widely accepted method to prevent the spread of COVID-19.”

In preparation for the 2020–2021 school year, Gov. Gretchen Whitmer issued the MI Safe Schools Roadmap, which outlined safety recommendations and requirements for K-12 schools. Then, on Sept. 25, 2020, Whitmer issued an executive order mandating that children in grades K-5 also wear a face covering in classrooms. However, the Michigan Supreme Court ruled that the governor’s executive orders were issued in a manner inconsistent with state constitutional law.

Then, the state health department issued several orders that mandated such mask wearing. For example, on Oct. 5, 2020, MDHHS reinstated the requirement that children in grades K-5 wear masks in class.

Resurrection School, a Catholic school in Lansing, and several parents of children at the school sued on Oct. 22, 2020, alleging that various orders from MDHHS — particularly the Oct. 5 one — violated their constitutional rights, including their First Amendment right to the free exercise of religion.

The plaintiffs argued that the mask mandates interfered with Resurrection’s ability to fully teach a Catholic-school education, and the parents contended that it prevented their children from receiving the full benefit of, and fully engaging in, their Catholic teachings.

A federal district court denied the plaintiffs a preliminary injunction against the mask mandate, reasoning that it was a neutral policy of general applicability that was not designed to target religious-based education.

On appeal, a three-judge panel of the 6th Circuit affirmed in Resurrection School v. Hertel.

The defendants first argued on appeal that the plaintiffs’ lawsuit was moot because the state has since rescinded the mask mandates. On May 14, 2021, in response to guidance from the Centers for Disease Control, MDHHS added fully vaccinated persons to the list of exceptions to the mask requirement

However, the 6th Circuit rejected the mootness argument, writing: “We conclude that Defendants cannot meet the heavy burden of establishing that it is ‘absolutely clear’ that they will not reimpose a mask requirement, especially for children younger than twelve who cannot be vaccinated.”

The appeals court then addressed the free-exercise claim, reaching the same conclusion as the district court that “the requirement to wear a facial covering applied to students in grades K-5 at both religious and non-religious schools … was neutral and of general applicability.”  The appeals court rejected the idea that the mask mandate was so riddled with exceptions that the court must apply strict-scrutiny review.

Because the law was neutral and of general applicability, the state defendants only needed a rational basis — a legitimate reason — for the mask mandate. The 6th Circuit determined that “Defendants had a legitimate state interest in controlling the spread of COVID-19 in Michigan.”

The 6th Circuit concluded that “the MDHHS Orders do not violate the Free Exercise Clause because the MDHHS Orders are neutral and of general applicability and satisfy rational-basis review.”