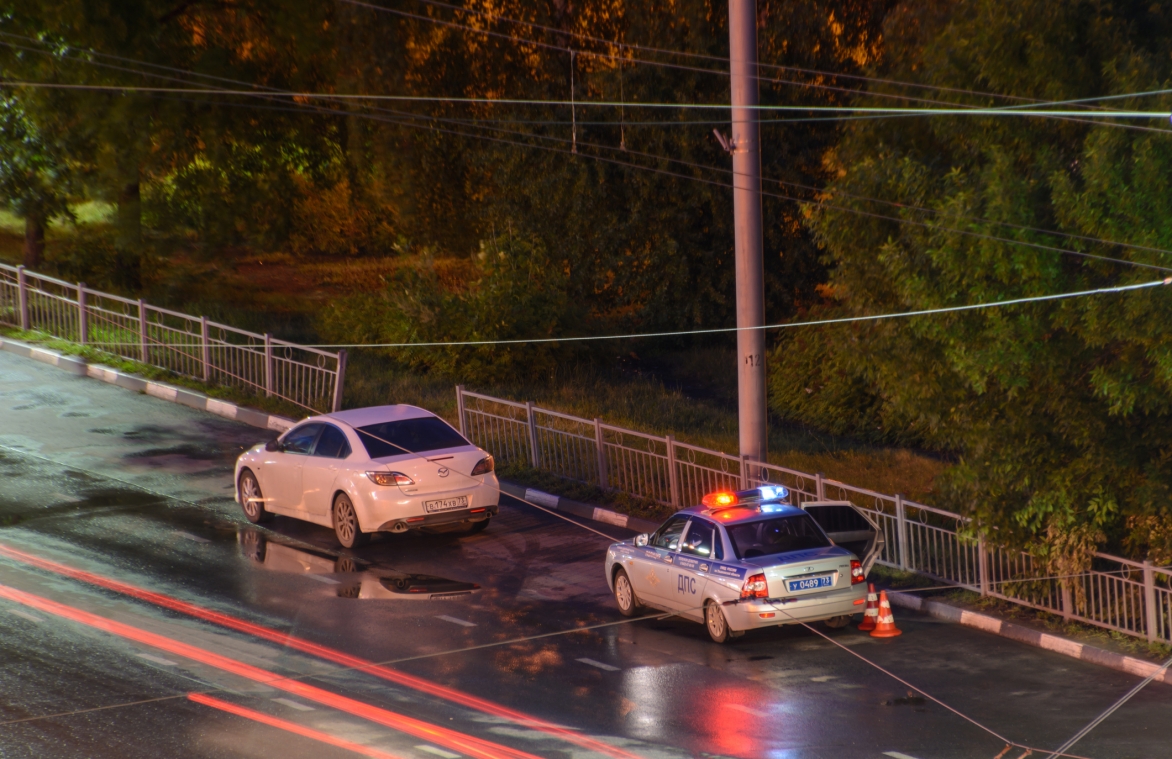 More than 8,000 cases are appealed to the U.S. Supreme Court every term, and the Court agrees to hear only about 70. So chances are slim for obtaining review in the Court of Last Resort. But one case on the docket – Frasier v. Evans (21-57) is of particular interest from a First Amendment standpoint.

Levi Frasier sued Denver police officer Christopher Evans and others, including the city and county of Denver, alleging that defendants retaliated against Frasier because he filmed officers’ use of force against a motorist, David Flores, and his pregnant girlfriend during a traffic stop.

Officers initially asked Frasier to assist with a struggling Flores, who had stuck a sock in his mouth, and Frasier did his civic duty to help.  However, when other officers arrived on the scene, they told Frasier to back away.

Frasier complied but then saw Officer Charles Jones punch Flores several times. Frasier recorded the events. When officers, chiefly Evans, realized Frasier had recorded them, they demanded he hand over his computer tablet or face repercussions, detaining him briefly and threatening him with arrest. But the officers could not find the video, and Frasier told them falsely he did not video the incident.

After the fracas, Frasier showed the video to the Denver Police Department and news outlets. The department later changed its use-of-force policy.

Frasier sued, bringing a First Amendment retaliation claim. The officers moved for qualified immunity, https://mtsu.edu/first-amendment/article/1560/qualified-immunity claiming that the right to film police officers was not clearly established law. Yet the Denver Police Department’s own training policies provided that citizens have a right to record police in public spaces as long as they do not interfere with officers’ duties.

Because of this, a federal district court ultimately denied qualified immunity. However, the 10th U.S. Circuit Court of Appeals reversed and granted the officers qualified immunity. The 10th Circuit reasoned that only court decisions — not police department policies or training manuals — are relevant in determining whether law is clearly established. The 10th Circuit also declined to rule definitively on whether there is a First Amendment right to film police officers performing their duties.

Frasier has now appealed to the U.S Supreme Court. His cert petition explains that the “case provides an optimal opportunity to resolve whether training and law enforcement policies are, as the Tenth Circuit held here, categorically irrelevant to the qualified-immunity analysis.”

Many First Amendment advocates would argue that police training manuals and policies should be relevant to qualified immunity. They find it counter-intuitive to say that law is not clearly established when the police violate their own policies. The high court justices could clear up the question.

The Court also could use the case to state clearly and unequivocally what many federal circuit courts of appeals have held — that there is a First Amendment right to film and record police officers performing their public duties in public areas.

From a First Amendment perspective, everyone has a right to receive information and ideas, including information on how well (or poorly) police officers are performing their duties.