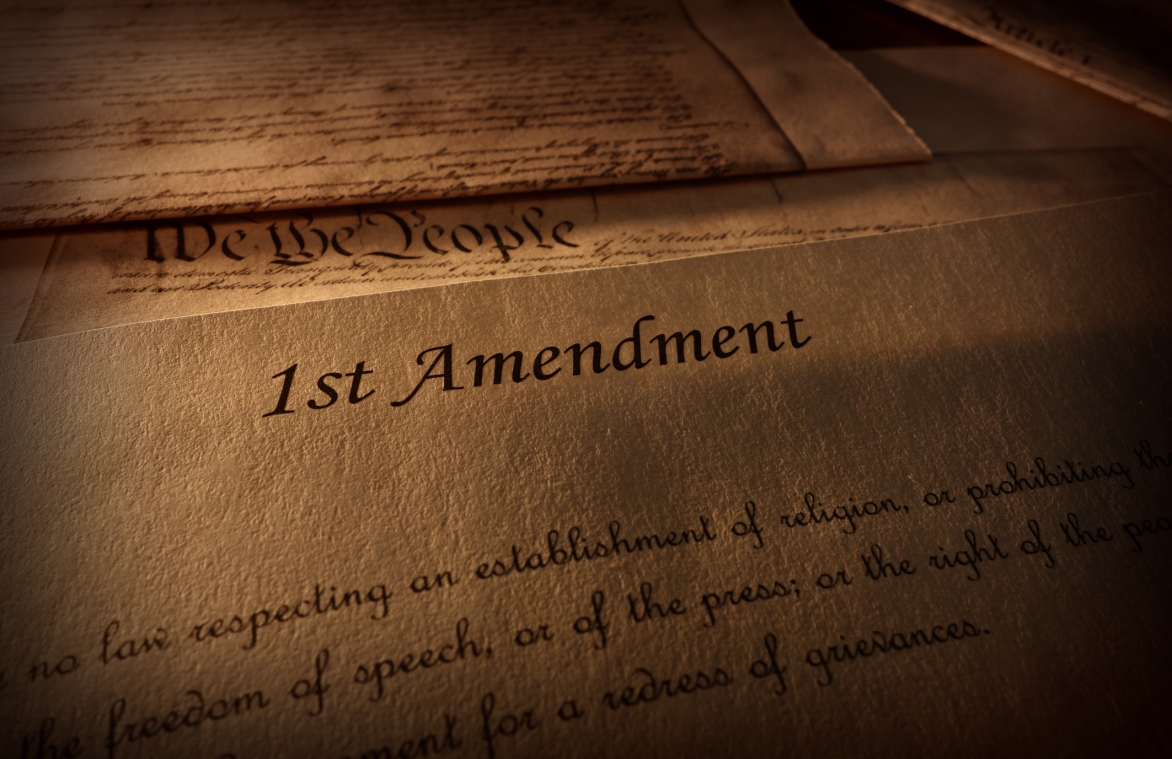 A full 36 percent of Americans believes that “hate speech should not be protected by the First Amendment, according to a new survey  released this afternoon by the Freedom Forum, a nonpartisan public policy center.

The survey, a successor to the Freedom Forum’s long-running State of the First Amendment report, finds that 94 percent see the First Amendment as “vital,” but this broad support erodes as participants share their views on the amendment’s individual freedoms — freedom of speech, press, religion, petition and assembly.

Among the Freedom Forum’s findings:

“As First Amendment values are tested in today’s politically polarized, social media-connected world, Americans are increasingly unsure of how they apply,” the Freedom Forum notes in its executive summary. “But half of Americans are hopeful about the nation’s future and three-quarters say we can all work together despite political differences.”

The full survey results are available at www.whereAmericastands.org.