News
October 5, 2021 by The Associated Press 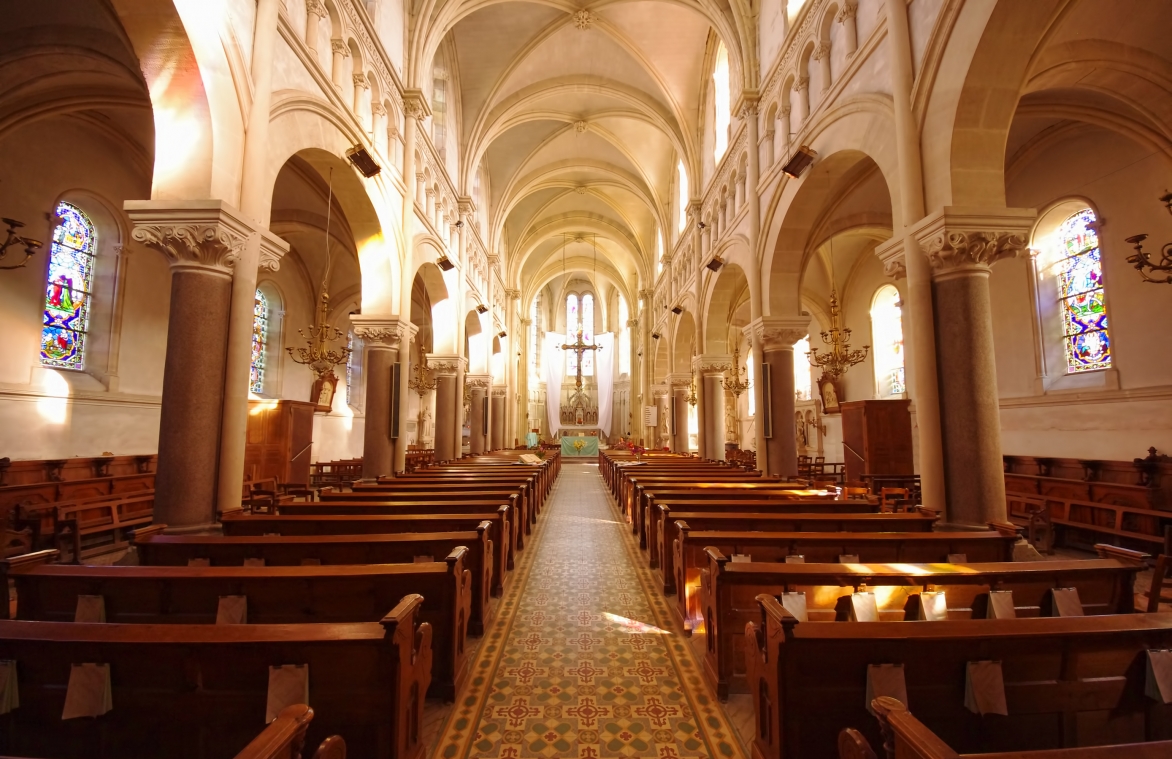 A conservative Roman Catholic media outlet seeking to stage a rally during a U.S. bishops' meeting in Baltimore claims city officials canceled the event because they disapprove of its religious message. The city says the gathering poses a threat to public safety, claiming the fringe group cheered on rioters who stormed the U.S. Capitol in January.

The event planners are asking a federal judge to decide whether the city is trampling on their First Amendment rights. U.S. District Judge Ellen Hollander heard testimony Sept. 30 from survivors of clergy abuse who want to speak at the "prayer rally" that St. Michael's Media planned to hold on Nov. 16 at a city-owned waterfront pavilion.

An event advertisement touts speeches by former Donald Trump chief strategist Steve Bannon and far-right agitator Milo Yiannopoulos, who testified at the Sept. 30 hearing. Yiannopoulos said he wanted to speak at the rally because he was raped by a Catholic priest and wanted to encourage other abuse survivors to "confront the enablers and abusers."

The Associated Press does not typically name individuals who are victims of sexual abuse, but Yiannopoulos agreed to be identified and said he has written about what happened.

Yiannopoulos testified that he has adopted a softer, less caustic tone to his speeches in recent years and doubts any counterprotesters would show up at an event like the one that St. Michael's wants to hold.

"The risk seems to me near zero," said Yiannopoulos, now a paid columnist for St. Michael's Media. "There's no one coming to protest me these days, which is a great relief."

In a court filing, the city says it instructed the contractor that manages the pavilion to cancel the event "out of a legitimate fear that it would incite violence in the heart of downtown Baltimore."

"And for a city like Baltimore, with a police department already stretched thin with a well-documented police officer shortage, the decision to cancel an event featuring a speaker who invites additional demonstrators, counter demonstrators, expenses, and potential violence is more than reasonable," city attorneys wrote, referring to Yiannopolous.

Marc Randazza, an attorney for St. Michael's, said Yiannopoulos was willing to withdraw from speaking if the city allowed the rally to proceed. The city rejected that offer, Randazza told the judge.

"I don't crave the sound of my own voice more than the successful, peaceful execution of the rally," Yiannopoulos said.

However, Yiannopoulos signed a written declaration that he intended to sue the city for allegedly suppressing his free-speech rights if he did agree to withdraw from speaking.

"I didn't know about the caveat," the judge said.

In 2017, a confidant of Pope Francis specifically mentioned ChurchMilitant.com in an article condemning the way some American evangelicals and Roman Catholics mix religion and politics. The Rev. Antonio Spadaro's article in a Vatican-approved magazine said the media outlet framed the 2016 presidential election as a "spiritual war" and Trump's ascent to the presidency as "a divine election."

The pavilion is across from a hotel where the U.S. Conference of Catholic Bishops is scheduled to hold its national meeting Nov. 15 to Nov. 18.
St. Michael's said it deliberately picked the date and location for its rally to coincide with the bishops' meeting. The group also said it held a peaceful, city-permitted rally at the same site during the bishops' national meeting in 2018.

The group is asking the judge to rule that canceling its rally violates its constitutional rights to free speech, religious expression and free assembly. It also wants Hollander to order the pavilion manager to "honor its contractual relationships" with St. Michael's.

St. Michael's lawsuit said its founder and CEO, Michael Voris, spoke with Shea about the cancellation in August. The city attorney told Voris that his office had seen reports that St. Michael's had "ties" to the Jan. 6 Capitol riot, the lawsuit says.

"Mr. Voris immediately told Shea that this was categorically false and asked for the source of any such reports. Shea responded that he had not found any such reports himself, but that unspecified 'people' had told him such reports were widely available on the internet," the suit says.

In its court filing, the city describes Church Militant as "an active propagandist" for baseless claims that the 2020 presidential election was stolen from Trump. Church Militant "promoted and exalted" the rioters who stormed the Capitol, and Voris glorified the insurrectionists during a broadcast the night of Jan. 6, the city attorneys wrote.

St. Michael's claims the city also wanted to cancel the rally because its leaders prefer the bishops' adherence to "modern mainstream Catholic doctrine." The city said the group's religious convictions have nothing to do with the cancellation.