News
October 6, 2021 by The Associated Press 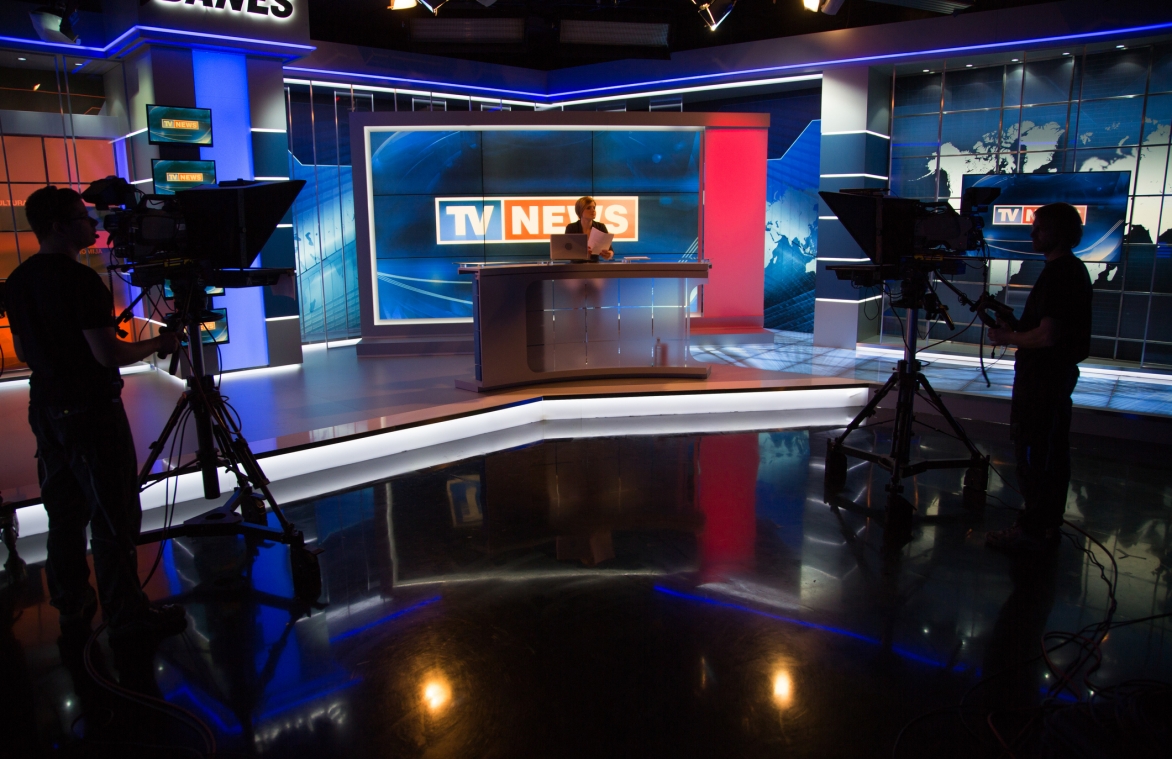 NEW YORK (AP) — With the expansion of its Newsy service this week, the E.W. Scripps Co. is betting that consumers have an appetite for more news, instead of just talk about news.

Newsy, primarily seen now online and through streaming services, is expanding its programming to 17 hours a day with an eventual goal of operating around-the-clock and, for the first time, will be available as an over-the-air television service.

The pitch from Kate O'Brian, head of the Scripps Networks' news group, and Newsy boss Eric Ludgood is simple: an unflashy service that goes beyond headlines to look at the breadth of news in some detail and without a political bias.

Its motto: "Be informed, not influenced."

"It's a little bit of going back to the future, what television news used to be," said O'Brian, a longtime producer and executive at ABC News.

O'Brian and Ludgood have spent the past few months doubling their staff to more than 200 people. Newsy began in 2008 as a syndicated news service in Columbia, Mo., with the staff largely from the nearby University of Missouri journalism school. The service was bought by Scripps in 2014.

Its lineup will be populated by fresh faces to most news consumers. The prime-time lineup will feature anchor Natalie Allen, formerly of CNN, and the Washington-based Chance Seales and Christian Bryant.

Americans have been underserved by cable news networks CNN, Fox News Channel and MSNBC, with their constant picking at the nation's polarized politics, O'Brian said.

"It's time for news organizations to look at the country in all of its many facets, not just red and blue," she said.

Newsy will operate 14 news bureaus across the country, including expected hubs like New York, Washington and Los Angeles. But Newsy also sought bureaus in locations that O'Brian felt needed more coverage from a national news team, like Seattle, Phoenix and Missoula, Mont. It is opening a bureau in Tulsa, Okla., to hire a reporter based there with an expertise in indigenous people.

As an illustration of its menu, a Newsy newscast last week contained stories on a vaccine being developed to counter opioid addiction, about birds facing extinction, and the hottest and coolest markets for home sales.

There's a reason, however, that cable news competitors have largely evolved into opinionated political talk networks, particularly in prime time. People may say in surveys that they want more non-biased, straight news, but they're more inclined to dial in Tucker Carlson or Rachel Maddow and not leave, even with ratings dropping during the Biden administration after last year's peak.

Unlike NewsNation and Smith's newscast, Newsy is an already existing service and not a start-up, O'Brian said. Once fully operational, Newsy will be the only free, 24-hour news service available for television and streaming.

Most competitors, however, are easily found by channel surfers clicking a cable remote. Finding Newsy will take effort, and it's yet to be seen whether that will be a handicap to getting established. Newsy had been available through cable in 35 million homes, and now that is being eliminated.

Newsy can be found on most streaming services, online and through its own app. To get Newsy through television not equipped with streaming services, users will need an antenna and must rescan their TVs to receive the signal. Scripps is running an ad campaign to instruct interested viewers how to do this.

It's a distribution system Scripps believes is more geared toward the future. Newsy debuted its new service on Oct. 4.

Although television news has many established players that can make it difficult to break in, that's not the case for streamed news services, said Mark Whitaker, a veteran executive who has worked at CNN and NBC News. The major players in this realm have yet to be determined: one of the reasons CNN is busy building a subscription streaming service due to begin early next year.

"It may actually change what people are looking for and what succeeds in what we still think of as TV news," Whitaker said.