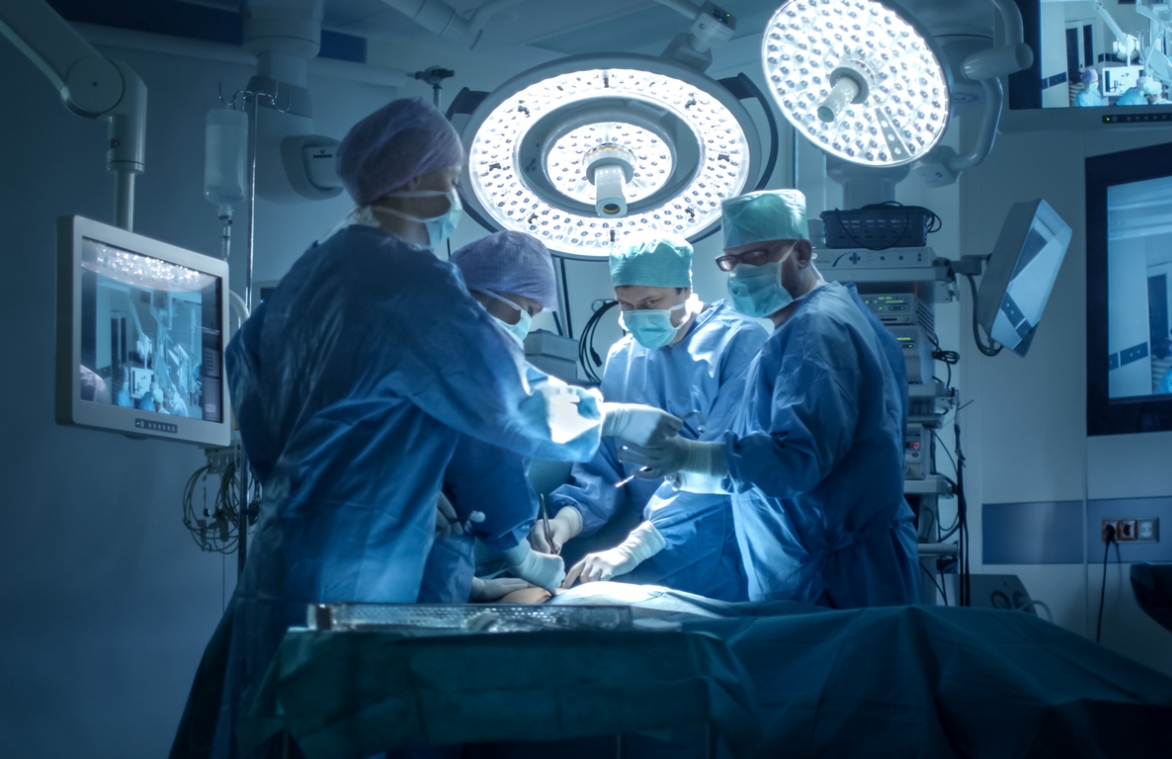 DES MOINES, Iowa (AP) — Iowa doctors accused of doing something dangerous or inappropriate could keep the allegations private until a regulatory board makes a final determination and issues a report, under a state Supreme Court decision issued Oct. 22.

In its unanimous decision, the court said the Iowa Board of Medicine should not have publicly disclosed information about a doctor under investigation, as was standard for the agency. Its ruling likely will lead to changes in how dozens of other boards handle complaints.

"Read in its entirety, we do not believe the statute is ambiguous. Investigative information cannot be released to the public prior to a final decision in a disciplinary proceeding," Justice Edward Mansfield wrote.

"Those facts and circumstances need full and timely disclosure to patients and consumers so they can make an informed selection of a treating physician," he said.

The court ruled in the case of Dr. Domenico Calcaterra, a cardiothoracic surgeon who formerly practiced in Iowa City but now practices in another state.

The Iowa Board of Medicine in 2013 considered allegations of disruptive behavior and unethical or unprofessional misconduct. The board sent out a press release with information about the allegations, which Calcaterra has long denied.

Ultimately, it settled the complaint in 2014, with Calcaterra agreeing to accept a citation, a warning and a $5,000 civil penalty without admitting wrongdoing. The board detailed the settlement in another press release, which was posted on its website and repeated the allegations.

Calcaterra's attorney, Trent Nelson, said Calcaterra has suffered because of the accusations and noted that "there has never been a concern about our client's competence or patient care."

Calcaterra sought to get the information removed in 2018, but the board refused, saying its administrative rules have long provided that statements of charges are public records. In April 2020, a state court judge reversed the board, concluding Iowa law clearly prohibits the disclosure of investigative information before a regulatory board's final written decision.

The law in question applies to more than 30 other licensing boards, including those regulating nurses and pharmacists, dentists, foot doctors, psychologists, eye doctors, veterinarians and plumbers. The high court's ruling reverses decades-old policies for the disclosure of information about such professionals under investigation. The court said it didn't need to abide by long-standing rules if they conflict with a law.

Mansfield wrote that the court didn't discount the need for transparency in government and acknowledged the public may find value in having information about a professional when a complaint is filed with a licensing board. He said confidentiality allows people involved in an investigation to speak freely.

"In addition, a professional's livelihood can be damaged by putting unproved allegations in public view on an official government website," Mansfield wrote. "It is the Legislature's role to balance these considerations, not ours."

Lynn Hicks, a spokesman for the Iowa attorney general's office, which represented the Iowa Board of Medicine, said state lawyers are "evaluating the ruling and will be working with the licensing boards to determine next steps."

Nelson, Calcaterra's attorney, said the decision restores protections that have been ignored by licensing boards for decades.

"This ends the practice by licensing boards of publishing unvetted and often inaccurate allegations before the [licensees have] even had the opportunity to defend themselves or see the evidence against them," Nelson said.