News
November 1, 2021 by The Associated Press 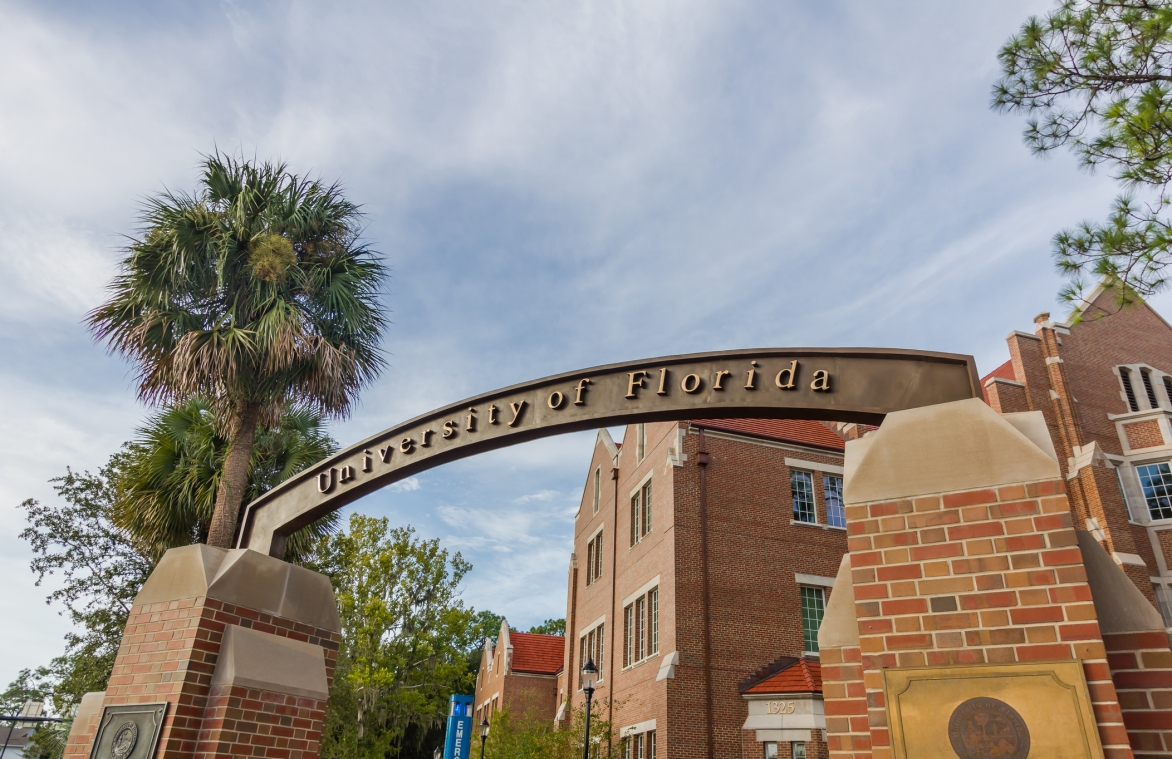 Update: Reversing its previous position, the University of Florida said Nov. 5 that it will allow three professors to testify as experts in a lawsuit challenging a new state election law that critics say restricts voting rights, The Associated Press reported.

ORLANDO, Fla. (AP) — The University of Florida is prohibiting three professors from providing expert testimony in a lawsuit challenging a new law that critics claim restricts voting rights, saying it goes against the school's interest by conflicting with the administration of Florida Gov. Ron DeSantis.

Though the decision is being criticized as threat to academic freedom and free speech, the university said in a statement Oct. 30 that allowing professors Dan Smith, Michael McDonald and Sharon Austin to serve as paid experts for plaintiffs challenging the law would be "adverse to the university's interests as a state of Florida institution."

"The University of Florida has a long track record of supporting free speech and our faculty's academic freedom, and we will continue to do so," the statement said.

Lawyers for a coalition of civic groups challenging the law said in court papers Oct. 29 that the professors were told by the university that their expert testimony would dissent from the administration of Florida Gov. Ron DeSantis, creating a conflict for the school.

"UF will deny its employees' requests to engage in outside activities when it determines the activities are adverse to its interests. As UF is a state actor, litigation against the state is adverse to UF's interests," according to an email from an assistant vice president at the university to McDonald that was filed with the court documents.

Another university official said in an email to Smith that "outside activities that may pose a conflict of interest to the executive branch of the State of Florida create a conflict for the University of Florida."

Attorneys for the professors said Oct. 30 that they would take legal action claiming violations of the First Amendment and academic freedom if the school doesn't reverse the decision.

"The university cannot silence the professors on matters of great public importance. These professors are citizens entitled to participate in the marketplace of ideas," attorneys Paul Donnelly and Conor Flynn said in a letter to a university lawyer. "These unlawful restrictions are shameful, and could very well deter top scholars from joining UF's ranks."

The legal director of the ACLU of Florida, writing on behalf of Smith, said the professor was acting as a private citizen and his testimony would be crucial to the public in understanding "one of their most valuable rights."

"But perhaps most importantly, UF simply should not be looking to Governor DeSantis to decide which speech activities it will permit its employees and students to engage in," the ACLU's Daniel Tilley wrote to university officials.

Like universities elsewhere, the University of Florida routinely allows its professors to testify in cases in which they can provide expertise, and Smith has previously testified in voting-rights cases in Florida.

In its statement, the University of Florida said the decision not to let the professors perform outside paid work wasn't denying them their First Amendment rights or academic freedom.

Lawyers for the coalition of civic groups are trying to get testimony from the governor about his role in the formation of the new law, but administration attorneys are fighting the attempt. The new law limits how vote-by-mail drop boxes can be used, requires voters to ask for a vote-by-mail ballot and prohibits non-poll workers from giving food or drink to voters waiting in line.

Two weeks ago, on the day he found out he wouldn't be able to provide testimony, Smith tweeted an image of Hannah Arendt's classic book "The Origins of Totalitarianism."

"Dusting this classic off the bookshelf for some light weekend reading," Smith wrote. McDonald said he and his colleagues "are the faculty being denied our constitutional right to free speech by the university."