News
November 2, 2021 by The Associated Press 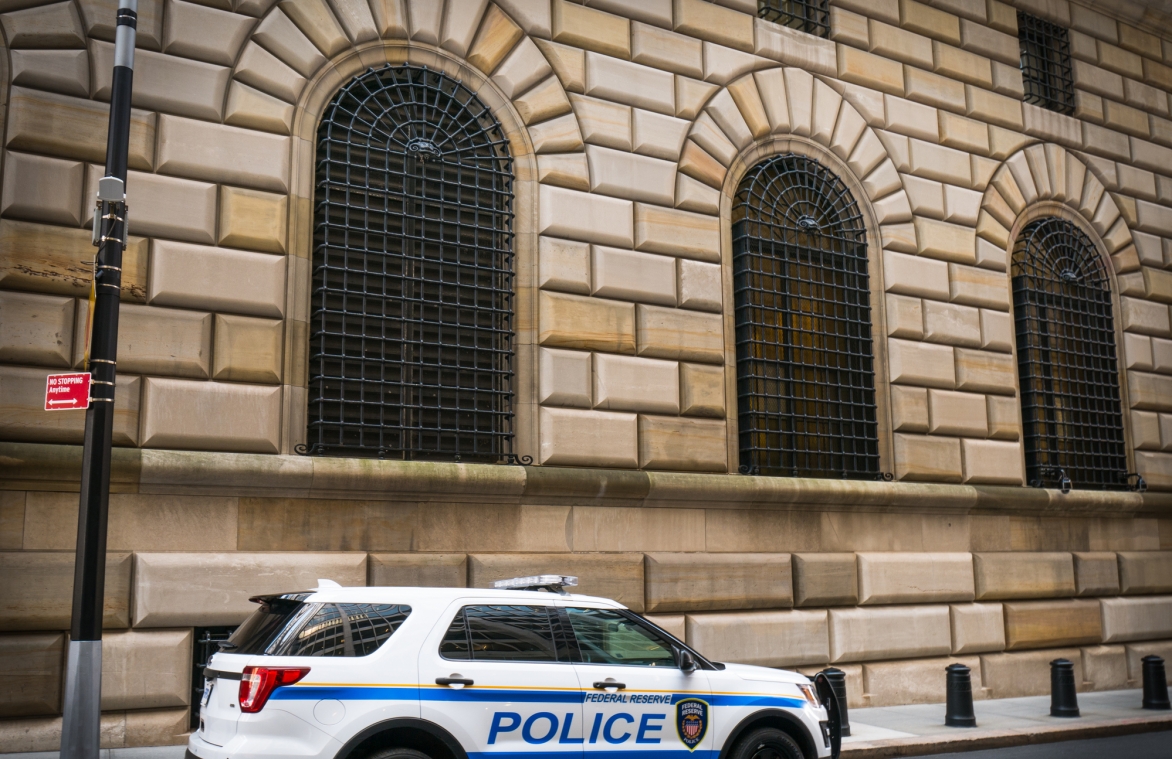 NEW ORLEANS (AP) — A federal appeals court on Nov. 1 revived a lawsuit filed by an online freelance journalist in Texas who says she was arrested for merely seeking information from the police.

Priscilla Villarreal goes by the name La Gordiloca on Facebook and Twitter. The opinion from the 5th U.S. Circuit Court of Appeals describes her as a non-traditional journalist who posts livestreamed video and information on crime scenes in the Laredo area, along with "often unfiltered" commentary that is sometimes critical of local authorities.

Her lawsuit, revived in a 2-1 decision by the appeals court panel, said she was arrested in 2017 and accused of violating a little-known Texas law that a judge later found unconstitutional.

The Nov. 1 opinion said the law made it a crime for a person to solicit information from public officials that has not been made public if the person seeking the information intends to benefit from it in some way. Villarreal had sought — and obtained from a police officer — the identities of a person who killed himself and a family involved in a car accident and published the information on her Facebook page. The arrest affidavit said she sought the information to gain Facebook followers.

The charges against Villarreal were thrown out by a judge who ruled that the state law was unconstitutionally vague. Villarreal sued Laredo officials, alleging her constitutional rights to free speech and protection from unlawful seizure were violated when police arrested her.

In district court filings, the Laredo officials' lawyers said the police acted in good faith and had no reason to believe the law under which Villarreal was arrested would later be found unconstitutional. A federal district judge in Texas found the officials were protected by "qualified immunity" — meaning they are largely legally protected for actions they take as part of their official duties.

But two of the three judges for the New Orleans-based 5th Circuit disagreed, reversing much of the district court's ruling.

"Priscilla Villarreal was put in jail for asking a police officer a question," wrote Judge James Ho, who was nominated by former President Donald Trump, for the majority. "If that is not an obvious violation of the Constitution, it's hard to imagine what would be. And as the Supreme Court has repeatedly held, public officials are not entitled to qualified immunity for obvious violations of the Constitution."