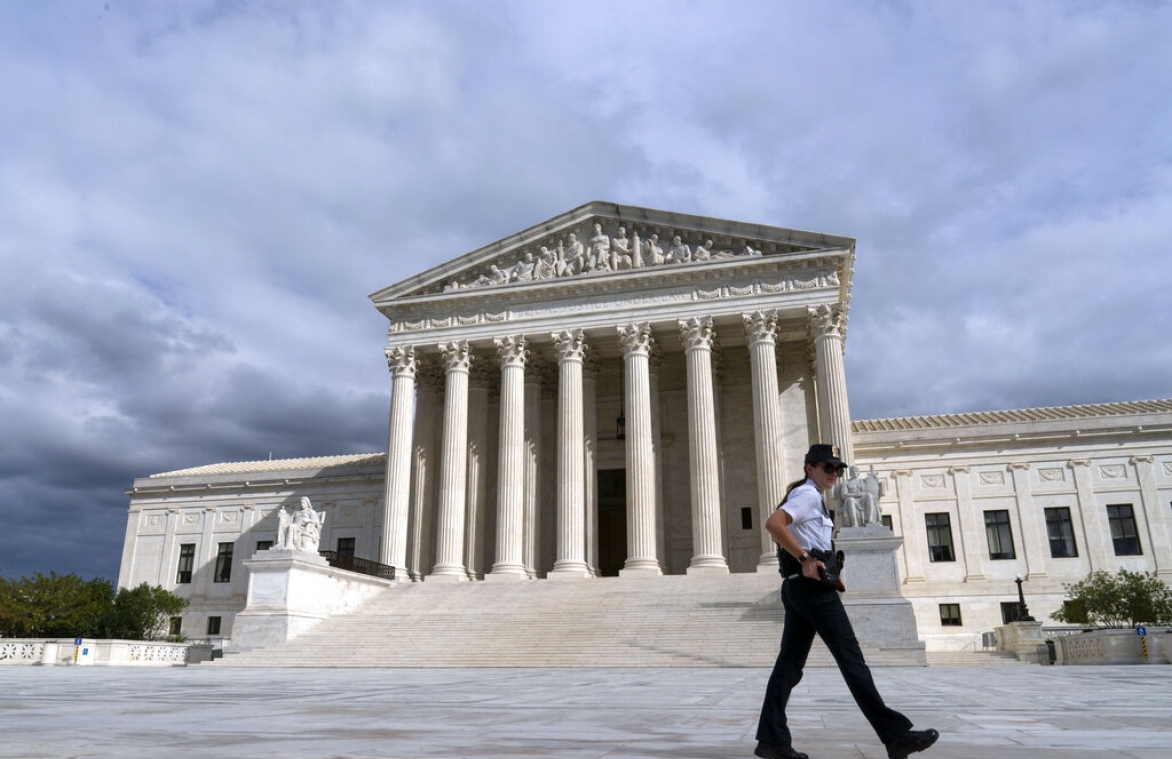 The U.S. Supreme Court refused to hear a case on its emergency docket out of Maine addressing whether it’s constitutional for the state to require health-care workers to receive the Covid-19 vaccine to keep their jobs.

The only exception to the mandate is if the vaccine would be “medically inadvisable.” No religious or philosophical exemption is allowed.

The case involved a physician and eight other health-care workers who allege that they have lost or will lose their jobs for not getting the vaccine. These plaintiffs sued, alleging a violation of their rights under the free-exercise clause of the First Amendment. The 1st U.S. Circuit Court of Appeals ruled in Doe v. Mills on Oct. 19, 2021, that the law did not violate the First Amendment.

The plaintiffs then petitioned the U.S. Supreme Court, seeking the Court to enjoin enforcement of the new rule at least until the justices decide whether to grant review in the case under the traditional route — by a petition for writ of certiorari.

The Court declined to grant emergency review on Oct. 29. Justice Amy Coney Barrett, joined by Justice Brett Kavanaugh, wrote a short concurrence emphasizing that the emergency docket was not the proper place to review the merits of this dispute. Barrett emphasized that were there not a high standard as to when to review cases under the emergency docket, “applicants could use the emergency docket to force the Court to give a merits preview in cases that it would be unlikely to take — and to do so on a short fuse without benefit of full briefing and oral argument.”

However, Justice Neil Gorsuch, joined by Justices Clarence Thomas and Samuel Alito, voted to review the case. In his dissenting opinion, Gorsuch wrote, “This case presents an important constitutional question, a serious error, and an irreparable injury.” He noted that Maine was an outlier from most other states, which have adopted religious exemptions to mandatory vaccinations.

“Where many other States have adopted religious exemptions, Maine has charted a different course. There, healthcare workers who have served on the front line of a pandemic for the last 18 months are now being fired and their practices shuttered. All for adhering to their constitutionally protected religious beliefs. Their plight is worthy of attention.  I would grant relief.”