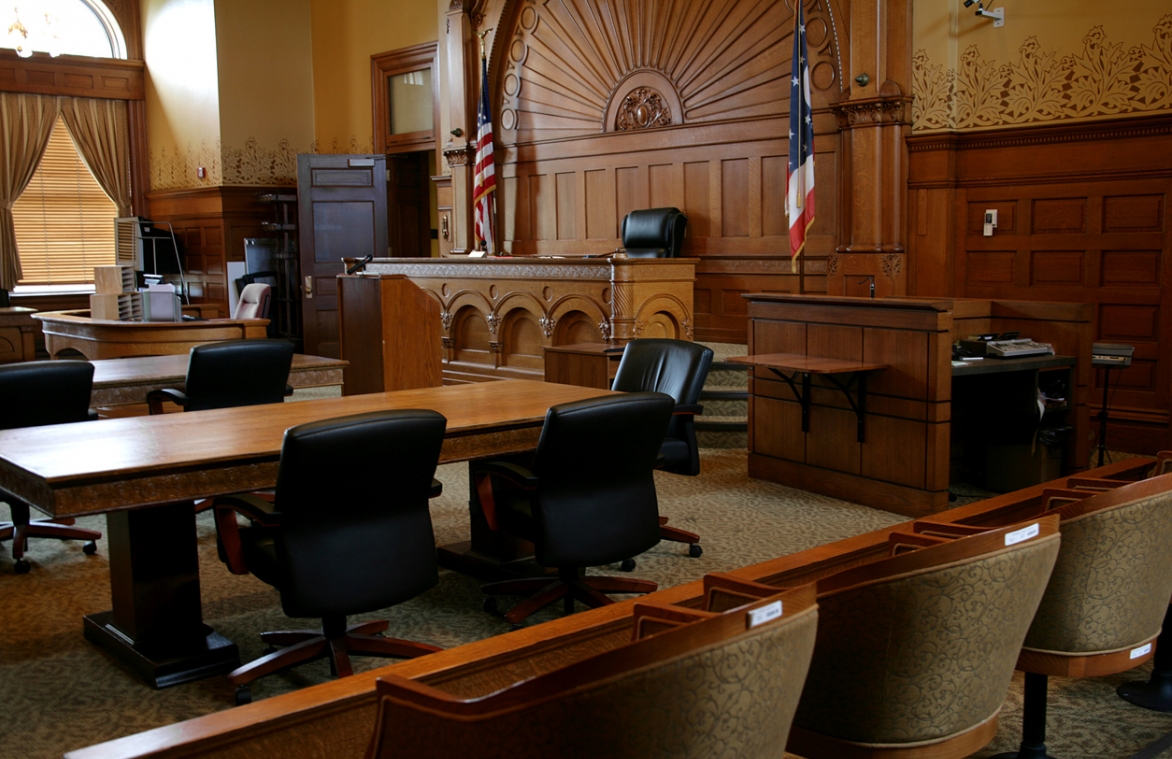 Apollo Warnock, while in Asotin County jail on burglary charges, sent his sister, Mical Cato, five e-mails after their mother died. Warnock previously had assaulted his sister, though the two had been civil before the latest exchange of e-mails.

One e-mail from Warnock read in part: “Ill f---ing murder you over my moms legacy …. ha ha just kidding … not.” Another read: “I guess I’ll be seeing you when I get out.” And yet another: “I’m going to kill you.”

The judge reasoned that the harassment charge failed because a reasonable person in the place of the sister would discount the e-mails as uttered in the heat of the moment and without an intent to harm.

However, the trial court also found that Warnock’s e-mails to his sister constituted electronic communications made “with intent to harass, intimidate, or torment” his sister.

“A person is guilty of cyberstalking if he or she, with intent to harass, intimidate, torment, or embarrass any other person, and under circumstances not constituting telephone harassment, makes an electronic communication to such other person or a third party … .”

“Threatening to inflict injury on the person or property … or any member of his or her family or household.”

Warnock argued his cyberstalking conviction should be reversed because his e-mails did not constitute a true threat. However, the appeals court disagreed in its Oct. 28, 2021, decision in State v. Warnock.

The appeals court first determined that Warnock’s e-mails were true threats and so were not protected by the First Amendment. The court emphasized the reaction, during the trial, of his sister, whose hands shook while she testified. The court also rejected his argument that the law requires the state to prove that he subjectively intended to cause serious harm. The court ruled that an objective standard was all that was required.

The appeals court also rejected Warnock’s argument that the law was too broad and too vague. The court upheld the law, finding that it focused on speech targeting a specific victim and intending to cause harm to that victim.

The state appeals court relied on a Washington Supreme Court decision upholding a telephone-harassment law that used similar language. The appeals court reasoned that the word “harass” is narrowly defined and that persons of common intelligence know what it means.