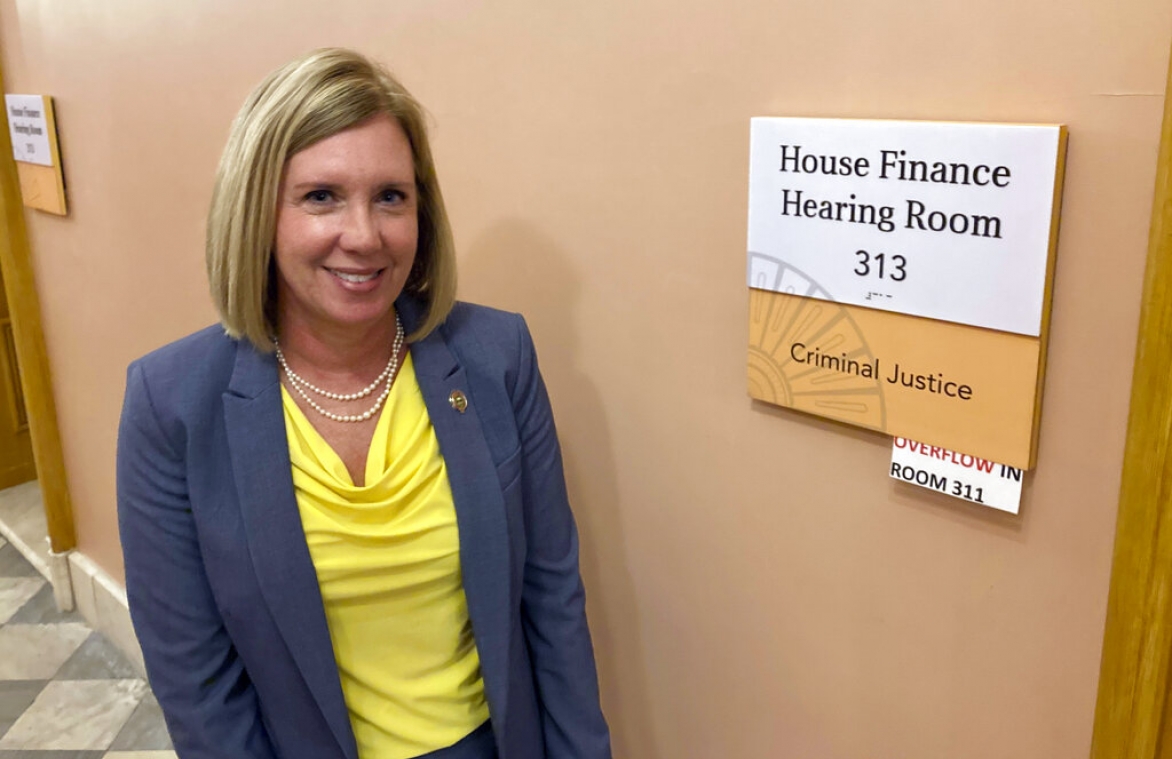 COLUMBUS, Ohio (AP) — People attending a rally who end up accused of violating an anti-riot law could be targeted with a provision normally used against terroristic activity under GOP legislation in the Ohio House proposed in the wake of racial-injustice and police-brutality protests in summer 2020.

The bill also would increase penalties for rioting, create the offenses of riot assault and riot vandalism, and make it illegal to harm someone because he or she is a first responder. The legislation, one of several Republican bills targeting protest behavior, was approved Nov. 10 by the Republican-controlled House Criminal Justice Committee along party lines.

The legislation would also allow police officers harmed during riots to sue people or organizations for damages, as well as people or groups accused of filing false complaints against officers.

"When you make that conscious choice to pick up the brick and throw it at a police officer, or throw it at an innocent person, or throw it through the (window of a) small business, it's not right, and you're going to be held accountable," Abrams said Nov. 10.

Under the bill, Ohio's corrupt-activity law would be expanded to include the offense of knowingly providing "material support or resources" — anything from lodging, training, or transportation — with the intent that such support aids in the carrying out of a riot. Material support is conduct often tied in both state and federal law to actions by alleged terrorist groups.

The Ohio chapter of the American Civil Liberties Union calls the legislation an extreme attack on free speech.

"This bill is terrible for our democracy, terrible for Ohioans, and is meant to intimidate individuals who exercise their First Amendment Rights," said Gary Daniel's, ACLU-Ohio's chief lobbyist.

Because the definition of "false complaint" isn't spelled out and there's no process for assessing a complaint's validity, that provision could force people to rethink filing complaints of any kind, Daniels said.

Last month, the GOP-majority state Senate approved a bill prohibiting governments from stopping sales of guns or ammunition during a public emergency, another bill that arose from both the 2020 protests and orders issued by Gov. Mike DeWine during the coronavirus pandemic.