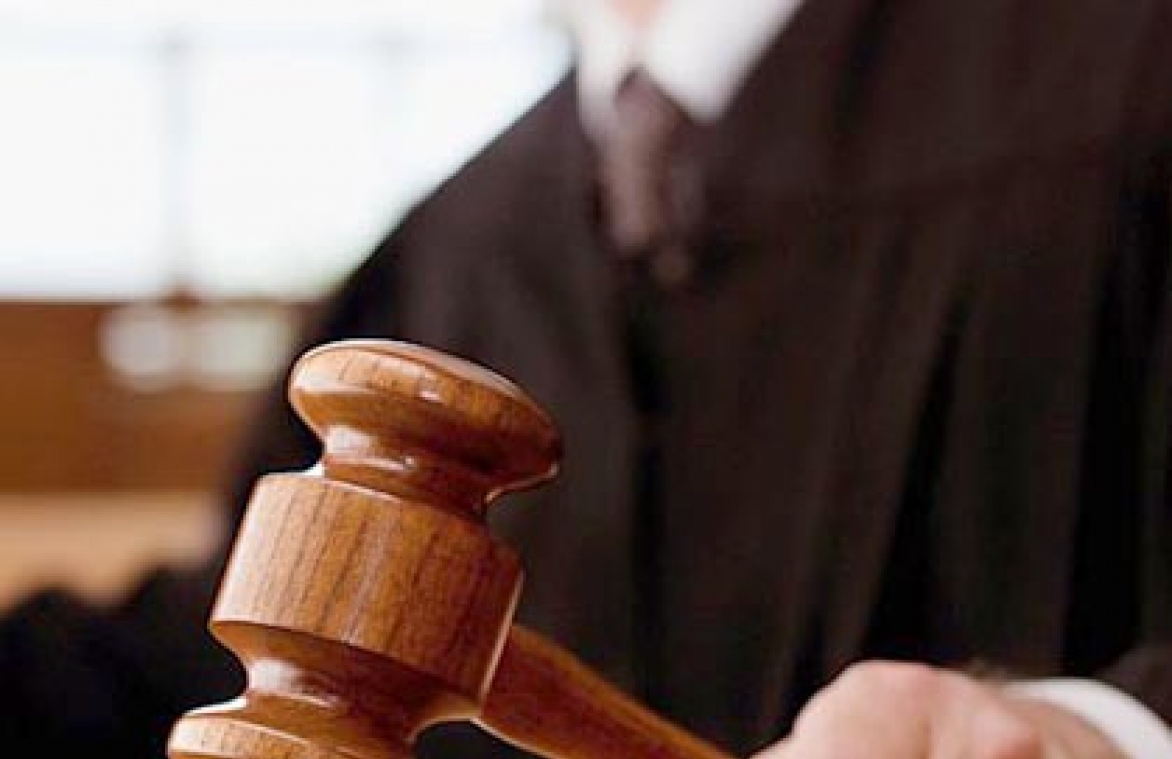 A Florida inmate who alleged that two commissioners denied him parole in retaliation for prior lawsuits plausibly alleged a violation of his First Amendment rights against one of the commissioners, a federal appeals court has ruled.

As a result of these threats, the Florida Department of Corrections settled his lawsuits and agreed to house him in penal institutions outside the state. He has been housed in prisons in Idaho and Nevada. However, in 1995, due to overcrowding he was transferred back to a Florida prison where correctional officers beat him badly.

Since 1996, Nyberg has been housed in a Nevada prison.

In 2015, Nyberg was up for parole review before the Florida Commission on Offender Review.  The Commission’s vote was a three-way split.   One commissioner voted for his parole.   Commissioner Richard Davidson voted to deny his parole and Commissioner Melinda Coonrod voted to extend his parole for two years until he participated in a Florida re-entry program.

Nyberg filed a federal lawsuit, alleging that Davidson and Coonrod voted to deny him parole in retaliation for his prior lawsuits with the Florida Department of Corrections.   A federal district court dismissed his lawsuit.

On appeal, however, a three-judge panel of the 11th U.S. Circuit Court of Appeals reinstated part of his First Amendment retaliation claim in Nyberg v. Davidson.

The panel explained that an inmate pursuing a First Amendment retaliation claim must show three elements:

In other words, the panel explained that the commissioners “may not deny parole in order to retaliate against Nyberg exercising his First Amendment rights.”   The panel determined that Nyberg plausibly alleged a retaliation claim against Davidson, but not Coonrod.

Coonrod said she would delay parole for Nyberg because he was housed in Nevada and she was unfamiliar with the inmate re-entry programs in Nevada.  That is not related to any retaliation against Nyberg for past lawsuits.

Davidson, however, may have retaliated against Nyberg, the panel reasoned.  “Davidson said at Nyberg’s parole hearing that he voted to deny parole at least in part because he did not think Nyberg should benefit from a settlement within the state,” the panel wrote.

The panel, thus, remanded the case back down to the district court for further litigation to discover Davidson’s motivations for voting to deny Nyberg parole.

The case is important, because it emphasizes the important principle that government officials can violate the First Amendment if they retaliate against someone – even an inmate – for that person’s exercise of First Amendment activity.