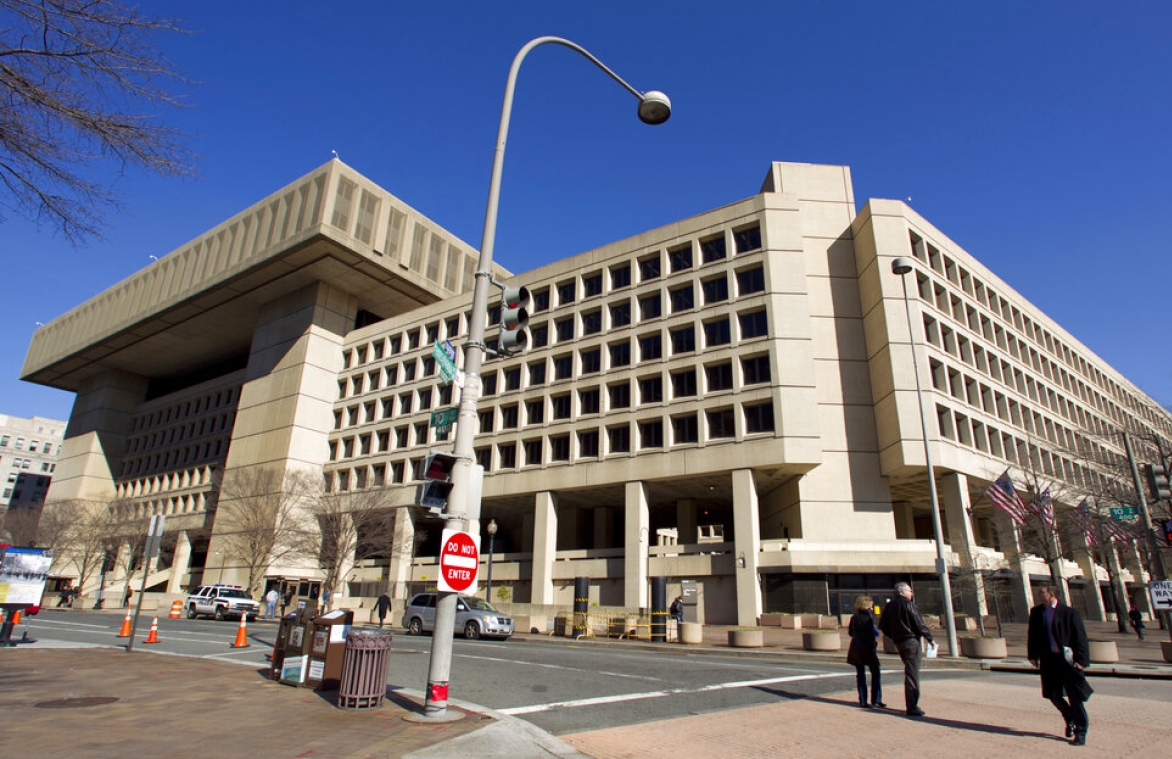 After the FBI raid on the headquarters of Project Veritas in Mamaroneck, N.Y., last week, some First Amendment advocates are expressing dismay at the Biden administration’s professed commitment to freedom of the press, Politico reported.

“The Biden administration’s effort to establish itself as a committed champion of press freedom is facing new doubts because of the Justice Department’s aggressive legal tactics against a conservative provocateur known for his hidden-camera video stings,” Politico wrote.

The raids against Project Veritas founder James O’Keefe and others, Politico said, “are prompting alarm from some First Amendment advocates, who contend that prosecutors appear to have run roughshod over Justice Department media policies and a federal law protecting journalists.”

The agents were looking for evidence in the alleged theft of Ashley Biden’ diary, which the Biden family reported stolen in an October 2020 burglary.

“I’m not a big fan of Project Veritas, but this is just over the top. I hope they get a serious reprimand from the court because I think this is just wrong,” Kirtley said. She is a University of Minnesota law professor and former executive director of the Reporters Committee for Freedom of the Press.

Though calling Project Veritas’ investigative methods “disgraceful,” the ACLU said, “Nevertheless, the precedent set in this case could have serious consequences for press freedom. Unless the government had good reason to believe that Project Veritas employees were directly involved in the criminal theft of the diary, it should not have subjected them to invasive searches and seizures.”

“We urge the court to appoint a special master to ensure that law enforcement officers review only those materials that were lawfully seized and that are directly relevant to a legitimate criminal investigation,” the ACLU said in its statement.