New edition: A Companion to the United States Constitution and its Amendments 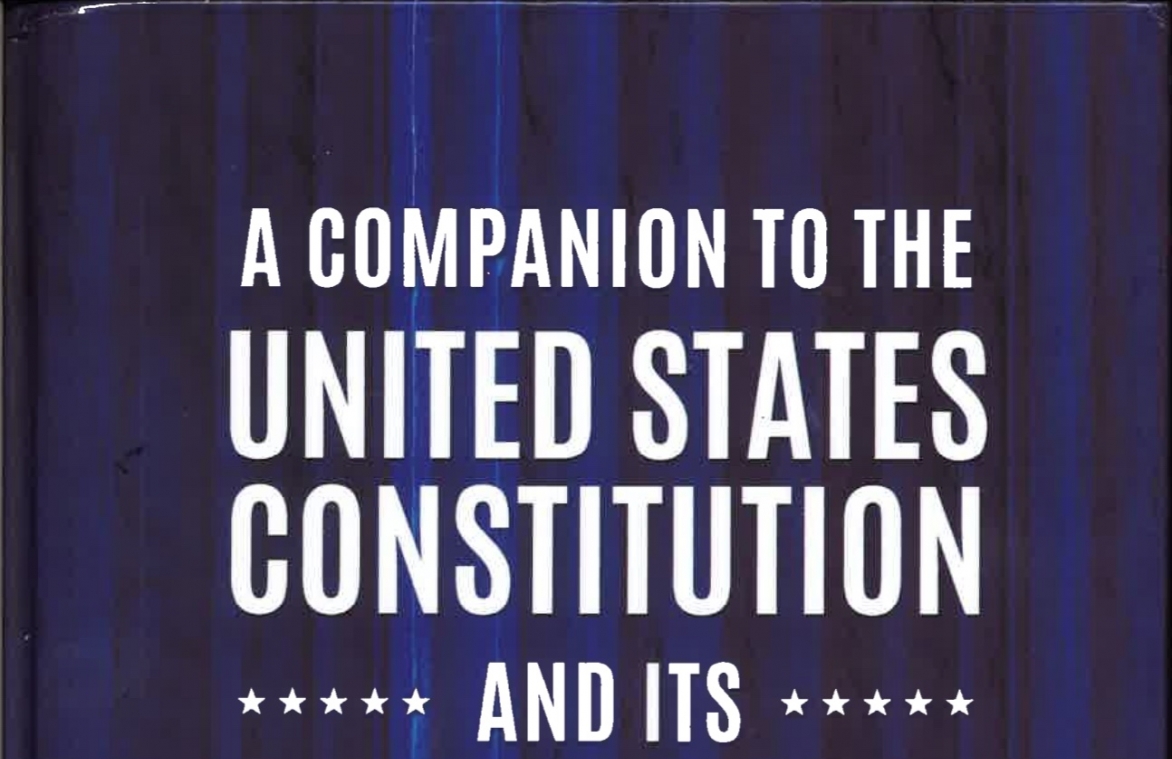 The seventh edition of A Companion to the United States Constitution and Its Amendments, written by Dr. John R. Vile, dean of the Honors College at Middle Tennessee State University., has just been published by Praeger. Vile is a frequent contributor to the work of the Free Speech Center and was one of the founding editors of the Encyclopedia of the First Amendment.

The Companion details the foundations of the Declaration of Independence and the Constitution and provides analyses of each section and amendment to the latter document, including a chapter that covers all key provisions of  the First Amendment. The book discusses key developments and Supreme Court decisions through its last session.  In addition to being a handy reference, the book, the first edition of which was published in 1993, has served as a supplemental text in American government and constitutional law classes for omore than a generation.  The book is avaiable as hardback at major book retailers and also as a Kindle book on Amazon.com.