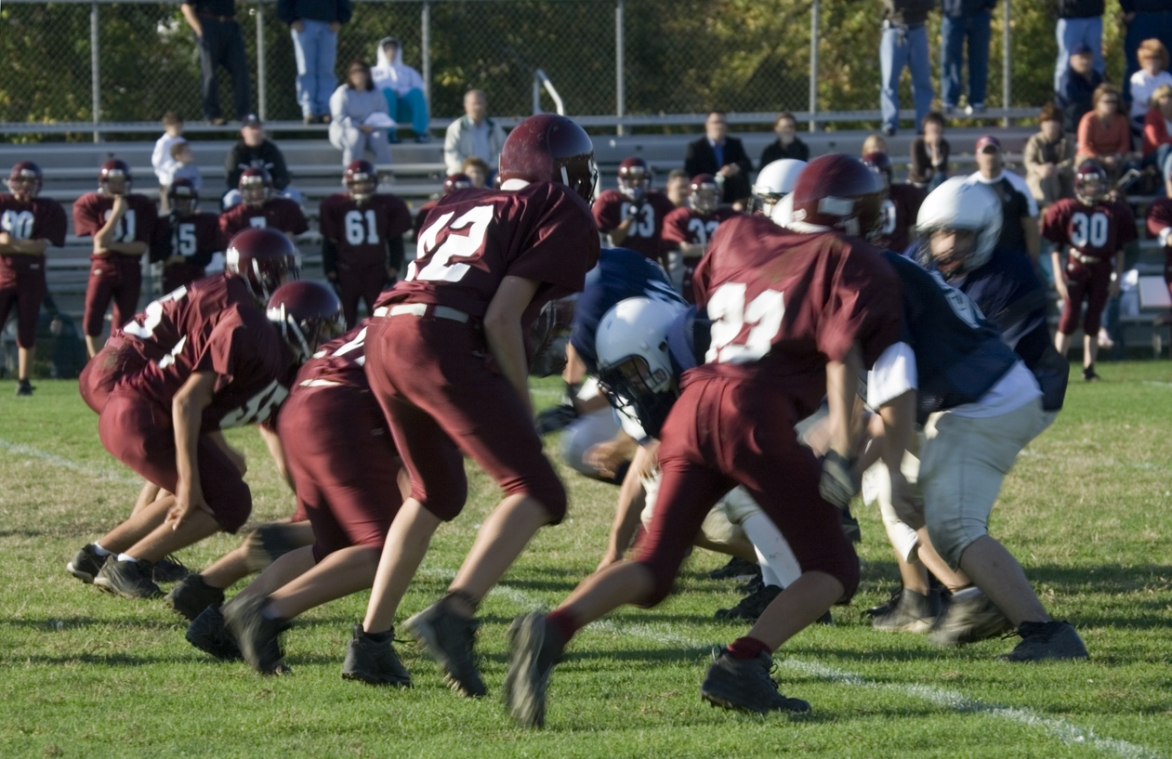 A Texas high school football player who sent a Snapchat video with profanity and racial language to a student from a rival high school lost his First Amendment lawsuit in federal court.

The court dismissed the lawsuit, saying school officials were entitled to qualified immunity.

Bronson McClelland was the starting quarterback and team captain of the Katy High School football team. In October 2019, Katy High School defeated Tompkins High School in a football game. After the game, students from both schools went to a local Whataburger.

McClelland sent a Snapchat video to Jose Hernandez, a Tompkins High School student who was not on the football team. The video stated: “We’ll put your mother[*]*cking ass in the hospital, n*gga. What the f*[*]ck.”

Hernandez recorded the video and sent it to several friends, including Tunmise Adelaye, an African-American Tompkins High football player. Adelaye uploaded the video to his personal Twitter page.

Hearing of this, Katy school officials informed McClelland and his father that Bronson McClelland would be suspended for two games and stripped of his position as captain of the team.

The federal judge noted that “the Supreme Court [in Mahanoy Area School District v. B.L.] has indicated that the Tinker standard continues to apply and that certain circumstances may preclude First Amendment protection of even off-campus speech.”

The Tinker standard refers to the U.S. Supreme Court case Tinker vs. Des Moines Independent Community School District, in which the Court held that "public school officials cannot censor student expression unless they can reasonably forecast that the speech will substantially disrupt school activities or invade the rights of others," as explained in the First Amendment Encyclopedia.

The judge noted that “there was no general rule that could have placed Defendants on notice that it would be unconstitutional to discipline Mr. McClelland for his off-campus speech, which included a threat of physical violence against another student.”