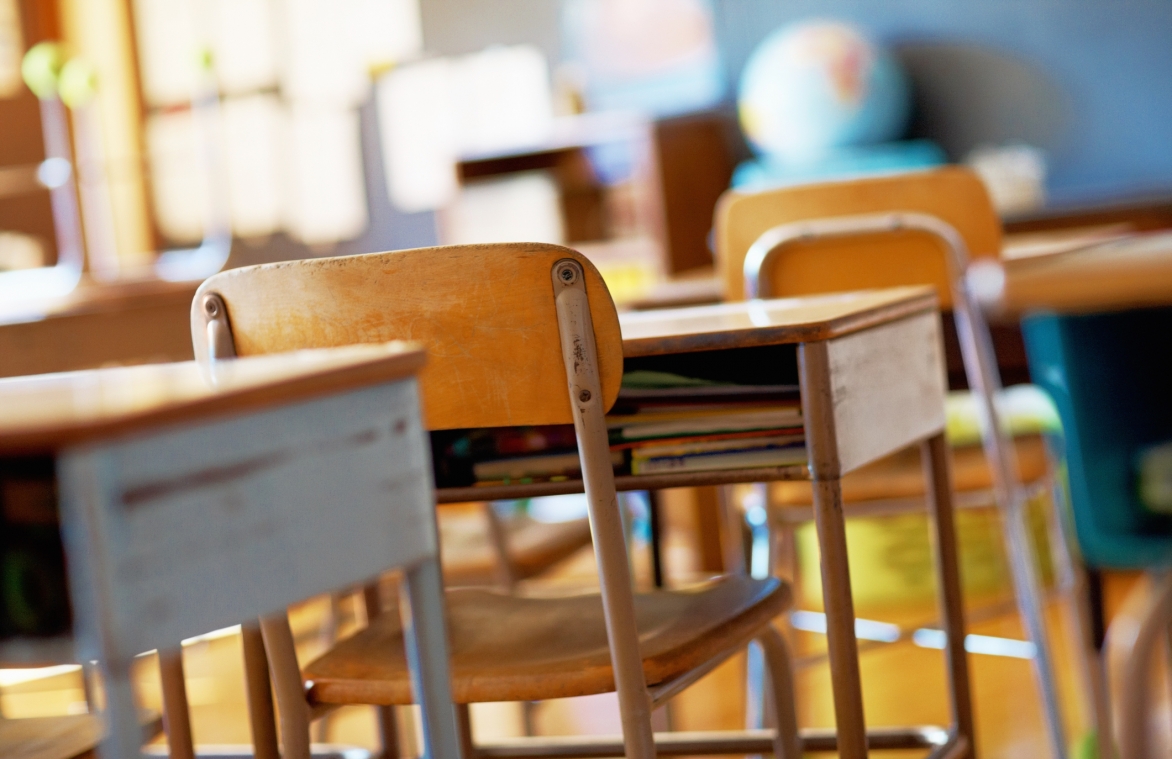 Two former special-education aides have lost their lawsuit against media outlets that published secret recordings of child abuse in their classrooms. The aides claimed the recordings were illegal under a state wiretapping law. But the Supreme Court of Appeals of West Virginia, affirming a lower-court ruling, said the First Amendment protected publication as a matter of public concern.

Teachers’ aides Jane Yurish and Kristen Douty were employees at Berkeley Heights Elementary School in Martinsburg, W.Va. A.P. was a special-ed student in their classroom. A.P.’s mother placed a hidden audio-recording device in A.P.’s hair, then edited the clips and sent them to various media outlets, including broadcasters and newspapers, which published the information. The clips revealed physical and verbal abuse of children in the classroom. Yurish and Douty resigned their employment.

The media entities filed a motion to dismiss based on the U.S. Supreme Court’s decision in Bartnicki v. Vopper (2001) in which the Court had ruled that a similar Pennsylvania law and a corresponding federal law were unconstitutional as applied to a media entity that played a secret recording of union organizers. The Court noted that even “privacy concerns give way when balanced against the interest in publishing matters of public importance.”

Because of Bartnicki, a trial judge dismissed the suit of the two former Berkeley Heights Elementary School employees. On appeal, the Supreme Court of Appeals of West Virginia, the state’s highest court, affirmed the dismissal in its Nov. 19, 2021, decision in Yurish v. Sinclair Broadcasting Group, Inc.

The state high court identified the threshold issue as whether the secret recording addressed matters of public concern.

“We emphatically agree with the circuit court that there can be no doubt that alleged child abuse in a public school's special education classroom is a matter of grave public concern,” the state high court wrote. “What was recorded in A.P.'s classroom goes to the heart of our society's need for transparency in its public education system. Thus, the speech at issue clearly and unequivocally related to a matter of public concern.”

The state high court justices noted that the form and context of the speech also indicated that it addressed matters of public concern. The court focused on the fact that the recordings received national coverage and coverage on the internet.

The West Virginia high court then noted that the issue in the case was “nearly identical” to the factual situation in Bartnicki and, thus, the Bartnicki decision commanded a dismissal of the complaint.

The court also addressed the claim against one non-media defendant, the personal-injury law firm of Preston and Salango, PLLC. The plaintiffs had alleged that any speech disseminated by this law firm was commercial speech that does not fall within the ambit of Bartnicki. The West Virginia high court rejected this, finding insufficient evidence that the firm’s posts were purely commercial speech.