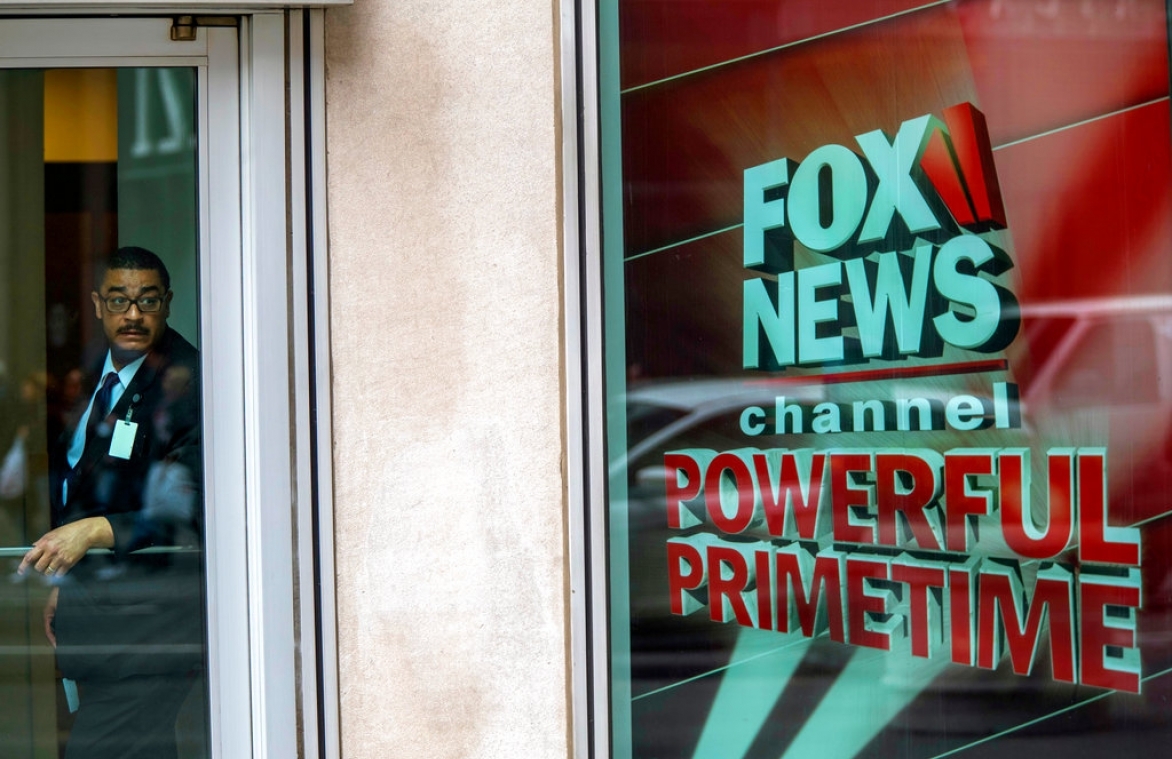 Fox News hosts  tried to influence the events of Jan. 6.  CNN's Chris Cuomo participated in his brother's sexual harassment defense, In both cases, news media figures attempted to share the news rather than just report it.

In a column just published in USA Today, Free Speech Center Director Ken Paulson makes the case that their actions undermine the core purpose of freedom of the press:

The First Amendment was ratified in 1791, guaranteeing freedom of the press at a time when newspapers were particularly partisan and rough-edged. But that first generation of Americans saw benefit in a free press keeping an eye on those in power. The idea was that a free press would serve as a check on the powerful, and not serve as a collaborator or co-conspirator.