School libraries and the right to receive information 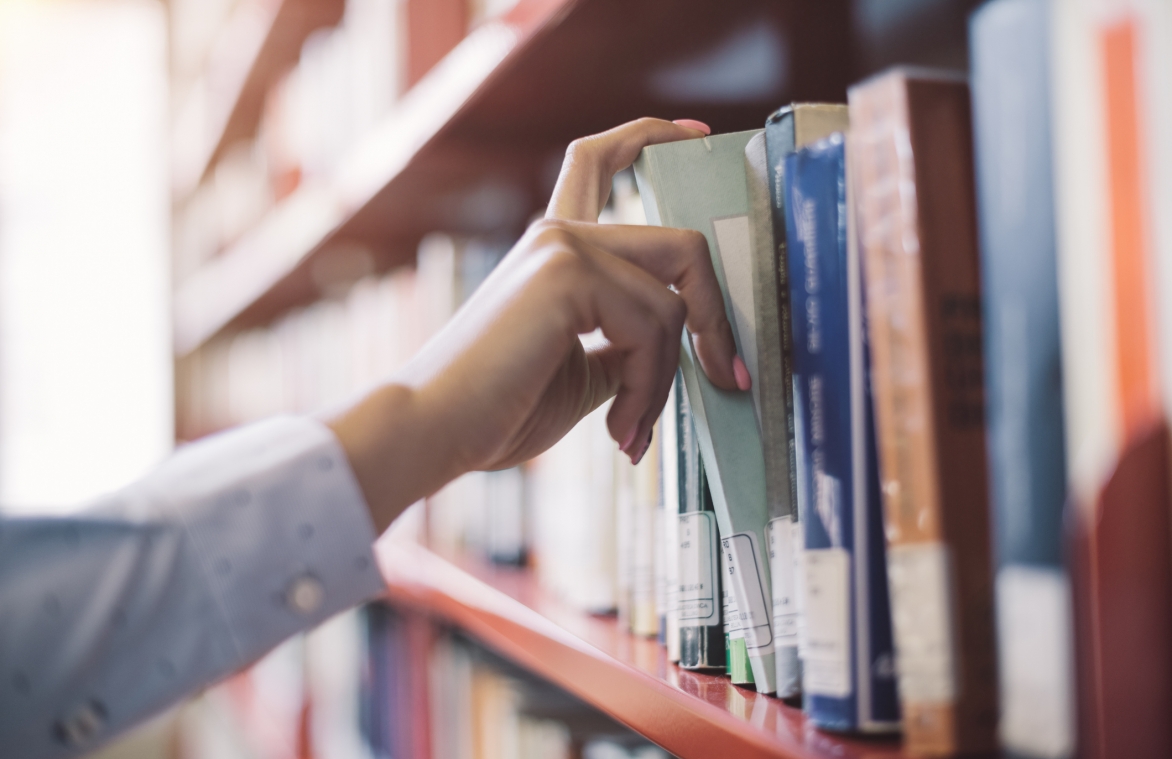 In the past few years, state governors and legislatures have been taking an increasingly active role in prescribing not only what elementary and secondary school teachers can teach but also in withdrawing money from colleges and universities that teach critical race theory or other views that might include negative aspects of the United States. In similar fashion, some governors are encouraging parents to review books available to students in school libraries, and some school boards are demanding the removal of controversial books.

Opponents of such moves often cite the U.S. Supreme Court decision Board of Education, Island Trees Union Free School District v. Pico  (1982), in which four members of the Supreme Court reversed a summary judgment that had permitted a school to remove books considered lewd and un-American from its library. In invalidating this move, the plurality opinion, written by Justice William Brennan, specifically referred to a right to receive knowledge.

Other justices questioned whether the Constitution actually recognized this right, particularly with respect to school-age children. Don’t such schools regularly decide which textbooks to assign, which books to order for the school library, and which materials are appropriate for each grade level and which are not? Moreover, isn’t the whole idea of local school boards designed to assure that parents have input into such decisions?

The First Amendment to the U.S. Constitution clearly guarantees the right to speak, to publish, to assemble, to petition, and to worship. All of these rights would be relatively meaningless if people didn’t have a corresponding right to listen or to read.

Although the Supreme Court decision in Tinker v. Des Moines (1969) indicates that school children do not lose all their rights upon entering a school (in that case the right to wear black armbands in protest of the Vietnam War), this does not mean that they have the right to determine their own curricula, choose their own teachers, or even decide on their own textbooks.

Local librarians regularly decide which books are worthy of purchase and which are not. Moreover, in an age of widespread online sales and internet usage, both children and adults are likely to be able to obtain information from sources other than their school libraries. Knowing the power of forbidden fruit, and remembering students who shared controversial titles that were not on school shelves when I was in school, I suspect that many children are taking careful notes of the books that are being withdrawn from their library shelves in order to get them elsewhere.

During the Cold War, the United States sought to stock libraries all over the world with a diversity of books that embodied American values. We contrasted such openness to the paranoia of communist societies that suppressed everything that did not tow the party line. Today, we seem to be switching places with our former communist foes, effectively commissioning councils of censors all over the country.

Conservatives who once accused liberals of being overly politically correct, by updating library holdings to include race, gender, and other subjects, now appear to be imposing their own political correctness on teachers and school librarians by removing books. This comes at a time when it is far more common to decry how few books students read. Moreover, students are generally free to leave books to which they and/or their parents object on library shelves.

In such an atmosphere, it is important to remember that parents can withdraw students from public schools not simply because they perceive the atmosphere to be too liberal or libertine, but also because they fear that it is becoming too repressive or conservative. In this respect, private schools serve as a sort of safety value against public schools that prove too politically correct in either direction.

Education is absolutely essential not only to providing information but also imparting values, including patriotism, civility, and respect for others. One such value is tolerance. Another is open inquiry. I personally would rather have a student learn about the complexities of slavery, early colonial interactions with Native Americans, the Holocaust, human development, and a host of issues within the home and school context than outside of it. I don’t favor offense for the sake of offense, but I have often found that books with which I strongly disagreed did far more to stimulate my own thinking than those by authors with whom I fully agreed. I’ve further thought that one of the great merits of the Bible, especially the Hebrew Scriptures that Christians refer to as the Old Testament, is that it presents even some of the greatest patriarchs as flawed individuals.

When my daughters were in school, I checked on educational materials and films that were shown in class, in part so that I could help put them in context. I think parents should continue to fulfill this role, but the last thing we should be doing is commissioning self-appointed censors to intimidate teachers and librarians. One of the glories of American education has been that it fosters critical thinking. We can manufacture robots to do routine tasks, but we will always rely upon individuals with good judgment who can examine and weigh evidence and come to their own sensible conclusions.