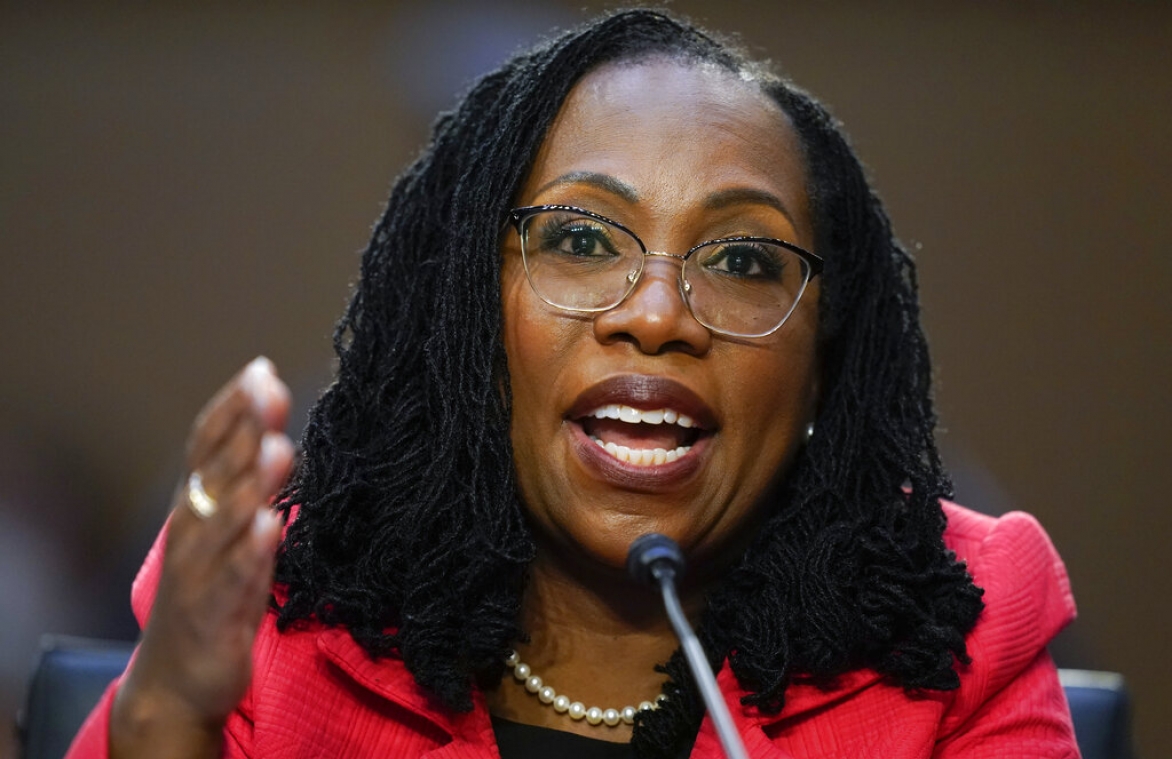 The Reporters Committee for Freedom of the Press has analyzed the First Amendment- and Freedom of Information Act-related opinions written by Supreme Court nominee Judge Ketanji Brown Jackson while she served on the U.S. District Court for the District of Columbia.

The analysis found in particular an “extensive judicial record on FOIA,” with opinions both favorable and unfavorable to freedom-of-information claims.

The nonpartisan Reporters Committee “has concluded that Judge Jackson’s FOIA rulings demonstrate a deference to agency exemption claims, especially in the national security context, but a willingness to deny an agency summary judgment where government officials failed to provide sufficient evidence to keep records hidden from the public.”