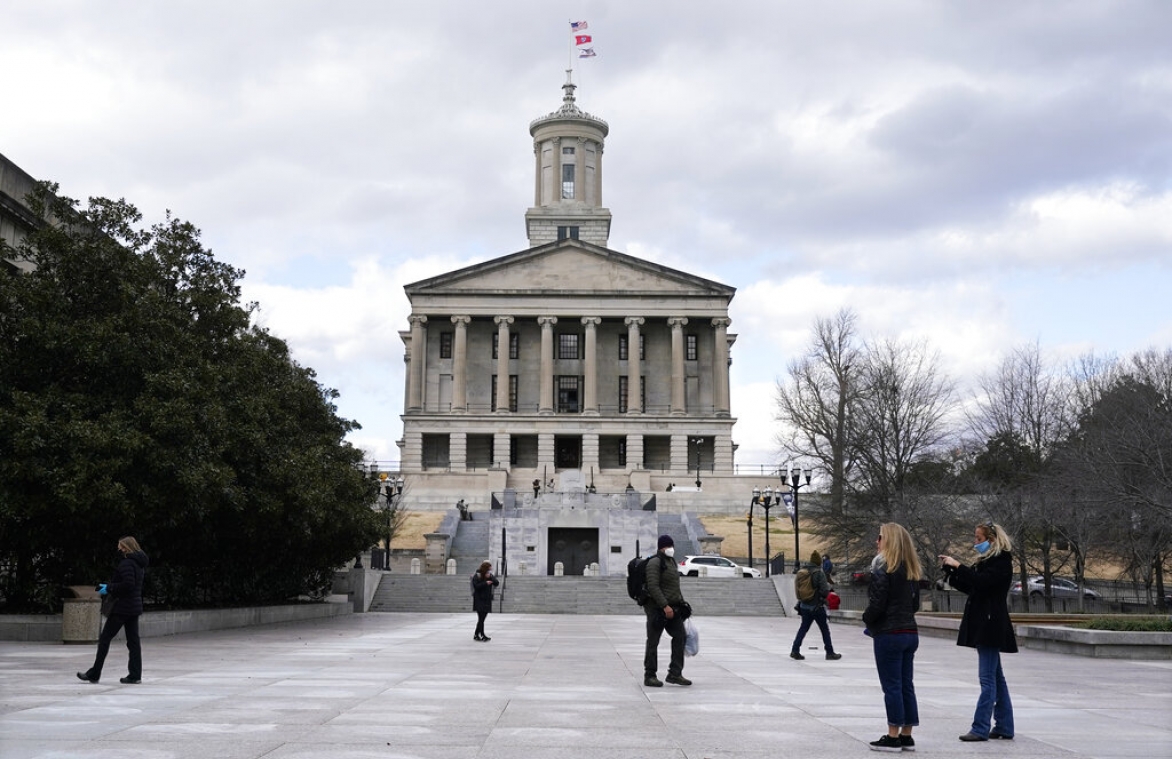 A bill passed by the Tennessee Legislature to address “divisive concepts” on the state’s campuses is headed to Gov. Bill Lee for his signature. It’s as notable for what it doesn’t do as for what it does.

The bill shows a disdain for critical race theory and places some restrictions on universities’ diversity training, but in the end, doesn’t restrict what is taught or how it’s taught in the classroom.

At its core, the law lists statements that can “exacerbate and inflame divisions on the basis of sex, ethnicity, religion, color, national origin and other criteria.” “Divisive” doesn’t begin to cover it. Much of it is actually a list of garden-variety hate speech, including:

Any of those statements would likely lead to the dismissal of a professor. Supremacists of any sort should not be employed by the state.

But of course, a new law is also a political document, and it singles out statements associated with critical race theory, currently a target of conservative lawmakers:

It’s here that the Legislature veers uncomfortably close to trying to invalidate ideas. Critical race theory is four decades old and not a hot new fad. It’s not taught widely and is just one of countless theories generated by academics worldwide.

Regardless of how you feel about the theory politically, some elements are irrefutably true. American institutions – government, universities, businesses, courts – long tolerated and perpetuated segregation and discrimination. It’s fair to ask whether some of that continues.

So what does the Legislature want universities to do with this list of unpalatable statements?

First of all, it wants to make sure that no student, employee or job applicant can be required to embrace any of these statements or theories. People also can’t be asked about their political views. That’s consistent with First Amendment principles.

The bill also prohibits university employees from incorporating any of these “divisive concepts” into its diversity-training programs. Given the nature of the list, it’s unlikely anyone would. The trainers are also state employees and the state can set standards for the workplace.

The bill also requires that anyone who does diversity training on campus must work to “increase intellectual diversity among the students and faculty.” Presumably, that would have to be done by ESP because the bill bars the university from asking about political or ideological views. And in the category of unintended consequences, the bill would increase conservative hires (as the sponsors clearly intend), but also mandate the hiring of communists, anarchists and even critical race theorists in the name of true intellectual diversity.

The final element of the legislation requires the university every two years to survey faculty and student political views and ask whether freedom of speech is protected on campus. The results are to be posted on the university’s website. Apparently the government asking students and professors for their personal political views is OK in the aggregate.

Refreshingly, the bill reaffirms the inviolability of academic freedom and free speech. That’s crucial. Maintaining academic integrity is critical to recruiting the best professors, which in turn provides the state with highly qualified graduates.

In a nutshell, the bill seeks to tamp down statements that largely aren’t being said in the interest of discouraging theories that are rarely taught. But we can simply chalk all of this up to the current political climate as long as academic freedom and integrity are safe.

The state would have been better served by a resolution that condemns on-campus racism, sexism and any discriminatory behavior that undercuts the promise of equality and justice for all, while also emphasizing the essential role of a campus as a marketplace of ideas.

That would have been clearer, more concise and less … divisive.