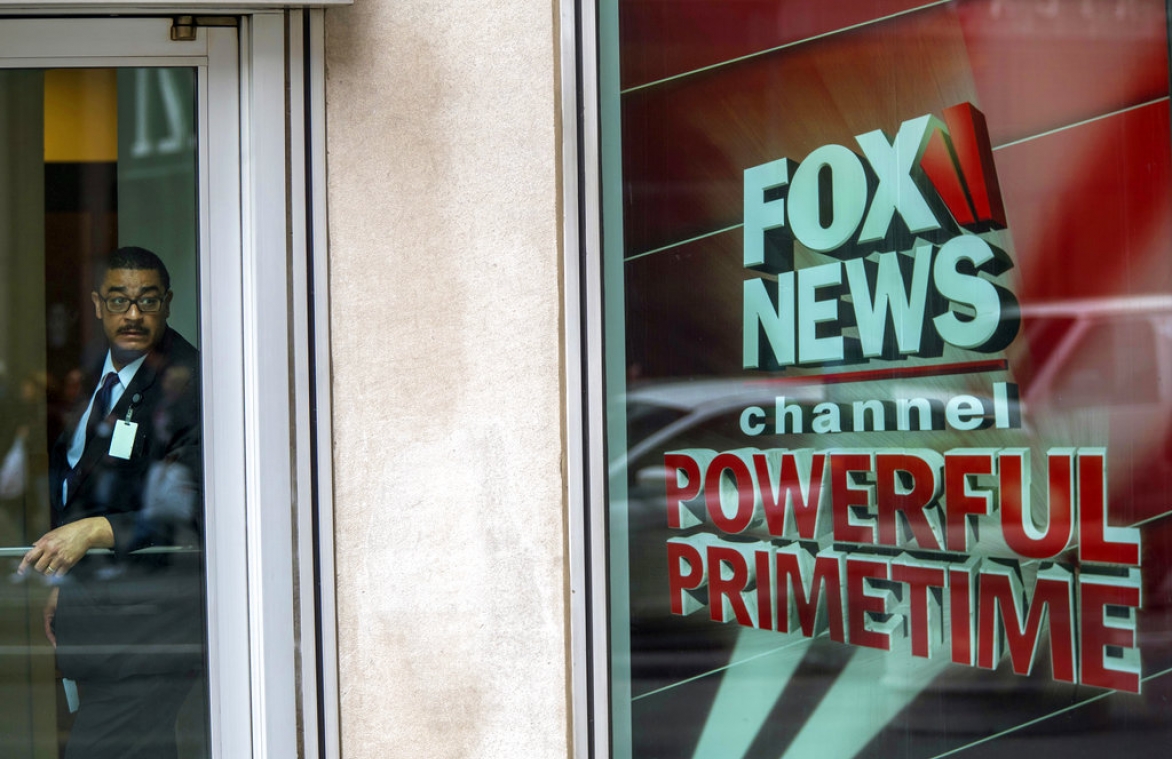 Fox News’ role in promoting the Big Lie — that the 2020 presidential election was stolen from Donald Trump — cost the network one of its most respected journalists, Chris Wallace. Wallace told The New York Times recently that he jumped to CNN because “I just no longer felt comfortable with the programming at Fox.”

Now the question is whether Fox’s post-election programming will also cost the media empire (and its insurers) millions, if not billions, of dollars in legal judgments.

Two voting-systems companies, Dominion and Smartmatic, have filed defamation lawsuits against Fox and the hosts who amplified false assertions made by Trump’s legal team in the weeks after the election. Two judges have rejected Fox’s motions to have the lawsuits dismissed. First Amendment attorneys are closely monitoring the cases, which, unless they are settled out of court, have the potential to break new ground in libel law.

For the purposes of these lawsuits, Dominion and Smartmatic are expected to be deemed the equivalent of public figures, meaning that they will have to prove that Fox acted with “actual malice,” or reckless disregard of the truth. That standard, established in the landmark New York Times v. Sullivan case of 1964, makes it very difficult for prominent plaintiffs to win defamation suits.

Difficult, but not impossible. “This may be the outlier case where it’s difficult to swallow the broad claim that this is a threat to the First Amendment,” said Timothy Zick, a professor at William & Mary Law School, in an interview. “The high burden that protects the press is not insurmountable. It’s not intended to be insurmountable. I do not see these (cases) as an existential threat to the First Amendment, though if I was Fox’s lawyer I’d say” that they are.

Smartmatic’s defamation suit was filed in February 2021 after Fox viewers were told, among other things, that Smartmatic was a Venezuelan company under the control of corrupt dictators, that its election technology was used in six battleground states, that its software was designed to rig elections by switching votes from Trump to Joe Biden, that its software was used in Dominion voting machines, and that it sent votes to foreign countries for tabulation. None of this was true; in fact, the only place Smartmatic technology was used in the 2020 U.S. election was in Los Angeles County.

In allowing the $2.7 billion suit to proceed, a New York judge, David B. Cohen of State Supreme Court in Manhattan, ruled last month that there was a substantial basis for claims that “Fox News turned a blind eye to a litany of outrageous claims about plaintiffs, unprecedented in the history of American elections, so inherently improbable that it evinced a reckless disregard for the truth.”

Denver-based Dominion, which provided voting-machine technology in 28 states, filed a similar suit in March 2021, alleging that Fox “sold a false story of election fraud in order to serve its own commercial purposes, severely injuring Dominion in the progress.” In December, a Delaware judge, Eric M. Davis, denied Fox’s motion to dismiss the $1.6 billion case, writing that it was reasonable to conclude that Fox “either knew its statements about Dominion’s role in election fraud were false or had a high degree of awareness that the statements were false.”

So where does that leave Fox News? Truth is an absolute defense in libel cases, but the statements in question were patently untrue. That puts Fox in the position of arguing that the unhinged “Stop the Steal” assertions aired by Trump’s lawyers, Sidney Powell and Rudolph Giuliani, were newsworthy and therefore protected by what’s known as neutral-reportage privilege. Such a defense protects news organizations that accurately and dispassionately report false information from authoritative sources.

“I view the Dominion and Smartmatic cases as a great opportunity for the neutral-reportage privilege to be recognized and to become more visible,” George Freeman, executive director of the Media Law Resource Center, told me. “For the most part, good law and good journalism are parallel, which is a good thing. But shouldn’t you allow neutral publication of wild newsworthy statements that are either unknown as to their truth or where there are serious doubts as to their truth? The point of them isn’t really to make the accusation, but rather to show what an idiot the person making the charge is.”

One problem for Fox is that the privilege has been recognized only in a handful of states and a federal appeals court opinion in 1977, but not by the U.S. Supreme Court. Moreover, some Fox hosts, especially Lou Dobbs (whose program was canceled a day after Smartmatic sued) and Maria Bartiromo, were hardly neutral conduits. Instead of spreading truth, they spread lies that millions of people came to believe, even as other Fox hosts, notably Tucker Carlson, expressed skepticism about Team Trump’s allegations.

“You’re safe reporting on baseless claims that other people make, but you are not free to embrace them and advance them,” Zick says. “That’s a difference that makes a huge difference.”

Another defense that’s unlikely to hold up for Fox, which serves its viewers an uneasy mix of fearless reporting and feckless commentary, is that the hosts’ remarks were constitutionally protected opinion. To paraphrase the late Sen. Daniel Patrick Moynihan, commentators are entitled to their own opinions, but not their own facts. Or as Wallace put it to the Times, “I’m fine with opinion: conservative opinion, liberal opinion. But when people start to question the truth — Who won the 2020 election? Was Jan. 6 an insurrection? — I found that unsustainable.”

Unsustainable indeed. The courts will determine whether it was also actionable.