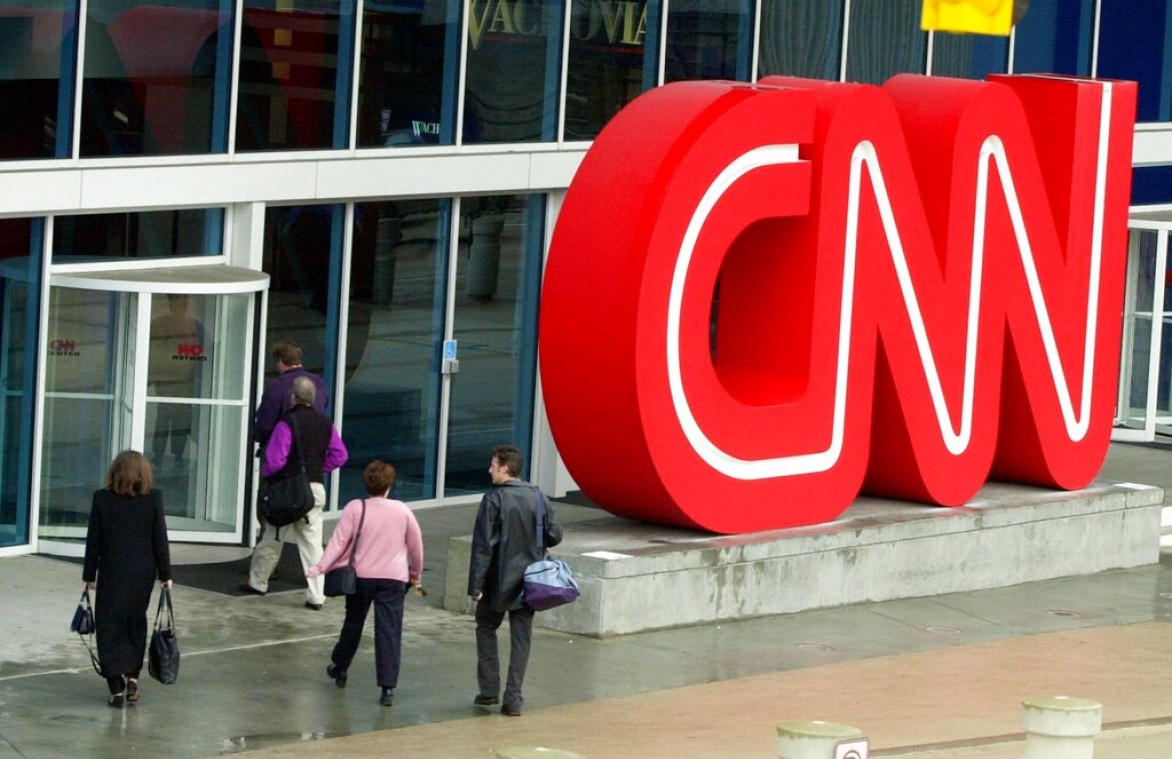 In a 2-to-1 ruling, the 2nd U.S. Circuit Court of Appeals in Manhattan upheld a lower-court judge's decision last year to toss out the lawsuit.
The California Republican who left his seat in Congress to lead former President Donald Trump's social media company had alleged CNN intentionally published a false news article in November 2019 and engaged in a conspiracy against him to damage his reputation. He sought over $435 million in damages.

Nunes claimed the cable news company published a report containing false claims that Nunes was involved in efforts to get "dirt" on then-Democratic presidential candidate Joe Biden and his son, Hunter Biden.

In February 2021, Judge Laura Taylor Swain dismissed the lawsuit, saying the case was governed by California law, which requires that a retraction be demanded in writing within 20 days of the publication of a story.

CNN lawyers said in court papers that in a "rush to sue" Nunes overlooked the need first to request a retraction.

Two 2nd Circuit judges agreed April 14 that California law governed Nunes' claims and that he "undisputedly failed to comply with that statute." Circuit Judge Steven J. Menashi wrote in a dissent that California law should not be relied upon because Nunes didn't suffer the greatest reputational injury there.

In court papers, lawyers for Nunes said CNN knew the statements made by Lev Parnas, and included in their report, were false.

Parnas, an associate of former New York City Mayor Rudolph Giuliani, who served for a time as Trump's personal lawyer, was convicted last fall in Manhattan federal court on charges alleging he made illegal contributions to politicians he thought could aid his political and business interests.

He awaits sentencing for that conviction and for a guilty plea several weeks ago to a charge alleging he conspired to defraud investors in a purported fraud-busting company.

Parnas and another co-defendant worked with Giuliani to try to get Ukrainian officials to investigate Biden's son, prosecutors said. Giuliani has said he knew nothing about the political contributions by the men. He has not been charged.

The Nunes lawsuit said Parnas was telling lies to try to get immunity.

Lawyers for Nunes and CNN did not immediately respond to messages seeking comment.