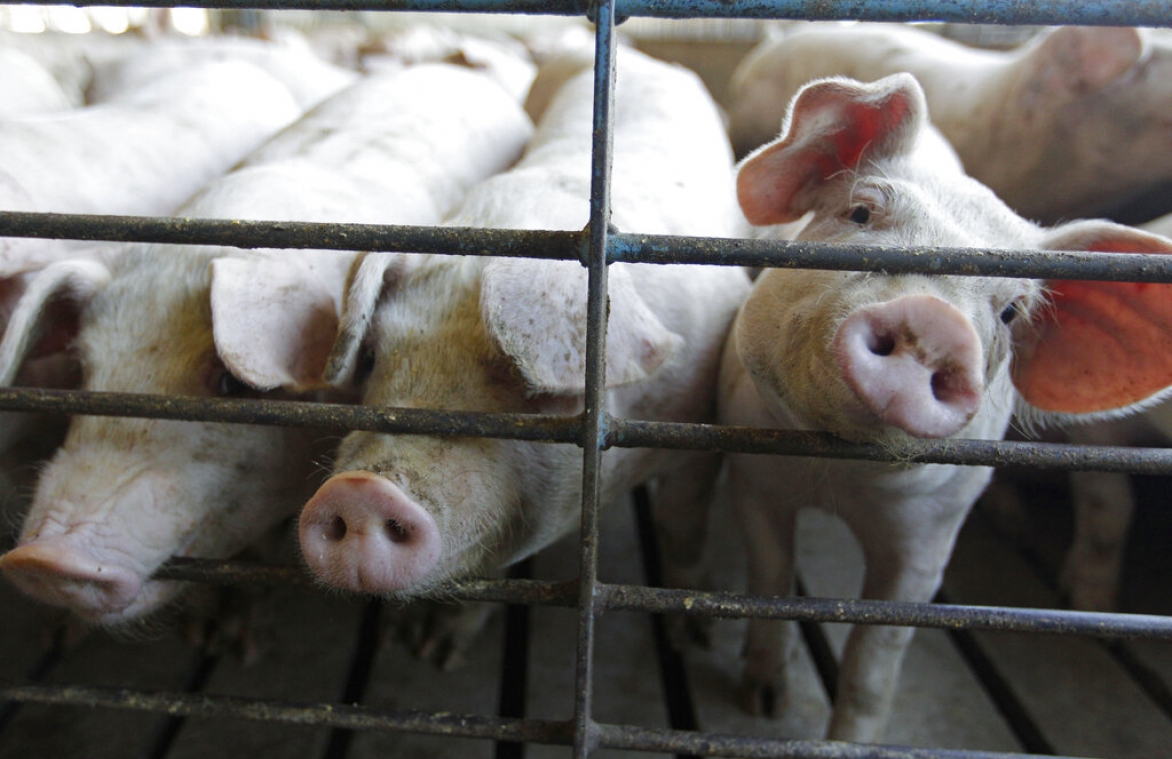 WASHINGTON (AP) — The Supreme Court on April 25 rejected an appeal by Kansas to revive a law, earlier struck down by lower courts, that banned secret filming at slaughterhouses and other livestock facilities.

The justices did not comment in leaving in place a ruling by a federal appeals court panel that the so-called ag-gag law violated the First Amendment by stifling speech critical of animal agriculture.

A three-judge panel of the 10th U.S. Circuit Court of Appeals in a split decision ruled that even if deception is used to enter private property, Kansas may not discriminate based on whether the person intends to harm or help the enterprise.

The appellate ruling upheld a permanent injunction issued by a federal judge in 2020.

The Kansas law made it a crime for anyone to take a picture or video at an animal facility without the owner's consent or to enter the facility under false pretenses.

The Animal Legal Defense Fund and the Center for Food Safety were among the groups that challenged the ban.

Federal appeals courts considering similar laws in Iowa and Idaho had split over the issue, raising Kansas' hope that the high court would step in.